Back in April, Chinese manufacturer, OnePlus, released its latest flagship series, OnePlus 8 series. At the time, this series has the OnePlus 8 and OnePlus 8 Pro. There have been reports that OnePlus will add a new model to this series. However, this new model will also be in the T series. A couple of high-definition renders of the OnePlus 8T recently hit the web via Pricebaba and Onleaks. The renders show a 360-degree view of this smartphone. These images are not based on 3D CAD as usual, they are based on internal schematics. The implication of this is that there will be no information on the dimensions of the device. 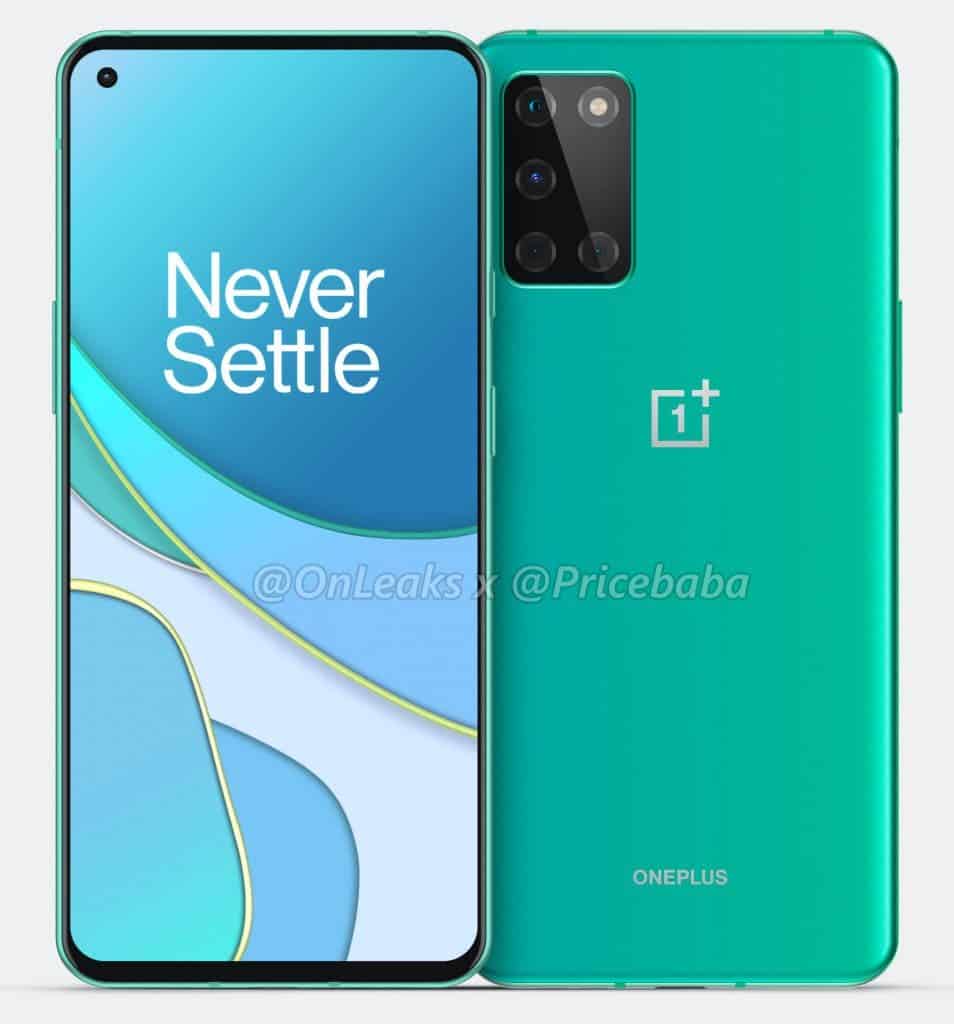 Looking at the renders, we can’t help but notice the redesigned rectangular camera module. The quad-cameras as well as the LED flash forms a “C” shape. If you take away the LED flash, you will have an “L” shape. The module hosting all the sensors is on the top left corner of the phone. The cameras include a 48MP main shooter +16MP ultra-wide lens + 5MP macro + 2MP portrait sensors. On the front, the report claims that we will have a 32MP shooter which is an upgrade of the 16MP sensor on both the OnePlus 8 and 8 Pro. 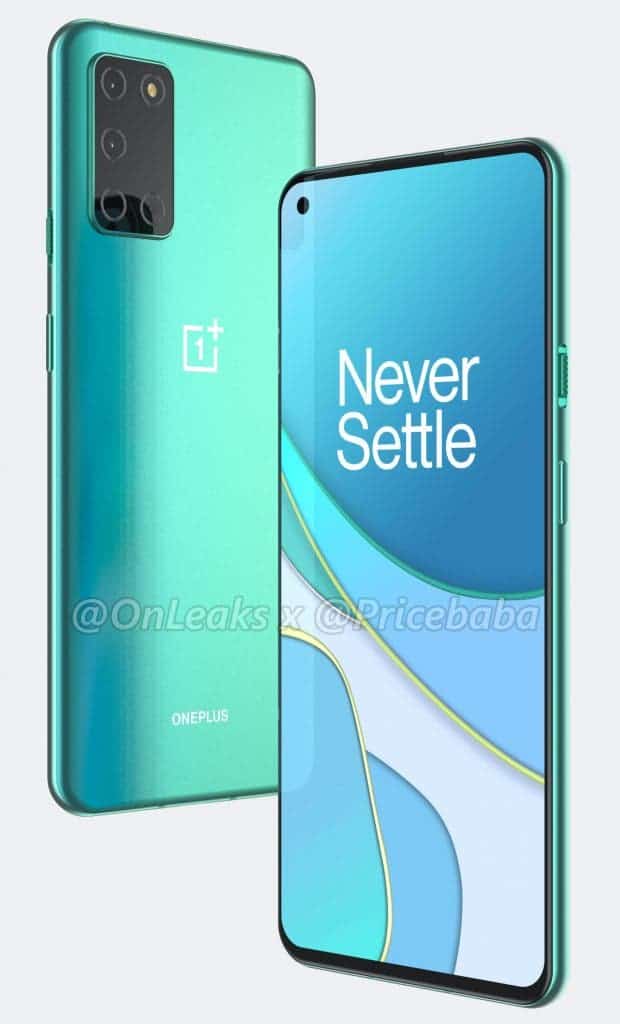 Furthermore, the report shows that this smartphone will come with a 6.55-inch  full-HD+ punch-hole display. This display is flat and it boasts of a 120Hz refresh rate which is an upgrade to the OnePlus 8’s 90Hz. Under the hood, it will use Qualcomm’s latest Snapdragon 865 processor. According to previous speculations, this smartphone will have  8GB + 128GB and 12GB + 256GB configurations. 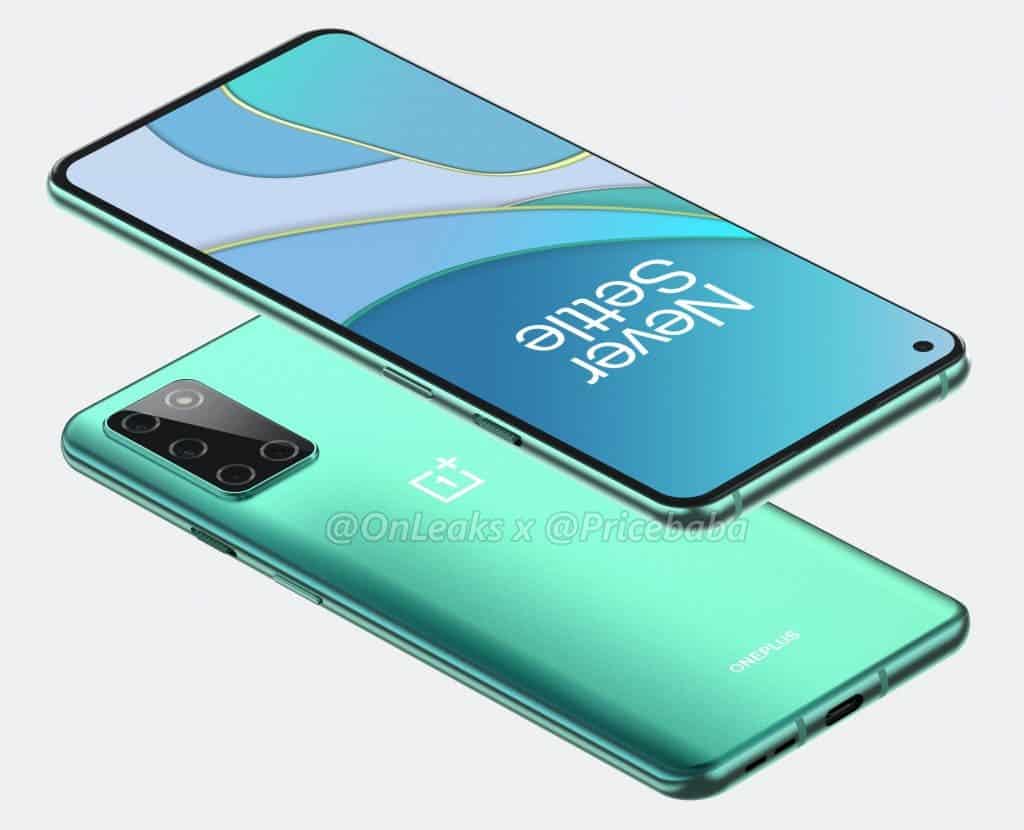 To keep the lights on, it will have a 4,500mAh battery which supports 65W Warp Charge. This will be the first OnePlus phone to use above 30W fast charging.

On the software end, this smartphone will come with OxygenOS 11 (probably on top of Android 11) out-of-the-box. On the left side, we have the power button and alert slider in their usual positions. One the right side, we have the volume button. On the top, we have only the noise-canceling mic which the bottom has more features. The bottom houses the SIM card tray, USB Type-C port, and loudspeaker grill. According to speculations, the OnePlus 8T may arrive later this month. This smartphone already has BIS (Bureau of Indian Standards) certification and this suggests that the launch is imminent.