As scheduled, Apple just hosted its much-awaited Time Flies launch event where the Cupertino-based company launched a bunch of new devices. We saw the next-gen Apple Watch Series 6 along with the affordable offering dubbed Apple Watch SE. It is the company’s first affordable smartwatch that brings a toned-down experience to those who are unwilling to shell premium bucks. Here’s what the all-new wearable brings to the table. 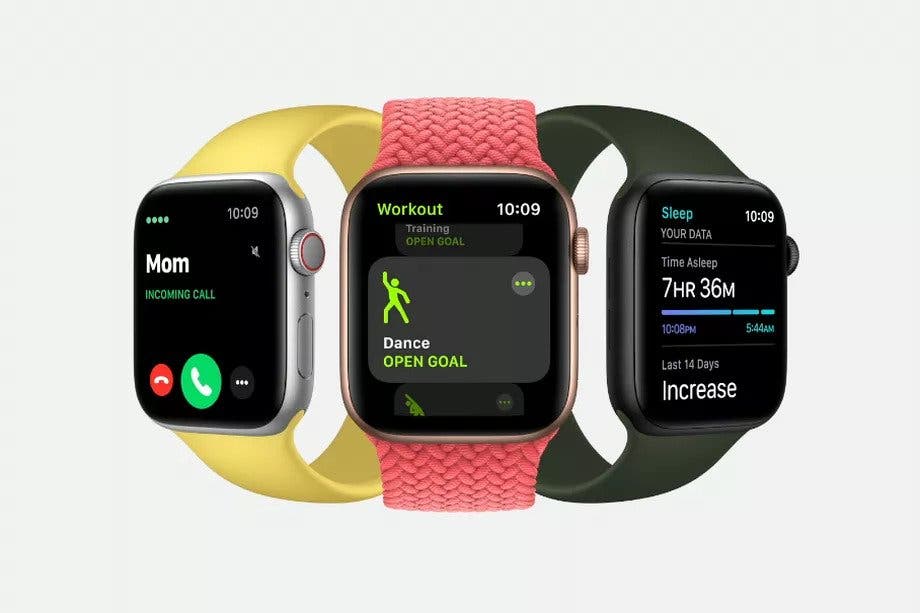 The key highlight of the affordable wearable is the fact that it is two times faster than the Series 3 lineup. Apple is pitching the Watch SE as the successor to the three-generation older Apple Watch Series 3. Even though it is an affordable option, it still comes packed with most of the features from the three-year-old offering. The affordable wearable comes packed with a bunch of features such as fall detection, compass, always-on altimeter, sleep tracking, and other common features that we see with Apple smartwatches. 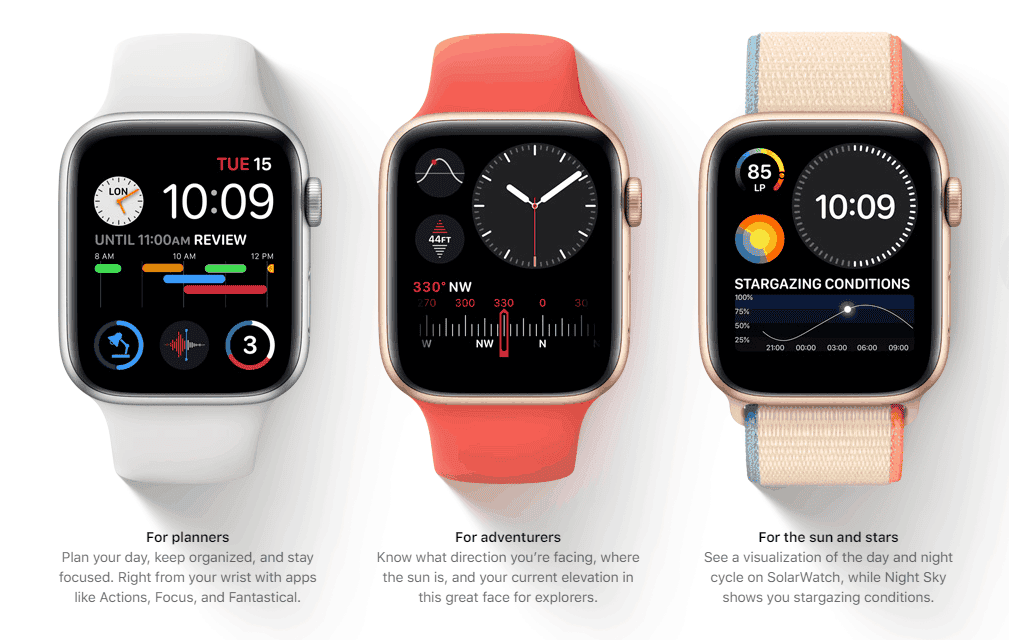 Since we’re looking at the new 2020 affordable watch, it will also come with new watch faces and Family Setup. The latter allows users to pair their children’s smartwatches even if they don’t have a personal smartphone. With that said, the smartwatch also misses out on a key feature namely always-on display. The Watch SE runs on the latest watchOS 7  which was unveiled back in WWDC 2020.

Apart from Watch SE, Apple is also offering a subscription-based service called Fitness Plus. Through this service, users will be able to join virtual classes and workouts. Apple Watch SE buyers will get free three months of the service which costs $9.99 per month. 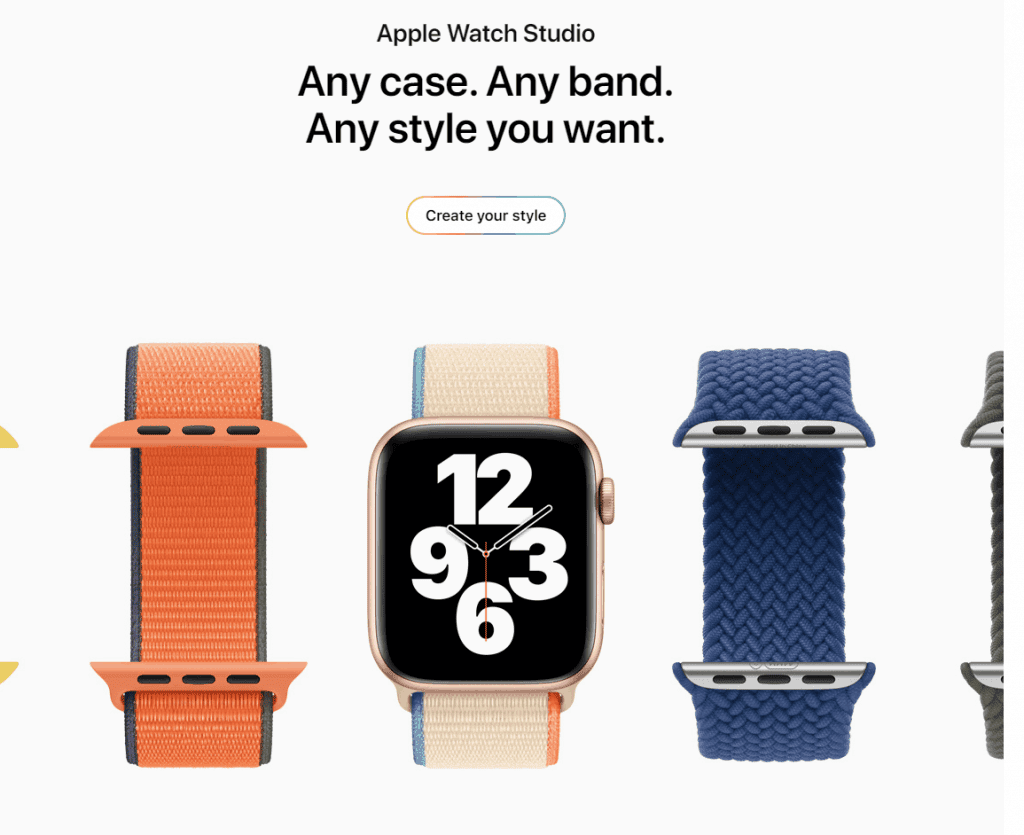 Apple Watch SE comes in two different sizes — 42mm and 38mm. In terms of strap or band, you can choose between Solo Loop, Braided Solo Loop, and Leather Link. The wearable comes with a starting price tag of $279 and will be available for purchase from the coming Friday. Interested buyers will be able to buy the smartwatch from today itself.