Apple’s autumn conference is not over yet. But we already met with new products. Cook announced the release of a new generation of Apple Watch Series 6.

While continuing the classic design of the Apple Watch series, there are new color variants of blue, classic gold, classic graphite, and a stunning Apple Watch Product Red. In addition, Apple also announced the launch of a new strap called ‘Solo Loop’. The strap is made of a piece of silicone, without any clasp. It is retractable and can slide up and down. The advantage of this strap is that it is durable and waterproof. There is also a Solo Loop woven from yarn, available in five colors. Finally, Apple also introduced a new leather link strap. 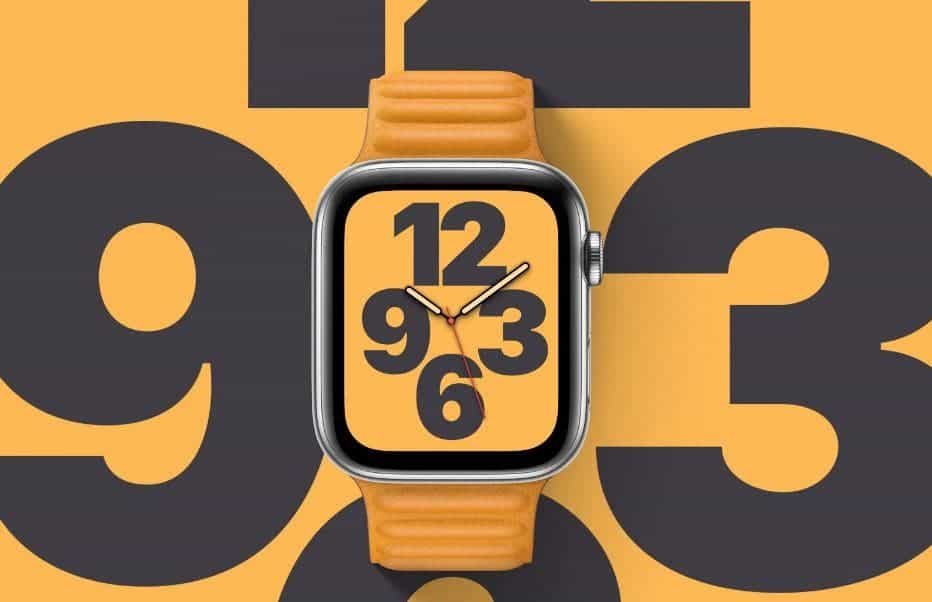 Besides this, watchOS 7 also brings a sleep tracking function, and will soon provide users with a low VO2 Max level warning. This is something that was present before on other non-Apple devices, such as Fitbit, and it is now available on your Apple Watch.

Inside, the Apple Watch Series 6 sports the S6 chip. It is based on the A13 chip. The latter is 20% faster than the previous generation.

The Apple Watch Series 6 retains the so-called always-on design of the previous generation screen, while the outdoor display brightness is increased by 2.5 times.

Our protagonist also provides an altimeter function, which allows you to see changes in altitude in real-time. 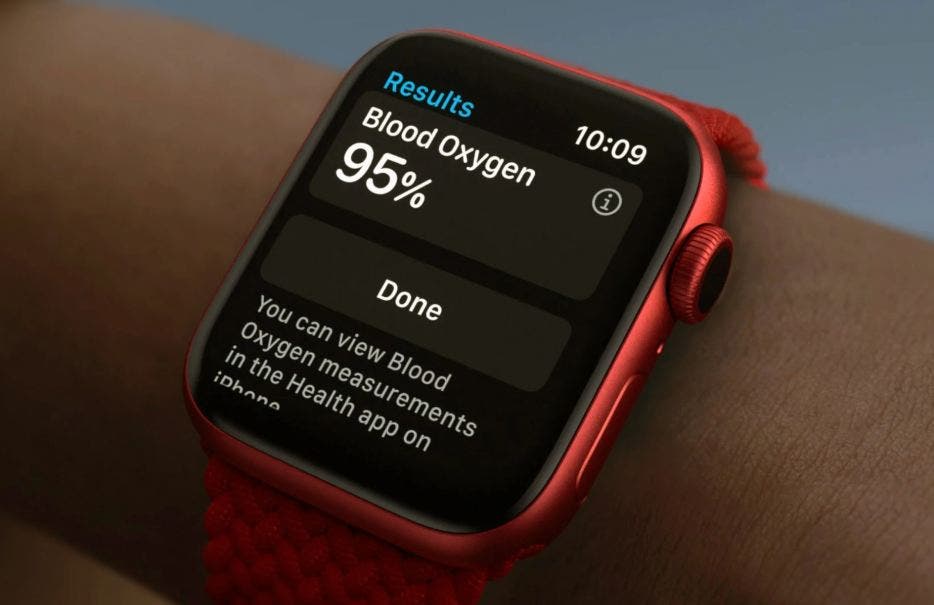 Plus, it packs improved gym stats with the newly-announced ‘Apple Watch Connected’ program. The latter facilitates communication between you and your gym. You will also get rewards for fitness achievements.

Apple introduced family sharing settings for Apple Watch Series 6, specifically for users who don’t have an iPhone, mainly children and the elderly. The user can check the status of the family through settings, such as controlling the child’s study time, and specifying who the child calls. This feature requires Series 4 and higher devices.

Apple said that in order to reduce carbon emissions, it will eliminate the USB power adapter from the new Apple Watch package.