According to South Korean media, TheLec, BOE will retry to supply OLED screen panels to Apple starting this month. If BOE succeeds, it will provide OLED panels for the refurbished Apple iPhone 12. Apple will complete the review by the end of the year. Earlier this year, BOE failed to complete the first batch of iPhone 12 supply orders because it failed Apple’s review. 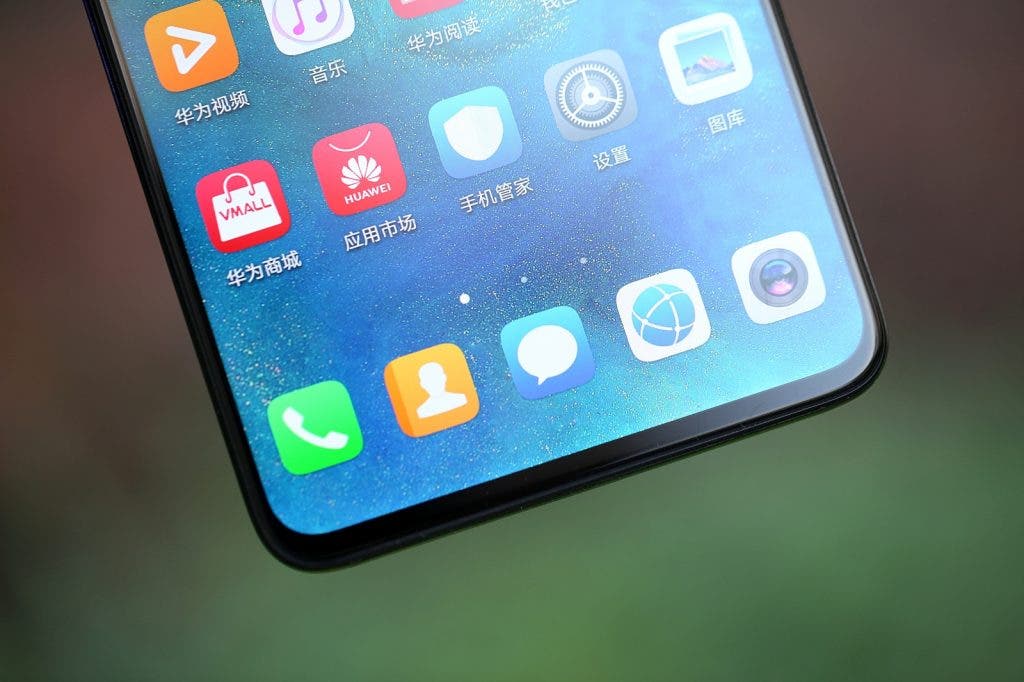 According to reports, BOE is planning to go through the OLED panel certification process for the iPhone 12 series again from this month. BOE will be seeking approval with its Chengdu B7 line instead of the Sichuan Myeonyang B11 line. The B7 line has been in mass-production since 2017 and the yield is relatively stable. For its B11 line, it has been in mass-production since last year. It was created by BOE to supply Apple OLED panels, but the yield in the first half is only around 20%.

The B11 is known to have a particularly low’Fab’ process yield of stacking a light-emitting layer, encapsulation, and touch film on a thin film transistor (TFT) during the OLED panel manufacturing process. An industry insider said, “B11 has improved the fab process yield a lot, but it has not yet reached B7”. 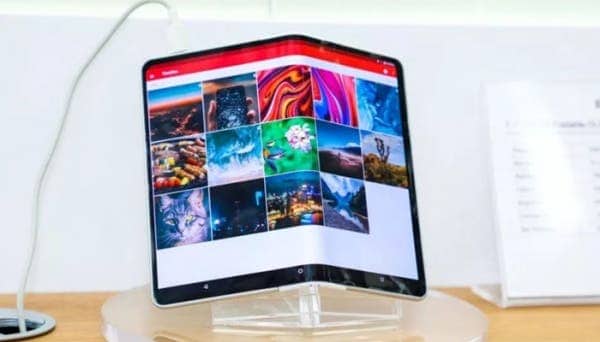 By the end of this year, BOE will go through the certification process and receive final approval from Apple. After the delivery of samples, it is necessary to complete all certification of the mass production line. If BOE is certified by Apple at the end of the year, it can manufacture OLED panels for the refurbishment of the iPhone 12 series.

The company will have to go through a separate procedure to supply the new iPhone OLED panels next year. Currently, Apple’s flagship partners, Samsung Display, and LG Display are planning to start developing the iPhone model OLED panel next year.

After its initial failure, there were reports that BOE will try to simultaneously authenticate with B11 and B7 lines in the second half. The B7 has been supplying panels mainly to Chinese smartphone makers such as Huawei. However, with the increasing ban on Huawei by the U.S., BOE certainly needs new customers.

BOE’s B11 and B7 lines will compete with each other. The nationality and personal composition of the two factories are also different. The president of the B11 plant is Taiwanese while the president of the B7 plant is Chinese. In its earnings release last month, BOE said that B11 produced 4 million of the 16 million flexible OLED shipments in the first half of the year.

Apple is giving LG Display and BOE a chance to lower its dependence on Samsung Display in the iPhone OLED panel. When BOE supplies OLED panels to Apple, the number of partners increases to three, and Apple can lower the cost of parts.

Next Huawei Mate X2 foldable phone may not launch this year due to the U.S. ban