It took a while, but the market of smartwatches and other related wearables is finally catching costumers. With many smartphone makers now joining the trend, some companies like Huami that only focus in smartwatches have to run and unveil good products to keep the user’s preference. Huami has achieved positive results this year despite the whole COVID-19 crisis, and now is gearing up to unveil a new set of premium smartwatches under its Amazfit series – The Amazfit GTR 2 and GTS 2. According to fresh reports, these will be unveiled on September 22.

Huami’s CEO: “The Amazfit GTR 2 / GTS 2 blood oxygen detector will be better than that of Apple Watch Series 6

The company’s CEO already teased some of the capabilities of the new Amazfit duo. Among the main highlights, we have a blood oxygen monitor. Interestingly enough, this is a really useful feature in these days plagued by COVID-19. After all, if you’re having symptoms you can check your blood oxygen saturation to see if your condition is degrading. Huami’s executive went forward by comparing it with the recently released Apple Watch Series 6. According to him, the functionality of the GT3 and GTS 2 will be superior to what Apple is offering. It may be just a marketing statement, but we are curious to see how both devices will perform in real-life scenarios. 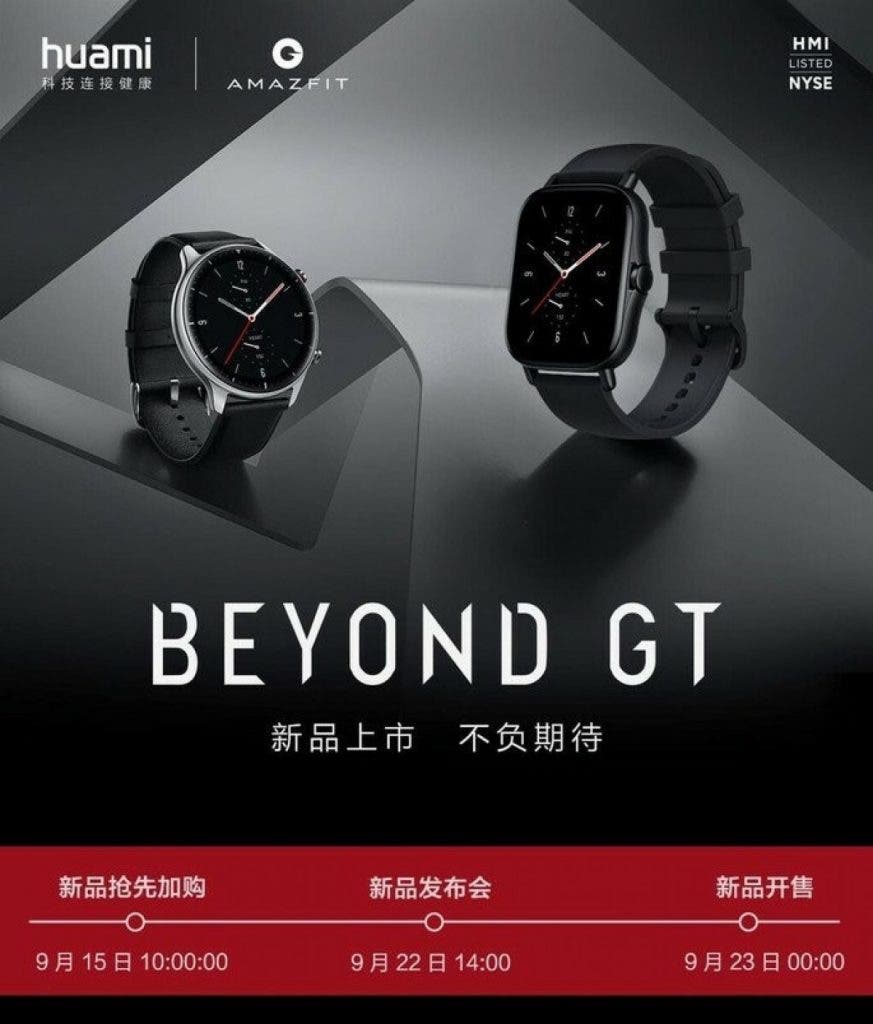 Users will also be able to enjoy most of the useful features that are present on a standard smartwatch. That includes a voice assistant, direct playback of your songs. Of course, we also expect a wide myriad of design choices for both the Amazfit GTR 2 and GTS 2. The most important information is that both wearables will be announced the next week September 22. Of course, this date is for the Chinese market, Huami’s stronghold. However, other markets like the US, or in Europe and Asia should receive it until the end of October.

Apart from the materials, we are also curious to see how good will be the battery life provided by these two wearables. 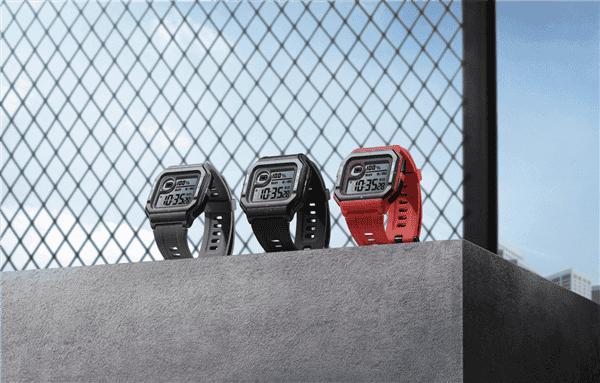 It comes at 299 yuan ($44) and it is available in classic black, grass gray-green, and coral orange.