2020 has been a rough year for most of the companies in this competitive market of electronics. However, there is a particular niche that is achieving good results amidst the whole COVID-19 crisis, the segment of wearables. We have to say that since its inception, some wearable devices have failed to become more than “niche” devices. This is changing now that more and more companies are jumping in this segment and offering cost-effective solutions for those who want to have a first experience in the wearables segment. Huami has pretty much built a solid user base with its Amazfit series. The company produces smartwatches with a high-quality and affordable price tag. Now, the company has just unveiled a new smart band to take on the likes of Mi Band 5. The new Amazfit Band 5 has been released today in China with amazing features and a very competitive price tag.

In 2020 one of the most useful and requested features surely is the blood oxygen monitor. Thankfully, Huami has been making this an important feature on its smartwatch / smart band portfolio. The company recently teased this as one of the key features for the upcoming Amazfit GTR 2 and GTS 2. For those who are not in the market for a complete smartwatch, the Amazfit Band 5 comes as a complete product by providing accurate blood-oxygen saturation levels via its SpO2 sensor. This feature is quite useful in these days of COVID-19. After all, you’ve been affected by the virus you can monitor your blood oxygen levels to see if your condition is degrading or improving. This feature is lacking on the Mi Smart Band 5, which makes the Band 5 a valuable choice.

Apart from the SpO2 sensor, the wearable can also monitor heart rate, sleep, menstrual health, and even your stress levels. It’s a complete package with 11 sports modes and breathing exercises to keep your health stable. Interestingly enough, it comes with Amazon’s Alexa support. You can simply give it some commands to set alarms or start a timer. Once again, the Mi Smart Band 5 lacks this particular feature. The wearable promises up to 15 days of autonomy. The magic is done with a custom OS and a 125mAh battery. 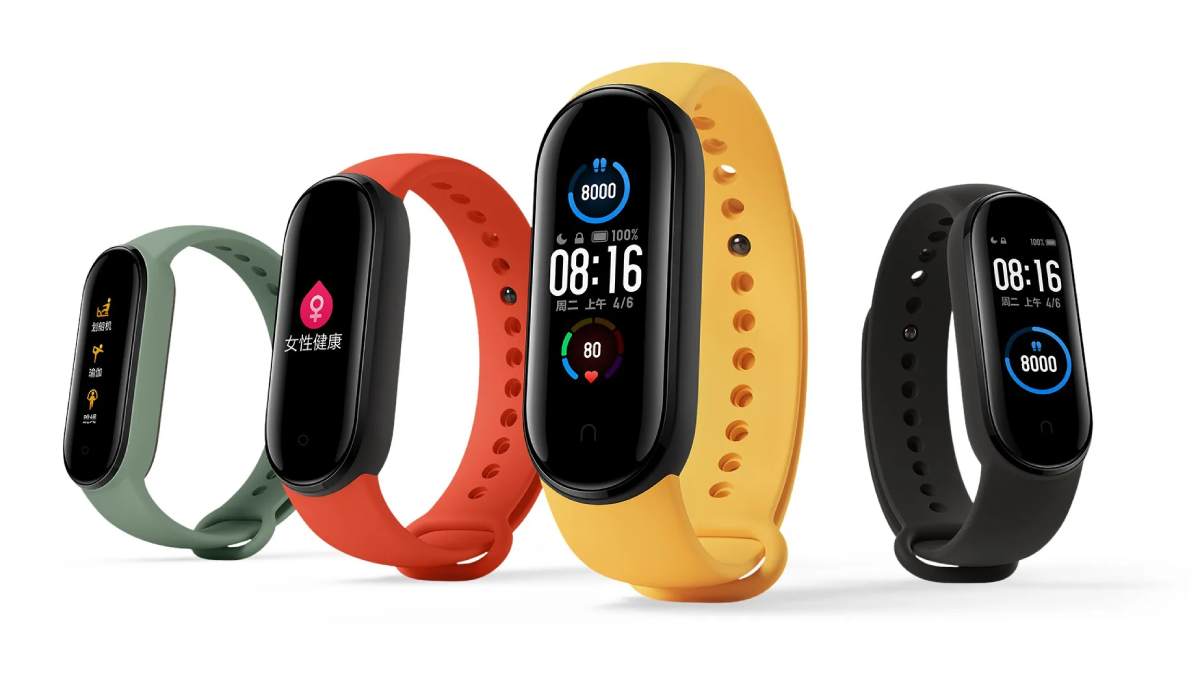 The new wearable ships with a 1.1-inch AMOLED color display with 294×126 pixels of resolution. You can customize it according to your taste since the company ships it with 45 watch faces. In the coming months, this amount will only grow. Other features include the usual music and camera remote controls and 5ATM water resistance.

The new smart band comes at $45. It will be available for purchase in the United States on September 21 via Amazon. As you can see, Amazon’s Alexa support isn’t a mere coincidence. We’re pretty sure more markets will get it by the next months.

Next Samsung Galaxy Z Fold2 finally available for purchase in the US, UK and Europe