The Amazfit GTR 2 New Version smartwatch’s India launch date has been revealed. It will be a redesigned version of the original GTR 2. The new version of the GTR 2 will adopt a slightly different design. Further, the official website confirms that it will boast different capabilities. However, it retains most of the specs of the Amazfit GTR 2. Upfront, the new version sports a 1.39-inch HD AMOLED display. Also, it features two physical buttons. Aside from this, the GTR 2 New Version supports 90 sports modes. 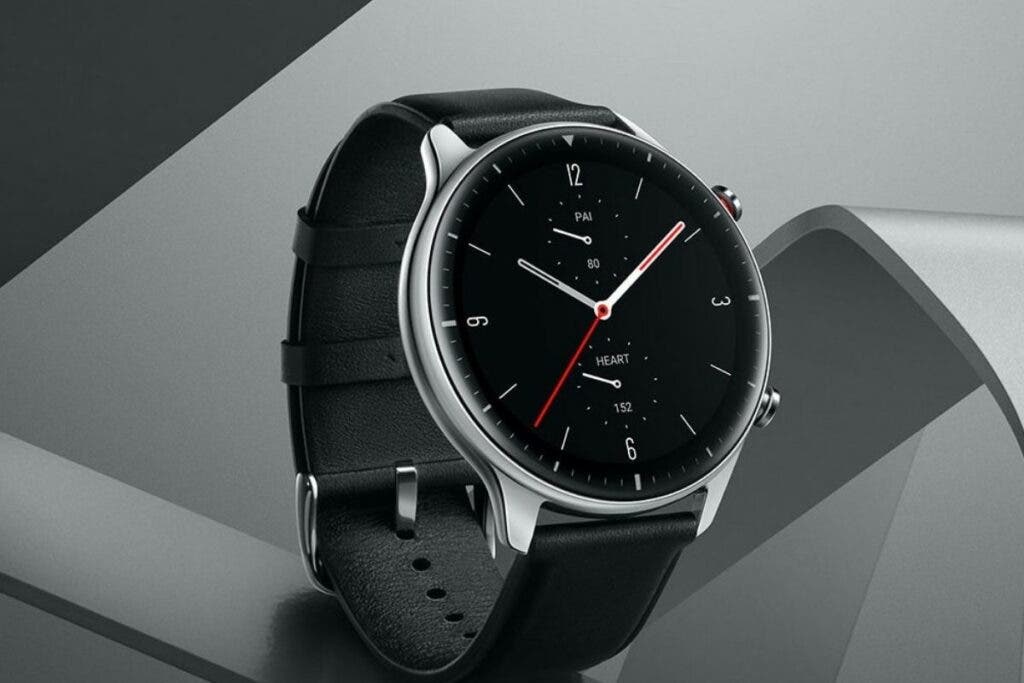 Aside from this, the Amazfit GTR 2 (2022) new version supports a slew of health-related features. For instance, it supports SpO2 tracking and heart rate monitoring. Moreover, it has stress level monitoring and sleep tracking. The smartwatch supports smart notifications and music control. It comes with virtual assistants and supports Bluetooth calling. According to Huami, the GTR 2 New Version delivers a battery life of up to 11 days. You can extend this up to 14 days. It also comes with a 5ATM rating for water resistance.

You can even choose between two colors of silicone strap. The new version features a diamond-like carbon coating and can withstand scratches. Also, it will work with iOS and Android devices. The Amazfit GTR 2 New Version has a myriad of sensors. These include a Geomagnetic sensor, Air Pressure sensor, gyroscope, and more. Further, it ships with 3GB of storage for storing music. It has three magnetic super linear speakers and a microphone for clear calls. Moreover, the new version packs a 471mAh battery.

Previous OnePlus Nord CE 2 Lite has been launched in Europe