OnePlus recently released OnePlus Nord CE 2 Lite is making its way to Europe. Just after an initial release in India, the company is bringing its new mid-range contender to the old continent. The company’s Nord lineup is rather confusing, but to make things clear, the OnePlus Nord CE 2 Lite currently stands as the most basic Nord smartphone released in 2022. The device is a follow-up to the OnePlus Nord CE 2 that was launched earlier this year. However, the device is cheaper and, hence, has less impressive specifications. It will try its luck in the European market starting from May 24. The company has already opened the pre-orders for the smartphone with a price tag of 299 Euros.

As we’ve said before, the OnePlus Nord CE 2 Lite is the company’s offering for the base mid-range smartphone segment. The device has an interesting design with a dual-tone finish. There is a textured design that certainly helps to avoid some accidental drops. The device is slightly heavier and larger than the recently released OnePlus Nord 2T. The smartphone packs a 6.59-inch LCD screen with a Full HD+ resolution and a higher refresh rate than the OnePlus Nord 2T. However, it’s easier for OnePlus to put a 120 Hz refresh rate on a cheaper display kind. Moving on, the phone has a left-aligned punch-hole for its 16 MP selfie snapper. 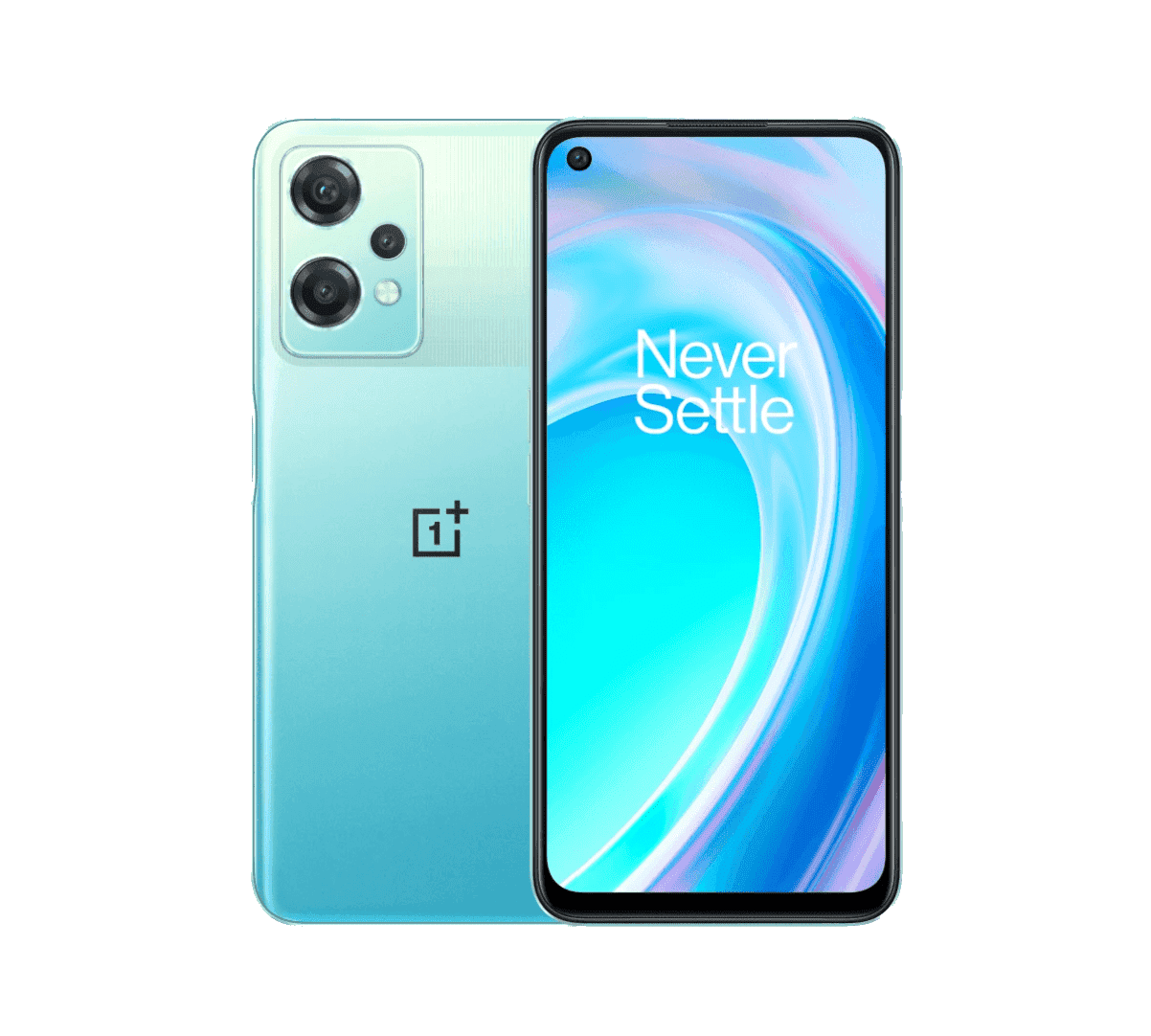 When it comes to the camera department, there is a triple-camera setup. However, only the primary camera has something to offer. It’s a 64 MP camera with a bright f/1.7 aperture. There is also a 2 MP macro camera and a 2 MP depth sensor. Interestingly, the phone is 5G ready thanks to the Qualcomm Snapdragon 695 5G chipset. 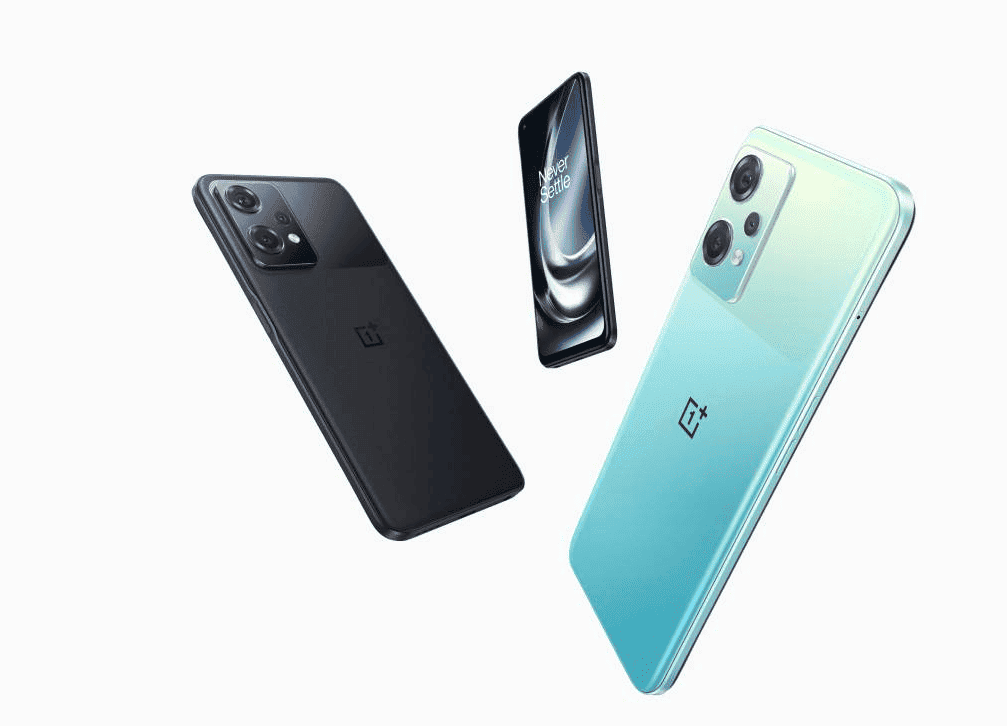 Unfortunately, there is only one variant with 6 GB of RAM and 128 GB of Internal Storage. Unlike the great majority of OnePlus smartphones, the device offers a micro SD card slot allowing you to expand the storage. In terms of software, the phone will run on Android 12 and will have OxygenOS 12 running on top. The device probably is eligible for just one software update to Android 13 and Oxygen OS 13. But given to OnePlus recent track record, don’t hold your breath once Google unleashes Android 13.

The phone draws its powers from a 5,000 mAh battery. There is also support for 33 W fast-charging thanks to a bundled charging adapter. Other accessories present in the box are a screen guard and a protective case.

In China, the company has recently released the OnePlus Ace Racing Edition.