OnePlus has launched the OnePlus Ace Racing Edition smartphone in China. The novelty is a more affordable alternative to the OnePlus Ace, released last month. The device has a different design, simpler specifications, but it uses the same eight-core MediaTek Dimensity 8100 Max processor as the older model.

Instead of a 6.7-inch AMOLED screen, the Racing Edition received a 6.59-inch IPS display with a resolution of 2412 × 1080 pixels (pixel density 401 ppi). It still offers 120Hz refresh rate support. For it, support for six sweep modes is available- 30/48/50/60/90/120 Hz. The sensor speed of the novelty is less – 240 Hz instead of 720 Hz for the older model. At the same time, the same 100% coverage of the DCI-P3 color gamut is available for the screen of the Racing Edition model. Peak display brightness is 600 cd/m2, the older model has up to 950 cd/m 2. The phone supports HyperBoost technology, which tries to keep the device running games at a stable and constant frame rate per second. 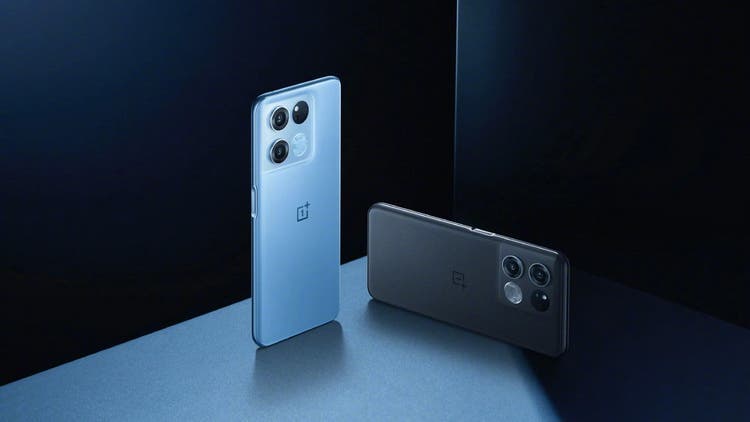 The smartphone has grown battery capacity. It is 5000 mAh. Fast charging is supported, but only with a power of 67, and not 150 watts, like the older model. The manufacturer claims that the Racing Edition charges up to 80% in 29 minutes. The fingerprint sensor is located in the power button. The smartphone is equipped with a USB Type-C 2.0 connector. 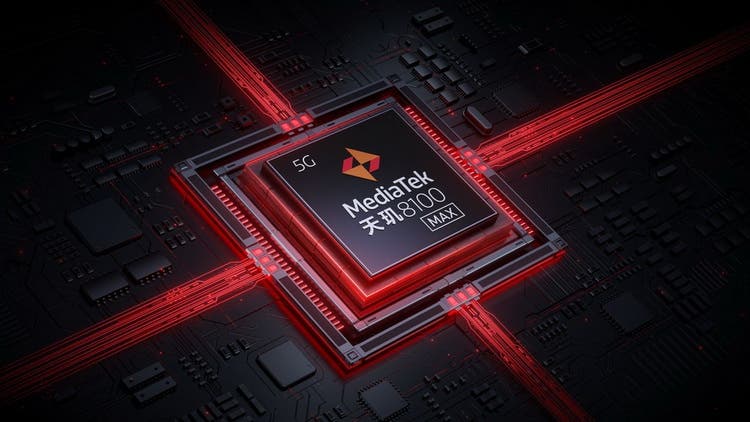 The set of cameras has changed. If the resolution of the selfie camera remains the same at 16 MP, then the main camera unit uses a 64-megapixel sensor (f/1.7), an 8-megapixel wide-angle sensor (f/2.2) with a 119-degree field of view, and a 2-megapixel sensor for macro photography. Recall that the original Ace model is equipped with a 50-megapixel sensor with optical stabilization and the same set of additional sensors. The OnePlus Ace Racing Edition’s main camera can shoot video at 4K@30FPS, while the older model’s camera shoots at 4K@60FPS. In Full HD resolution, the new model’s camera operates at 1080p@30/60/120 fps. The older model is at 1080p@30/60/240 fps. 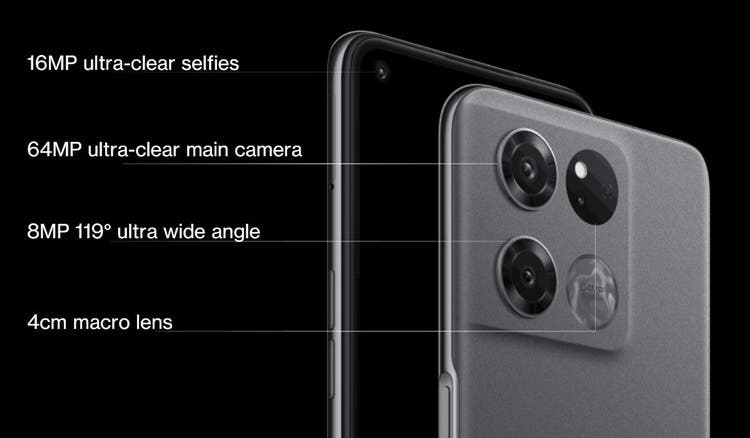 The more affordable model has a 3.5mm audio jack, which is missing from the regular Ace model. Support for NFC, Bluetooth 5.3 (with aptX HD, LDAC, LHDC protocols), Wi-Fi 6 and the presence of stereo speakers with Dirac Audio technology are also announced.

A curious feature of the OnePlus Ace Racing Edition is the numeric keypad. It was developed by OnePlus in collaboration with Razer. Manufacturers have tried to recreate the look and feel of real Razer BlackWidow and Mercury keyboards. The numeric key feedback technology tries to simulate the feeling of pressing the keys of a real keyboard through a vibration motor. 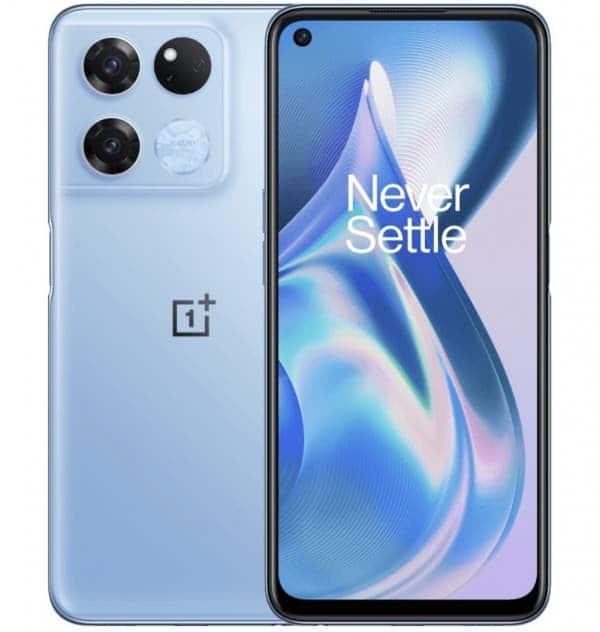 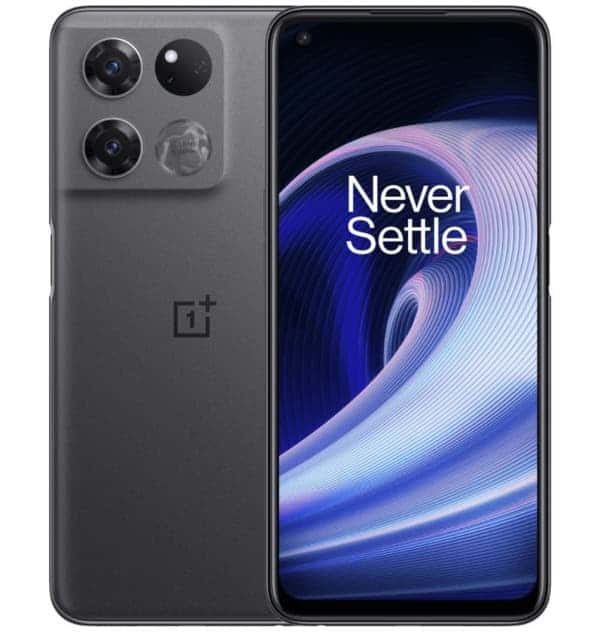 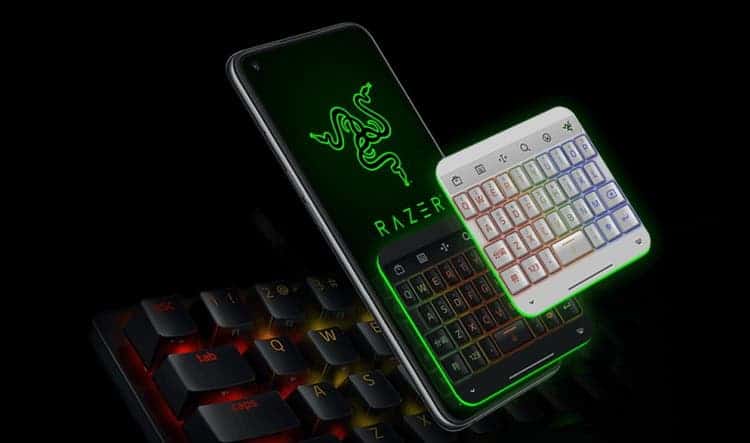 OnePlus Ace Racing Edition will launch outside of China