Quite a lot is known about the iPhone 14 and, most likely, this year the release of new iPhones will take place on time, that is, in September. And this is despite the quarantine restrictions that have been introduced at a number of Chinese factories that assemble devices. This is evidenced by the forecasts of various independent sources, and iDropnews gave its first forecast regarding the release date of the iPhone 14.

The source claims that the premiere of the iPhone 14 will take place on September 13. Whether the company will return to the offline format of the event or will continue to arrange it online; there is no information. But we argue that during the presentation; the main focus will be on the differences between the basic versions (iPhone 14 and 14 Max); and the firmware (iPhone 14 Pro and 14 Pro Max).

The “regular” versions will get the traditional unibrow; while the 14 Pro and 14 Pro Max will offer a new type of notch in the screen; and be slightly larger than their predecessors. The iPhone 14 and iPhone 14 Max will be based on last year’s Apple A15 Bionic chip, and the firmware will receive the latest A16 processor.

When the iPhone 14 will launch? Estimated presentation date announced

We know that older models will definitely receive displays with a refresh rate of 120 Hz; and a triple rear camera, where a 48-megapixel sensor should be the main one. 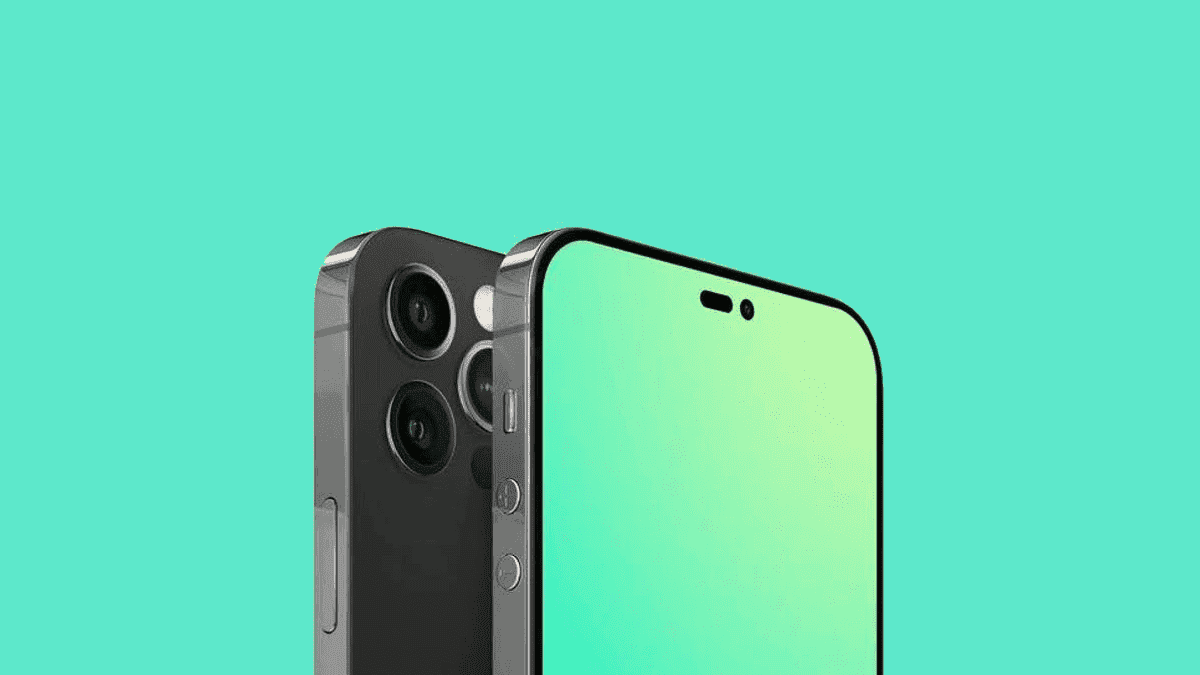 Despite the fact that there are still about four months left before the official debut of the new iPhone line, information about upcoming Apple updates is already accumulating on the network.

Recently, a live photo posted on the Chinese Weibo network has become public. According to the source, the photo shows the protective glass of the iPhone 14, 14 Max, 14 Pro and 14 Max Pro. Such photos leak often to the network by accessory manufacturers; who begin to prepare for the release of accessories much in advance.

The models differ from each other – including the basic versions of the iPhone and the more expensive iPhone Pro.

First, the new double hole design is only available on the iPhone 14 Pro and 14 Max Pro. Secondly, you can notice thinner bezels around the screen on the iPhone Pro line. Thirdly, the proportions are slightly different – 19.5:9 instead of 20:9. However, we will for sure receive more details in the upcoming few weeks, so stay tuned with us for more.