Honor is on the rise and has become a worthy successor to Huawei, having managed to climb to the first line in the ranking of the largest smartphone manufacturers in China. Now the company needs to maintain its position and continue to expand into other markets. And the Honor 70 series, which will be presented soon, should help it in this.

The company has officially announced the date for the presentation of the Honor 70 line – May 30. It is expected that within the framework of the new family, three new devices are waiting for us, where, in addition to the base one, Honor 70 Pro and Honor 70 Pro + will be presented. According to forecasts, Honor 70 should have a 10-bit 120 Hz OLED screen with a resolution of 2400×1080 pixels, a Snapdragon 7 Gen 1 chipset, a 4800 mAh battery with 66-watt fast charging and a triple camera of 108 MP + 8 MP + 2 MP. 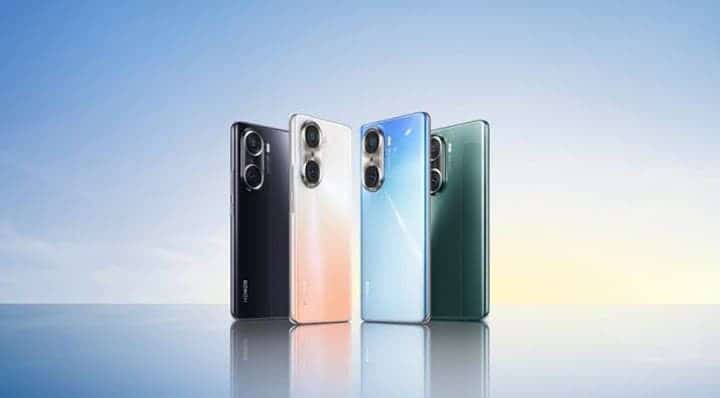 Apart from the Honor 70, Counterpoint Technology Market Research has recently analyzed the balance of power in the Chinese smartphone market in the first quarter of this year. Demand for smartphone devices has declined.

China’s smartphone sales have fallen according to estimations by about 14% between January and March inclusive; to levels seen in early 2020 amid tight pandemic-related restrictions. During the first quarter of 2022, approximately 74.2 million devices were in sale in China.

Vivo became the largest player in the Chinese smartphone market with a share of 19.7%. In second place is Oppo with a score of 18.0%, and Apple closes the top three with 17.9%.

Analysts note that the highest growth rate is by the Honor brand, which is located in fourth position. Over the year, its share jumped from 5.5% to 16.9%. Thus, the demand for Honor devices soared by 166.8%.

Next Estimated presentation date of the iPhone 14 series