It’s no secret that Snapdragon mobile processors are among the best on the market. The Snapdragon 778G is ahead of competitors in pure performance and devices with it are recognized as one of the most powerful in their segment. But the time has come to update, and the company is preparing the Snapdragon 7 Gen 1, which should be presented simultaneously with the Snapdragon 8 Gen 1 Plus. Many are interested in whether the new processor will be able to bypass the Dimensity 8000/8100 and there is already a preliminary answer to this question.

Well-known insider Digital Chat Station told what the Snapdragon 7 Gen 1 will be like. According to him, the new chip is using 4-nanometer technology and offers eight processing cores. 4 Cortex-A710 cores with a clock frequency of 2361 MHz and four Cortex-A510 cores running at a frequency of 1804 MHz. Adreno 662 represents the graphics subsystem. 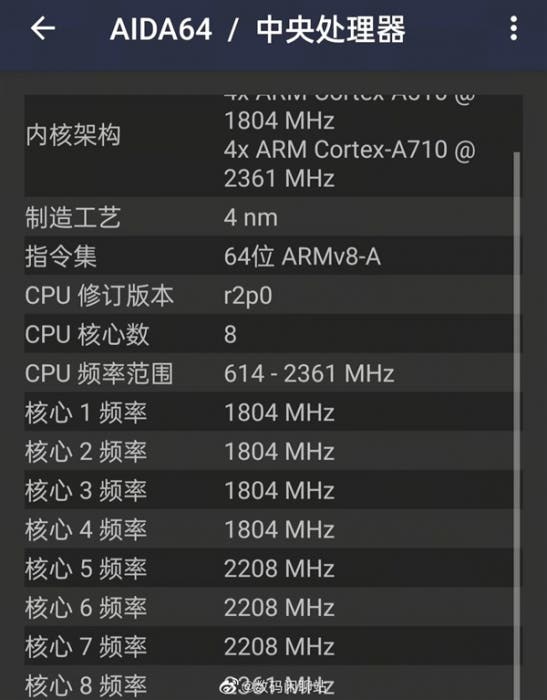 In addition, Snapdragon 7 Gen 1 has already been tested in AnTuTu and the first results are not impressive. According to the results of the test, the central processor was able to score about 170 thousand points. For comparison, the Snapdragon 778G gives out just over 160 thousand points. And according to preliminary data, the new chipset from Qualcomm loses to the Dimensity 8000. 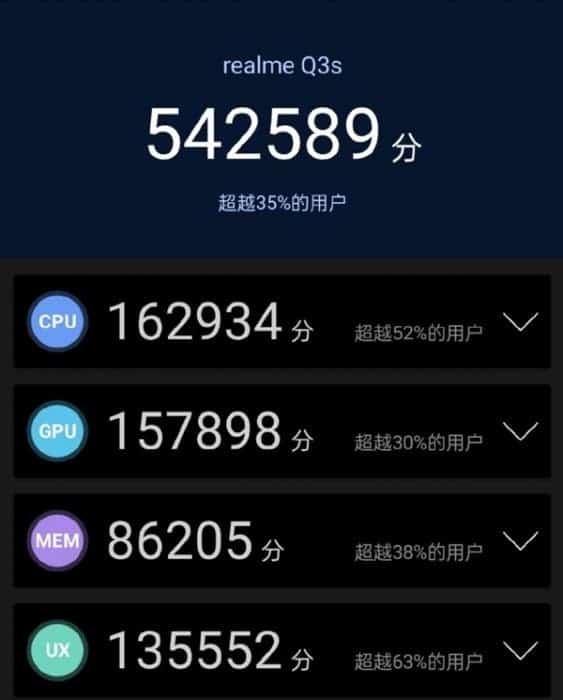 So, according to the results of the test in AnTuTu, the result of the CPU Dimensity 8000 in the Oppo K10 is just over 191 thousand points, and the GPU is about 283,000. The same Realme Q3S with Snapdragon 778G was able to score around 160 points in the CPU and GPU test. But let’s make a reservation that the synthetic test passed an engineering prototype with Snapdragon 7 Gen 1. In addition, there are problems with optimization and fine-tuning. In off-the-shelf and commercial devices, things can turn out to be much better; and Snapdragon 7 Gen 1 will show a much better result.

Previous iPhone 14 series preview: a total of 4 models - may rise in price