Despite criticism of Apple for the lack of innovation in its smartphones, sales indicate that its devices were bought, bought and will continue to do so. Strictly following its schedule, in September the company should introduce the iPhone 14 series. This year, the company will abandon the idea of ​​releasing a compact mini-smartphone; in favor of an affordable model with a large screen. We are waiting for the premiere of the iPhone 14 Max and there are details about it.

Network insider Shadow_Leak said that in terms of design; the smartphone will follow the classic design with a notch for the front camera and Face ID sensors. The diagonal of the OLED screen will be 6.68 inches with a resolution of 2778×1284 pixels. The pixel density is at 458ppi and the refresh rate will increase to 90Hz.

The iPhone 14 Max will be content with last year’s A15 Bionic chipset; which is in use in the current generation of smartphones. According to one version, the refusal to install a new processor is due to the desire to distance the base models from the top ones. On the other hand, it is necessary to offer a low price tag; so as not to lose in your own margin and at the same time not to raise the price.

The source also points out that the iPhone 14 Max will offer up to 6 GB of LPDDR4X RAM and 128/256 GB of memory. The main camera will be dual, where the resolution of both sensors is 12 megapixels. Despite all the tricks, calling the cost of a smartphone low would be a big exaggeration – from $899. 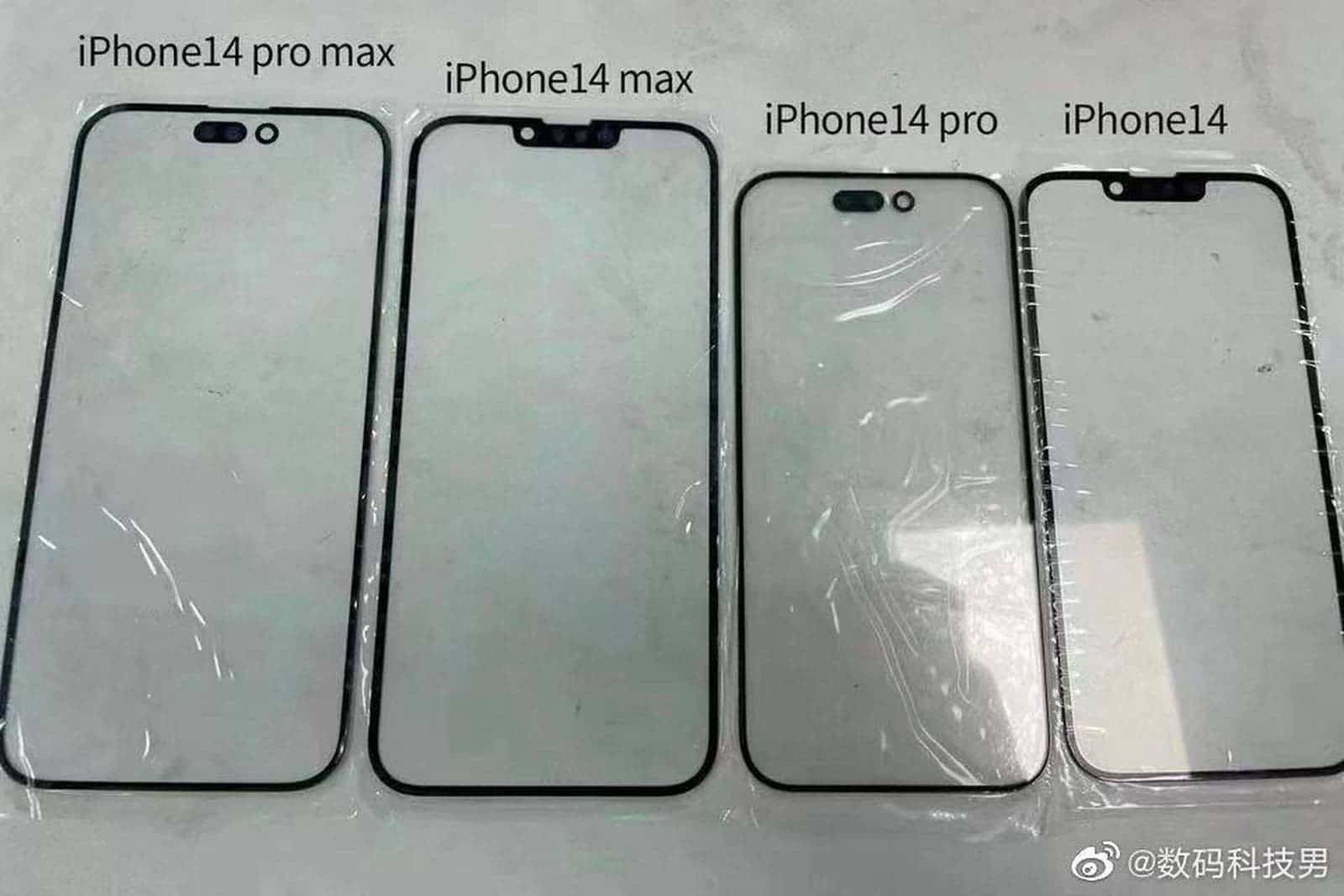 Yesterday it was reported that the largest iPhone assembler, Foxconn, announced the recruitment for the assembly of the iPhone 14 series ahead of schedule to reduce the possibility of delay, and now it has become known that the recruitment has been stopped.

The South China Morning Post reports that Foxconn has suspended hiring at a large plant in Zhengzhou after the Chinese government announced a seven-day quarantine in response to new Covid outbreaks. Prior to this, Foxconn increased bonuses to lure new workers during the off-season; to prepare for iPhone 14 production and prevent disruptions to iPhone 13 production.

The company has currently suspended hiring workers for the assembly line until further notice. Manufacturing has been unaffected thanks to the Zhengzhou plant’s “closed-loop” system, which restricts workers to factories and dormitories.

Here’s what to expect from the iPhone 14 series smartphones

iPhone 14: competition among suppliers is getting fiercer