Since the launch of the iPhone X back in 2017, Apple has consistently used OLED displays for its flagship iPhones. Samsung and LG have been Apple’s main screen suppliers. In recent times, Apple has been trying to add BOE to its display supply chain. The company also first used the notch design on the iPhone X. Well, it is yet to change the design four years down the road. With the iPhone 13 series, Apple was only able to reduce the size of the notch. However, it may take some time before we see a flagship iPhone without a notch design. According to recent reports, the iPhone 14 Max may retain the notch design. 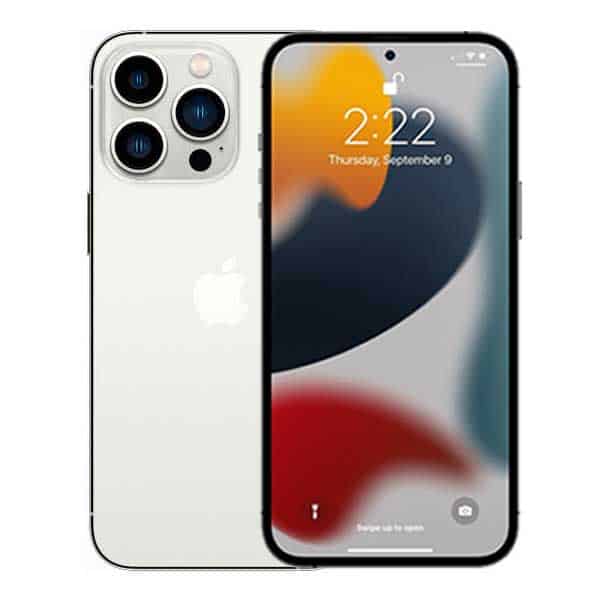 It turns out that the iPhone 14 series will have four models. The models will include

The 120Hz LTPO panel in the iPhone 13 Pro series is currently only available from Samsung. Apple does not have high bargaining power and Samsung’s production capacity is not enough to support three mobile phones with annual shipments of hundreds of millions of units. Of course, it must be noted that in terms of time, the iPhone 14 series should still be in the EVT engineering stage, and Apple has not finalized the mass production form.

Thus, Apple is not only considering the price, it is also looking at the manufacturing capacity of the panel. Nevertheless, the iPhone 14 with 60Hz will be retrograde considering that it will be official in 2022. The use of 60Hz displays is becoming obsolete even for some mid-range smartphones in the Android market.