Qualcomm is undeniably the most relevant brand chipmaker in the flagship segment. MediaTek certainly has a solid presence in other departments, but while its Dimensity 9000 flagship series is capable, it’s not favored by brands over the Snapdragon 8 Gen series. Despite this, the Taiwanese company has been gaining the preference of most brands in the premium mid-range segment. That’s a category now occupied by chips such as the Dimensity 1300 and Dimensity 8000 series. For that particular category, Qualcomm has the newer Snapdragon 7 Gen 1. However, it does not seems to be gaining ground. Can the Snapdragon 7 Gen 2 revert this situation? Let’s find out.

The Snapdragon 700 series was often present in premium mid-range phones. However, MediaTek has been gaining ground in the so-called “entry-flagship” segment. The Snapdragon 7 Gen 1 arrived this year to compete with some offerings in the Dimensity series. But so far, just a few devices have it. The performance gains are not so significant, and the chip also uses Samsung’s manufacturing, which proved to be problematic this year. Things may change with the Snapdragon 7 Gen 2.

So far, details on the Snapdragon 7 Gen 2 are still scarce. But today, a new leak comes with some of the specs. According to reports, Qualcomm has a new chip in the works with the SM7475 codename. For now, it’s unclear whether it’s the Snapdragon 7 Gen 2 or a new Snapdragon 7+ Gen 1. After all, why not?  The report suggests it will come with three clusters. There will be 1 x Prime, 3 x Gold, and 4 x Silver Cores. 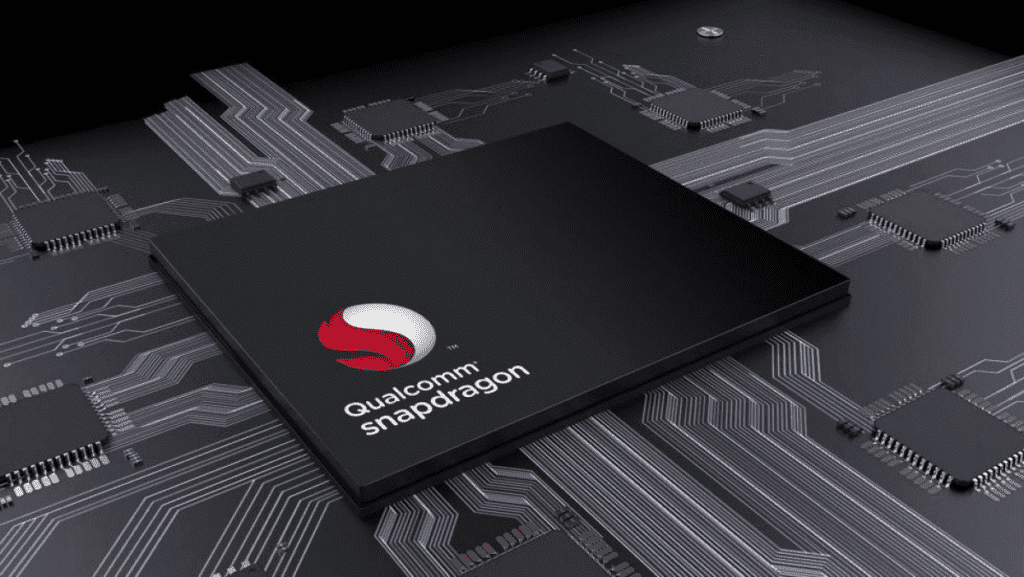 As per the leakster Roland Quandt, the Prime core will run around 2.4 GHz. The Gold cores will have the same clock speed. Meanwhile, the efficient Silver cores will go up to 1.8 GHz. These numbers are very close to the existing Snapdragon 7 Gen 1.

The rumors suggest a Cortex-A715 core for the Prime and Gold cores. Meanwhile, the Silver cluster gets the new refreshed Cortex-A510 cores. To those unaware, these are some of the latest offerings in the ARMv9 standard. For now, Qualcomm is the only company offering these cores at an “intermediary level”.

For now, it’s not possible to determine the chipset’s identity. However, we can see an incremental bump in the performance. When it comes to efficiency, things will be much better. After all, the Cortex-A715 is just 5% faster but is 20% more power efficient. The small A510 cores are also 5% more efficient.

We may see it during the Snapdragon Summit

There is no launch timeline for this chipset. However, we won’t be surprised to see something popping out in November. After all, Qualcomm will introduce the Snapdragon 8 Gen 2 series. We expect more details to appear soon.