The Vivo X90 series smartphone’s launch timeline has been tipped along with a slew of other vital pieces of information. The Vivo X90 series has been subject to a lot of speculation lately. The upcoming lineup will succeed Vivo X80 and X80 Pro which went official in China in April.

Vivo launched the X80 and X80 Pro in other markets as well. For instance, the X80 series went on sale in India in May. Now, the word on the street is that the X90 series will launch in China before the end of 2022. According to a noted tipster, the Vivo X90 series is likely to launch in December. 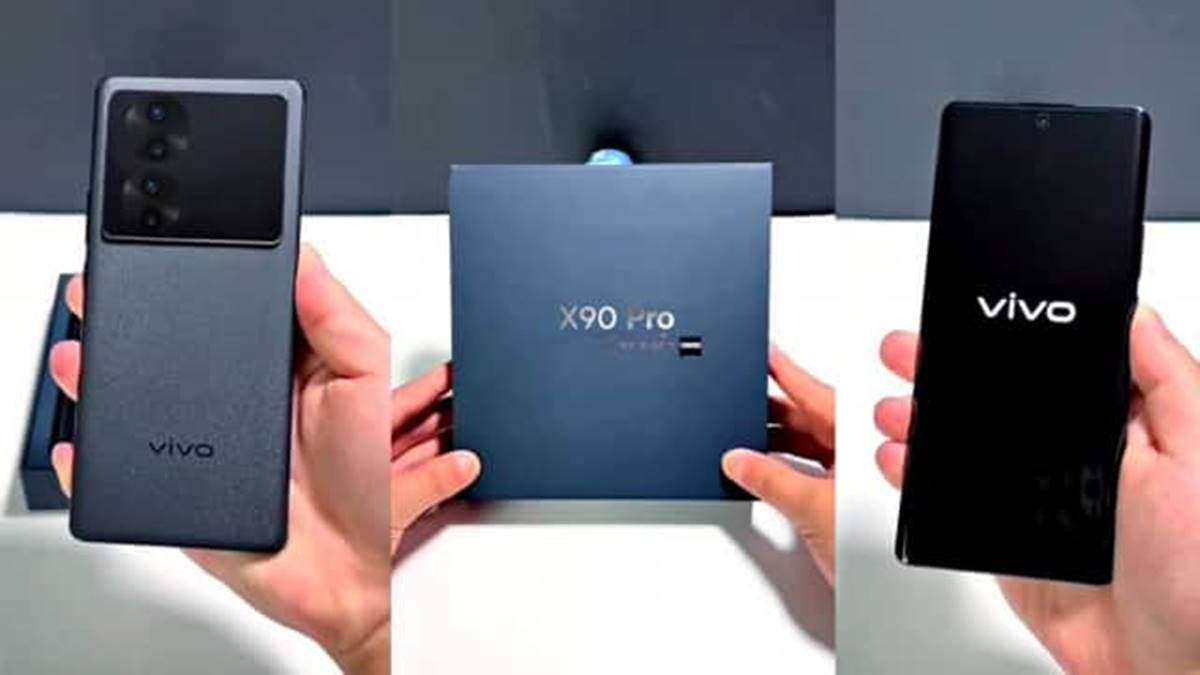 To recap, Vivo unveiled the Vivo S12 series for the Chinese market in December 2021. Also, the company launched the S15 series in the home market earlier this year. Ideally, the Vivo S16 lineup should make its debut in December. However, reliable leaker Assen suggests in a Weibo post that the company isn’t planning to launch the S16 series this year.

A Chinese tipster claims the X90 Pro model will outperform the X80 Pro as far as performance is concerned. Meanwhile, the Vivo S16 series launch has been pushed back to 2023. According to Assen, Vivo will halt the product lifecycle of the X80 series in December. Now, both Oppo and Vivo have a reputation for taking almost a month to clear the inventory before they announce a new series. 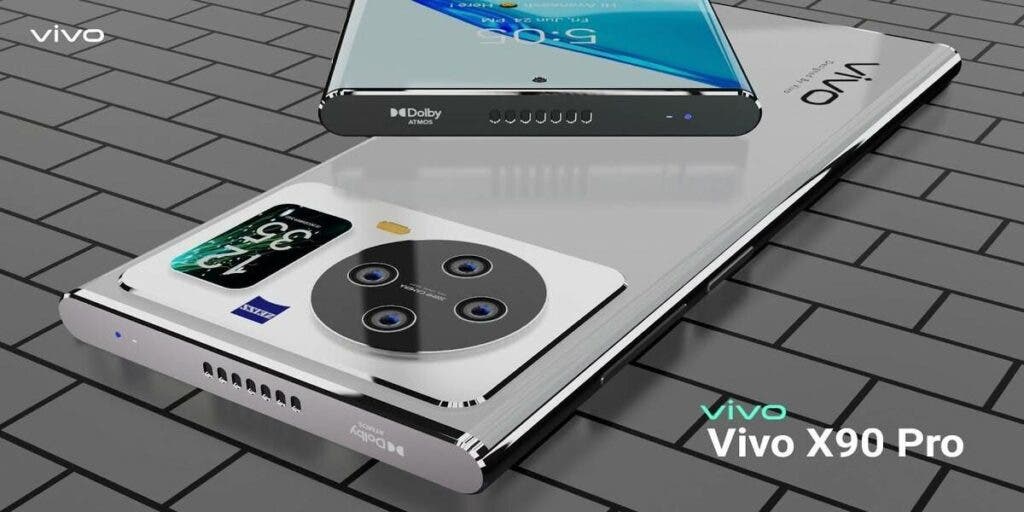 So, Vivo will announce the X90 series as soon as the existing inventory of the X80 lineup is cleared. Regrettably, Assen did not reveal the Vivo X90 series smartphones’ specifications. However, past leaks suggest the X90 Pro+ will sport an AMOLED display and feature curved edges. Under the hood, the device will pack a Snapdragon 8 Gen 2 or the new Dimensity flagship chip.

Furthermore, the Vivo X90 Pro+ will probably use a Vivo V2 ISP chip. The phone could ship with LPDDR5x RAM and offer UFS 4.0 storage. Moreover, it is likely to come with a 5,000mAh battery. For optics, it will reportedly house a 1-inch camera sensor, an ultra-wide lens, and a 64MP telephoto camera with 5x optical zoom.

Likewise, the X90 Pro could feature an AMOLED screen that has curved edges. It will draw power from a Snapdragon 8 Gen 2 SoC. The phone could get a 1-inch camera sensor and pack a V2 ISP chip. Also, it might use a 4,780mAh battery with 100W charging. Lastly, the X90 could have a 4,700mAh battery.