OnePlus launched an all-new smartphone series with the OnePlus Ace in China. The device and the lineup sound like Oppo’s way to bring back its long-lost “Ace” sub-series that were marked by devices such as the Oppo Reno Ace. The device arrived the last month with compelling specifications. Interestingly, it went official in India as the OnePlus 10R. In essence, the device is a rebranded Realme GT Neo 3 bringing the exact same set and versions as Realme’s flagship-killer smartphone. Not much time has passed since the OnePlus Ace launch, and OnePlus is back, as expected, with the OnePlus Ace Racing Edition. Despite the “Racing” name, the device is actually a cheaper variant with some hardware cuts to make it more affordable. However, it is still powerful thanks to the same processor as its bigger brother.

The OnePlus Ace Racing Edition was launched with the very same MediaTek Dimensity 8100 MAX SoC found on its bigger sibling. Despite complaints, the company is pretty much confident on its customized processor. OnePlus has just released its new smartphone in China. The device comes with a 6.59-inch Full HD+ IPS LCD screen with a 120 Hz refresh rate. The phone also has a centered punch-hole cutout at the top-left corner, unlike its brother that has a centered cutout. The screen has support for a 240 Hz touch input response. 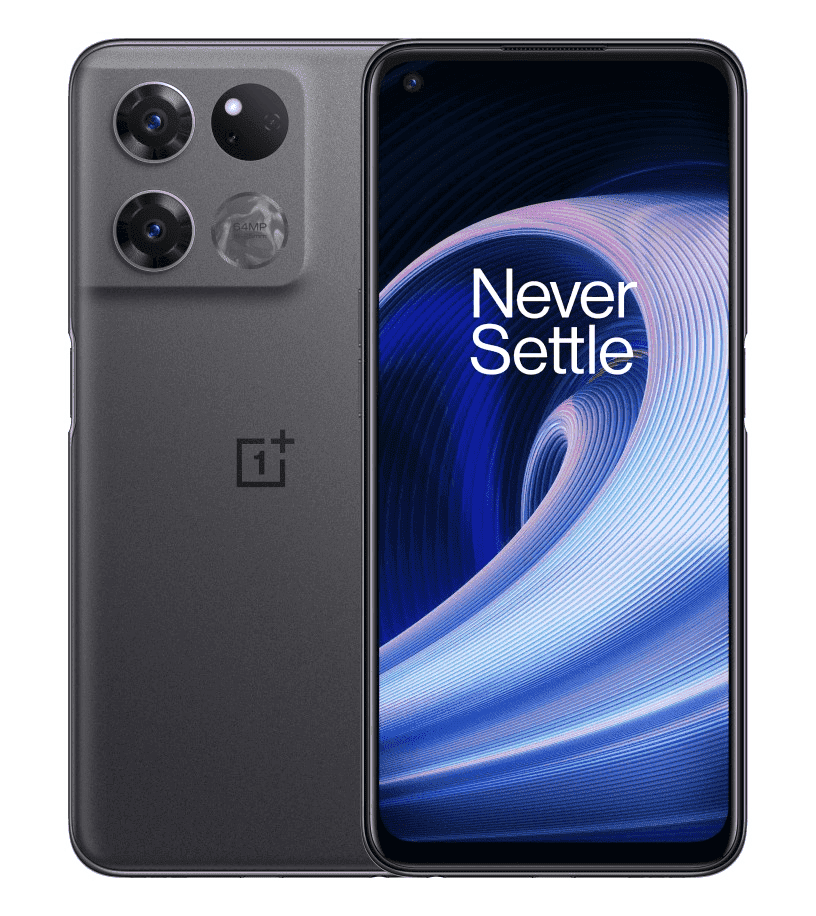 Under the hood, the phone runs with MediaTek Dimensity 8100-MAX SoC. The processor comes paired with up to 12 GB of LPDDR5 RAM and up to 256 GB of Internal Storage. Unfortunately, there is no support for micro SD cards, so there is no expansion. The phone draws its powers from a huge 5,000 mAh battery with 67 W fast-charging. That is less than the OnePlus Ace that ships in variants with 80 W or 150 W fast-charging. However, 67 W is still fast enough. The phone weighs about 205 grams and has 8.7 mm thickness. Other features include a side-mounted fingerprint scanner, Wi-Fi 6, and Bluetooth 5.3. Curiously, the device has a 3.5 mm headphone jack. The phone also has stereo speakers with Dirac support. 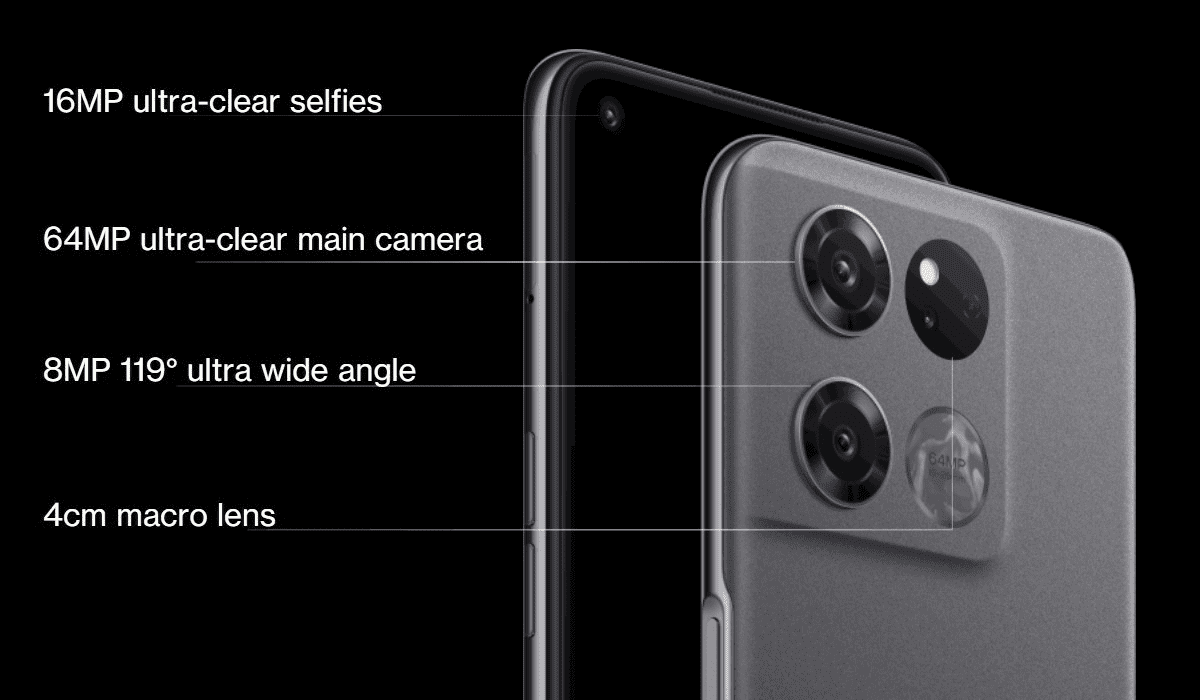 Moving around to the back, the phone has a triple-camera setup. There is also a 64 MP main camera sensor, an 8 MP ultrawide shooter, and a 2 MP macro snapper. For selfies and video calls, the phone has a 16 MP front-facing camera. The OnePlus Ace Racing Edition runs Android 12 straight out of the box. In China, the device runs Color OS 12.1 on top.

Curiously, Razer and OnePlus worked alongside to enhance the “gaming” feeling on this device. The two companies tried to recreate the Razer’s BlackWidow and Mercury Keyboards. The haptic feedback tries to simulate the key presses through the phone’s X-axis linear motor.

Next PM Modi Confirms 6G Is Coming To India, Here's Everything We Know