Two weeks ago, OnePlus Ace premiered in China, which became a reimagined version of Realme GT Neo 3. Sales of new items have already started and, unfortunately, the launch of the smartphone did not go smoothly. There are those who, from the very first days of using OnePlus Ace, regretted purchasing it. The company failed to avoid problems with the new smartphone.

Some users have complained that the OnePlus Ace has severe heat dissipation issues that don’t seem to be fixable by software. It turned out that during the gameplay, when the smartphone gives maximum performance, there is a strong heating of the case and it is extremely uncomfortable to hold the smartphone in your hands. Someone reports heating up to 46.5 °C, but there is a user who stated that at peak load the case “fired up” to 60.4 °C.

OnePlus is already aware of the issue and has commented. Actually, it does not see any problem and states that the high temperature of the smartphone during the game is a common occurrence. It considers this behavior of OnePlus Ace normal and expected. However, this does not affect the daily operation of the smartphone. 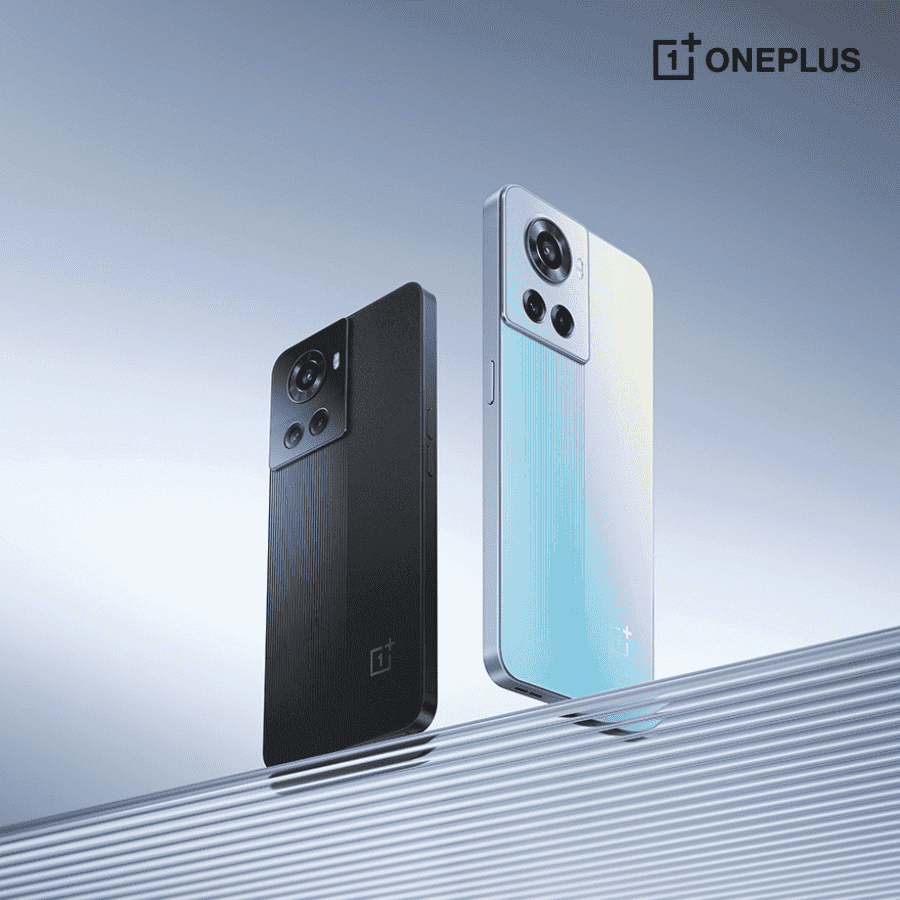 Such a response from the company disappointed fans and they see that in the pursuit of a thin and light case, engineers sacrificed a heat sink. In addition, the liquid cooling system installed inside is clearly not up to the task.

Here is a reminder of the specifications of the OnePlus Ace smartphone.

Next Redmi K50 Pro, the Dimensity 9000 King gets its first-ever price cut