Perhaps the most important achievement of all generations of Xiaomi Mi Band is that they made it so that fitness bracelets ceased to be exotic and massive. Another thing is that in terms of functionality, they are practical. But, what really new can Xiaomi Mi Band 7 offer?

It is possible that we will be able to judge this in May. A message came that the production of Xiaomi Mi Band 7 has already started; and the company is ready to present a new generation of branded fitness bracelets. Recall that the previously well-known network insider Digital Chat Station said that the announcement of Xiaomi Mi Band 7 was supposed to take place earlier, but the pandemic and quarantine restrictions forced the company to postpone the release of the wearable gadget.

According to preliminary information, Xiaomi Mi Band 7 will be available in two versions: with and without NFC support. The fitness bracelet will offer a 1.56-inch AMOLED screen with a resolution of 490×192 pixels, a 250 mAh battery; and, possibly, a blood oxygen level sensor. However, we will for sure get more details in this regard in the few upcoming weeks. 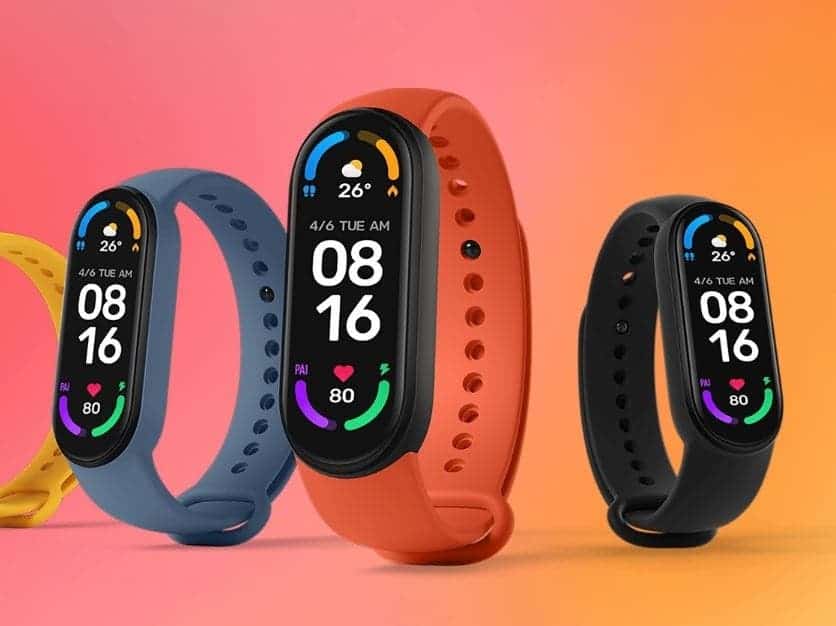 Mi Fit is a well-known application for those who use Xiaomi Mi Band fitness bracelets; but its days are numbered: it has already been replaced by Zepp Life on Google Play. More precisely, at the moment it has not been replaced, but renamed. But soon everything could change.

Zepp OS is a software platform for Amazfit wearables by Huami production. It is Huami who is behind the development of the Mi Band; so the renaming of Mi Fit to Zepp Life is not surprising. On the other hand, this may indicate that the new Xiaomi fitness bracelets (Mi Band 7) will also move to Zepp OS. Actually, this was available in the previous leak about Mi Band 7 in early March.

So far, there is nothing fundamentally new in Zepp Life: it is, in fact, the same Mi Fit application, but with a new name and a different icon. The transition to Zepp Life occurs automatically with the Mi Fit update: instead of Mi Fit 5.6.0, the user immediately receives Zepp Life 6.0.0. However, by the time the Mi Band 7 launches, the application may change dramatically – the developers have a few more months for this.

Next OnePlus Ace suffers from overheating: The company claims this is normal