Xiaomi is preparing to release its next smart band, the Xiaomi Band 7, in worldwide markets very soon. In China, the business released two versions of the Band 7: Band 7 and Band 7 NFC. The popular smart band series will make its global debut in the near future. It was discovered on the IMDA certification website lately. The Xiaomi smart Band has now been discovered on the NCC website for certification.

The listing includes live photographs of Xiaomi’s future smart band. It also validates a few additional technical aspects regarding the gadget. Before its global release, let’s take a look at the Xiaomi Band 7 NCC listing, specs, and other data.

Before its global release, the Xiaomi Band 7 has been sighted on the NCC website. The listing contains live photos that corroborate the design of the worldwide variation. Based on the photographs, it’s fair to assume that China’s Band 7 will be released worldwide with the same design. 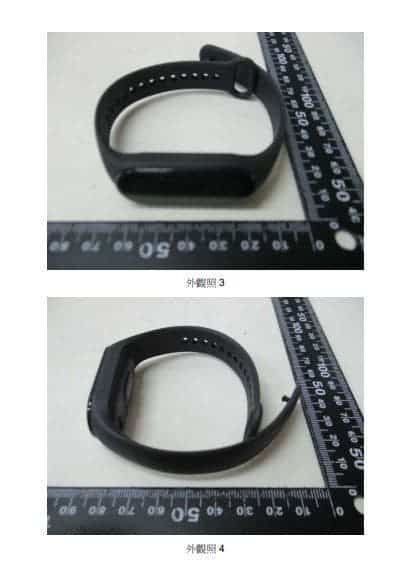 The Xiaomi band 7 sports a black-colored silicone band and a pill-shaped display. The photographs also show that the fitness band includes a magnetic charger that charges the phone at a rate of 10 watts. Furthermore, the NCC listing reveals that the worldwide model will come with a 180 mAh battery.

We previously know the smart band’s other specifications, thanks to its introduction in China. The Band 7 features a 1.62-inch AMOLED touchscreen display. The screen has a maximum brightness of 500 nits and a resolution of 192 490 pixels. Furthermore, the display on the Band 7 features a pixel density of 326 PPI. It also has an Always-on Display feature (AoD).

Xiaomi’s smart band 7 users can customize it with a variety of watch faces. Xiaomi promises that the smart band can get over 100 different faces. Heart rate monitoring, sleep tracking, SpO2 monitoring, menstrual cycle tracking, and other health-related functions are available.

The smart band support over 120 training and fitness modes, including four professional sports modes. The Mi Band 7 might make its debut in India later this year at the Smarter Living 2022 event.

Next Samsung's One UI 5.0 might make your smartphone seem speedier