Samsung’s One UI is unquestionably one of the greatest Android skins available. It is jam-packed with features and comes with several upgrades that make it superior to the default Android experience in many respects. However, the skin isn’t without flaws, with the poor animation pace limiting navigation around the UI. The Korean behemoth is allegedly working on a solution for this in One UI 5.0.

Samsung‘s Android 13-based skin, according to SamMobile, would prioritize making UI navigation quicker by optimizing and speeding up animations. Don’t dismiss this modification as insignificant; it will have a substantial influence on daily usage. The business has spent a lot of time optimizing One UI to ensure that it runs well on all of its devices, but the sluggish animations impair the experience. This is especially noticeable on the company’s latest gadgets, which have 120Hz high refresh rate screens. If you have a Samsung phone, you may utilize the hidden developer menu to speed up the system animations and immediately realize how much faster your phone feels to use.

Apart from speedier animations, there’s no information on what else One UI 5.0 will provide. Because it will be built on Android 13, anticipate it to include features such as per-app language options, minor UI tweaks, a new picture picker, and a better split-screen mode that were included in the OS upgrade.

One UI 5.0 has the potential to make your Samsung smartphone faster

By October or November, One UI 5.0 should be available for the company’s flagship phones; with the rest of its handsets following suit. Samsung will launch the One UI 5.0 beta program earlier this year than normal. Even so, as in recent years, an official announcement about the skin should take place during the company’s annual developer conference in October.

Read Also:  Samsung will crush the competition with its next Android updates

Samsung should release One UI 4.1.1 for eligible devices before releasing One UI 5, which should debut on the Galaxy Z Fold4 and Flip4 in August this year. 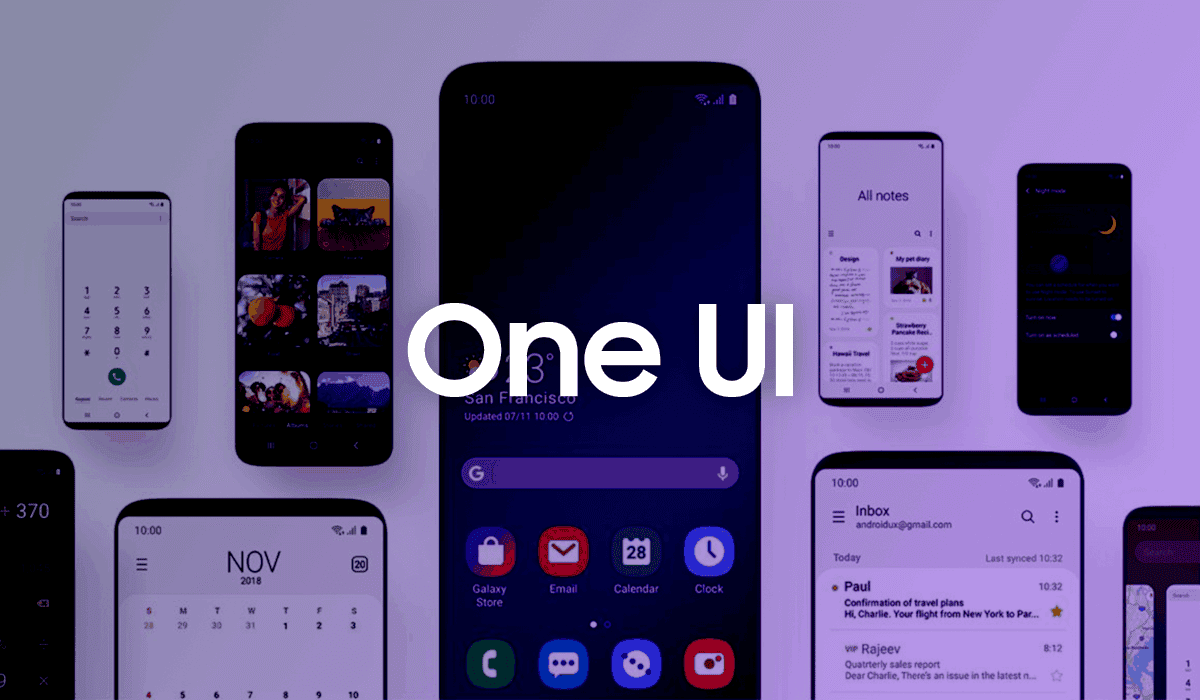 A new version of Samsung’s shell is already under development. On one of the forums, a corporate moderator says that One UI 4.1.1 will be released in the near future.

There is currently no information on the upgrade; although given the serial number, it is unlikely that any significant changes or innovations will occur. In general, sources predict additional features tailored to foldable devices, on which Samsung is increasingly concentrating its efforts.

Next Meta Smartwatch With Two Cameras Canceled Due To Technical Issues

Samsung will crush the competition with its next Android updates