The Mi Band line by Xiaomi has been and remains one of the most affordable and popular solutions on the fitness bracelet market. With each new version, the wearable gadget evolves, becoming more interesting and captivating new customers. Will it be possible to become better and gain popularity with Xiaomi Smart Band 7?

It will be possible to answer this question after its announcement on May 24, and today we were looking at the box in which Xiaomi Smart Band 7 will be available. It will come to its customers in a classic black box and the main selling elements of the fitness bracelet are on it. According to the company itself. So, it highlights the following advantages:

With an eye on what the Xiaomi Smart Band 6 offered, its successor has a larger screen – 1.62 inches, the sensors should be able to do more and be more accurate. But whether this is enough to be a successful product on the market is an open question. Nevertheless, there are all prerequisites that the changes will be insignificant and there will be no tangible step forward. 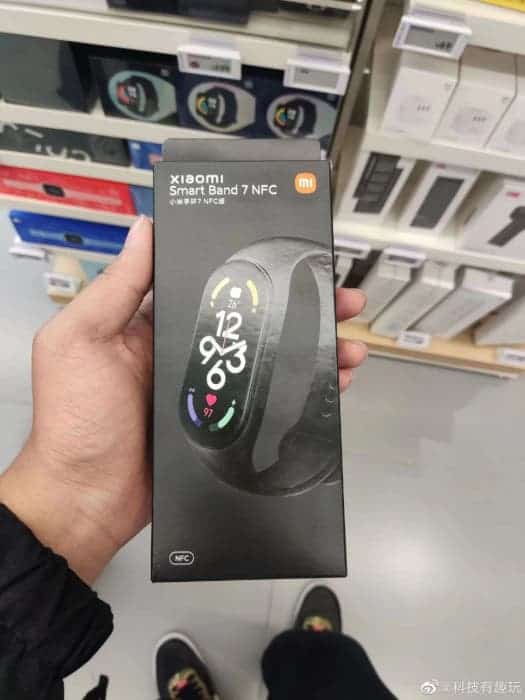 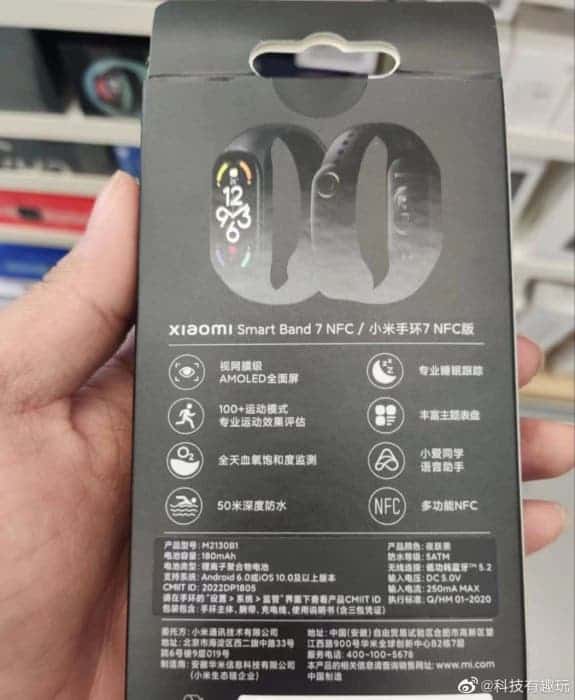 Details about the new Xiaomi Mi Band 7 fitness bracelets have already been published on the Web, and recently the band has appeared on the website of one of the Chinese online stores, and immediately in the version with an NFC adapter.

The most important thing is the price of the device. It is 40 dollars. That is, Mi Band 7 will continue to be one of the most affordable devices in its niche. The cost of the non-NFC version should be $7-$10 lower.

There are no new details about the characteristics, but it was previously reported that the Mi Band 7 will receive a, heart rate and SpO2 sensors, a battery increased to 250 mAh capacity, a GPS receiver and Zepp OS in as a software platform. Also, the device has already been certified in China and, apparently, is really put into mass production.

Xiaomi has today published an official teaser of the promising model of Redmi Buds 4 Pro headphones – the headphones will be presented on May 24 along with Redmi Note 4 Pro smartphones. However, there are already some details about the headphones.

According to the source, Redmi Buds 4 Pro will receive a “super noise reduction system”; meaning that for the price category of headphones, noise reduction will work very well. Also promised are low delays in the transmission of sound and, in fact, the sound of Hi-Fi level itself. So, separately, it talks about support for the LC3 codec and the presence of a Bluetooth 5.3 adapter – the same is expected as part of the Redmi Note 11T Pro.

Previous WhatsApp will stop working on older iPhones this fall, including the iPhone 5

Next OnePlus Nord 2T Makes Its Way To Europe