In three days, Xiaomi will hold a new product launch conference. At the latter, the China-based first-tier manufacturer will uncover new and much-talked products for various niches. We mean apart from the Redmi Note 11T smartphone series, the company will also unleash a new pair of earphones as well as the Mi Band 7. Yes, the new fitness tracker has got a launch date and it’s around the corner.

Earlier today, Xiaomi founder, chairman, and CEO Lei Jun said through social media that the Xiaomi Mi Band 7 screen has been greatly upgraded. This product now uses a 1.62″ AMOLED display, which increases the viewing area by 25%. For smartbands, this is a noteworthy upgrade because the niche doesn’t allow many changes. We mean it’s too hard for the companies to bring revolutionary changes to their products. So all they can do is to make minor changes from iteration to iteration. In this regard, we can think of a 25% improvement in the viewing area as a big move. 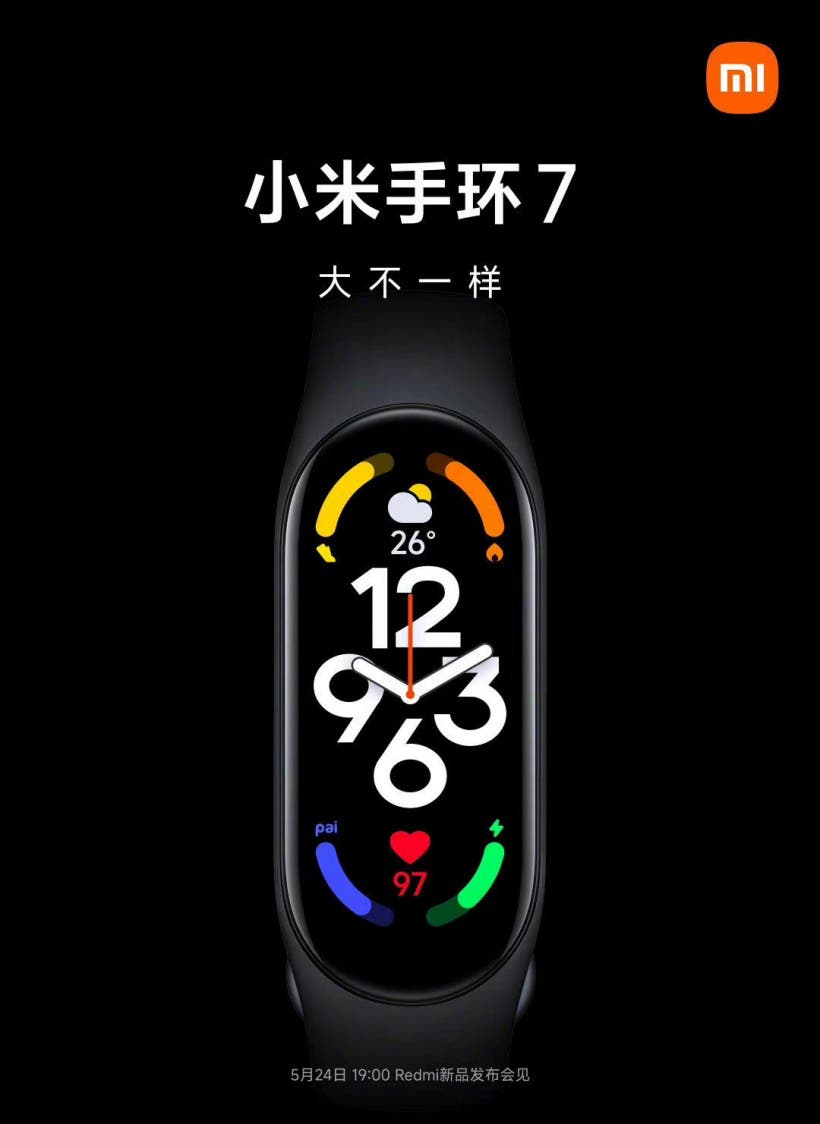 From the official poster, we can see that the Xiaomi Mi Band 7 continues the design of the previous generation as a whole. Plus, it will collect data and display information concerning the Xiaomi PAI vitality index, remaining power, blood oxygen, exercise data, time, weather, etc.

Prior to this, the Xiaomi Mi Band 7 appeared in various certification organizations. From corresponding documents and screenshots, we saw that the product will have two versions. They are the standard version and the NFC version. Honestly, this is not surprising because the last few generations of the Mi Band were offering two models.

In this sense, we have to say that the NFC version could be very useful for those users who can benefit from NFC use. You know this technology is not actively supported in many regions. So when choosing, customers should be careful not to overpay. 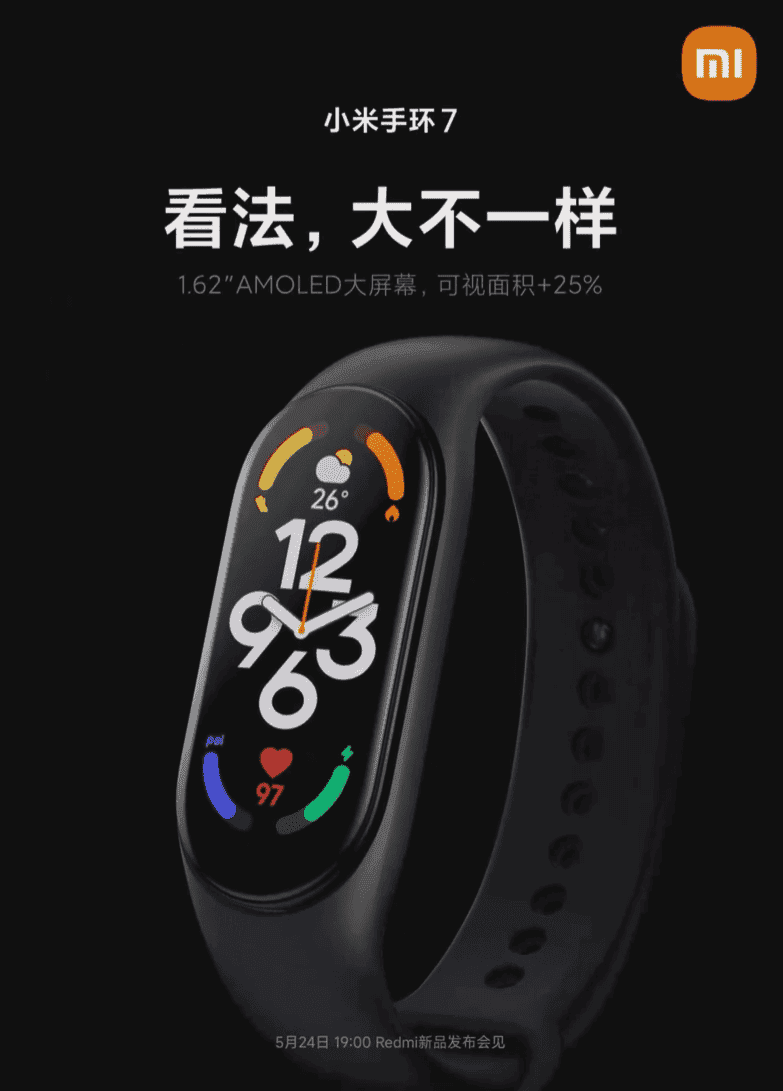 Yesterday, a Xiaomi executive revealed that the upcoming Xiaomi Mi Band 7 will come with a larger runway-shaped screen, and support a variety of sports modes, customized UI, and NFC function. As for the latter, he said that in China it will cover 300+ city bus cards and access control points. Lastly, it supports multi-platform adaptation.

At present, the cumulative sales of Xiaomi bracelets have reached 140 million. In other words, Xiaomi is on the same wave as the other big brands. When saying this, we don’t mean smartwatches but fitness trackers only.