It turns out Google not only collects its users’ data and processes it for its own purposes but also uses confidential medical data. Recently, we learned that Google is facing a class action lawsuit for illegally using the confidential medical records of 1.6 million NHS (National Health Service) patients without authorization.

A plummy deal between Google and Royal Free Hospital, but…

The lawsuit also raised concerns about the misuse of health data by tech giants.

In 2020, the European Data Protection Board (EDPB) asked Google to conduct a “comprehensive assessment of data protection requirements and privacy implications” for its acquired wearables giant Fitbit. In the end, Google signed the 10-year agreement, accepting a set of requirements written in the agreement. 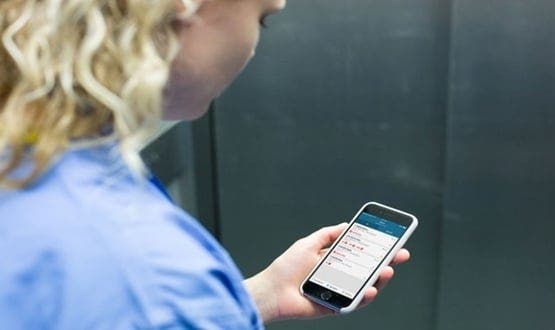 DeepMind was previously at the center of a class-action lawsuit between Google and the University of Chicago Medical Center. It accused the former of violating patient privacy after the two sides reached a data agreement.

The lawsuit claims the NHS failed to consider the impact of the agreement on patients and the public. In its turn, the government admitted the charge. Plus, it agreed not to extend Palantir’s contract beyond the scope of the pandemic without consultation.

In a June 2020 legal inquiry, openDemocracy and Foxglove pressed the UK government to release contracts with big tech companies. They said the public has a right to know about the transfer of health data assets.

“I hope that this case can achieve a fair outcome and closure for the many patients whose confidential records were – without the patients’ knowledge – obtained and used by these large tech companies,” Prismall said.

“This claim is particularly important as it should provide some much-needed clarity as to the proper parameters in which technology companies can be allowed to access and make use of private health information,” said Ben Lasserson, a partner at the law firm Mishcon de Reya.

Next What smartphone does Bill Gates have?