OnePlus is gearing up to introduce the OnePlus Ace in China, and the Nord CE 2 Lite 5G in India. The former will also be launched in India as the OnePlus 10R, but China will know it first tomorrow on April 21 st. Ahead of these devices’ release, the tipster Evan Blass has shared a couple of officially-looking renders. These renders depict the OnePlus Ace and Nord CE 2 Lite 5G design. Now, we just need to wait for the launch and the official specs list. Although, even the hardware is known at this point. 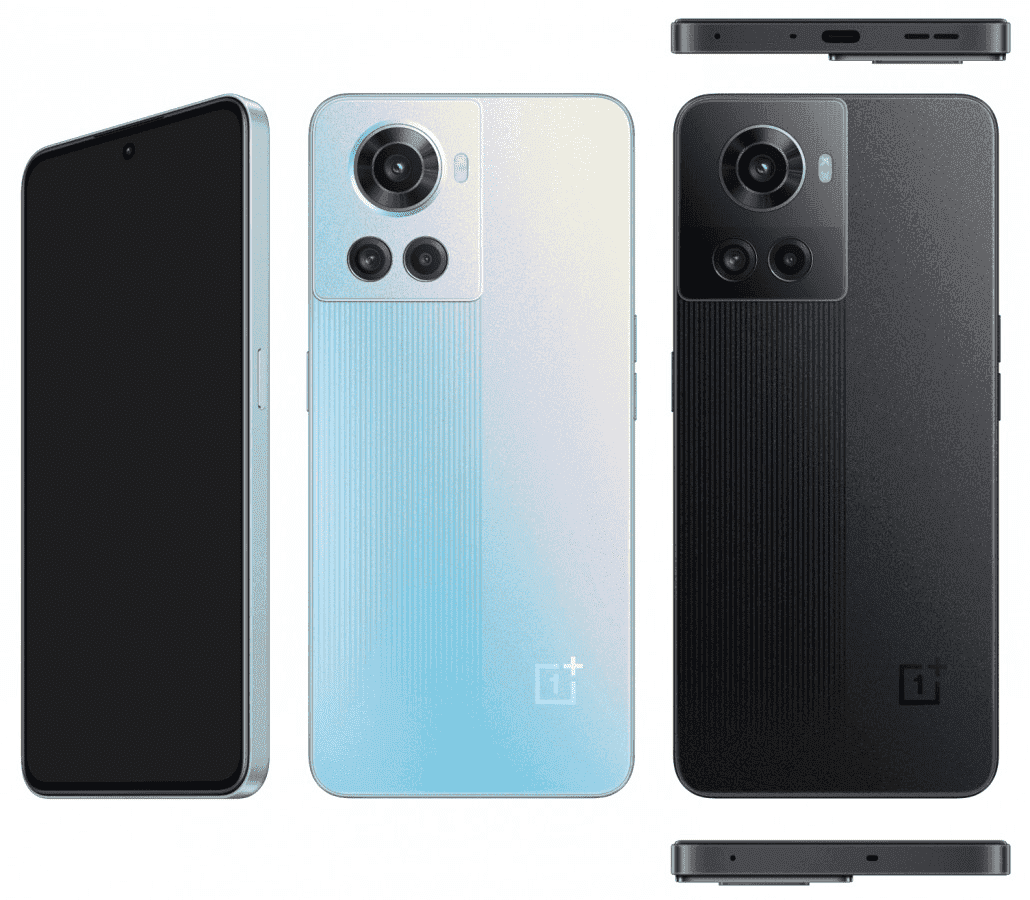 As aforementioned, the OnePlus Ace will be revealed tomorrow in China and will soon reach India as the OnePlus 10R. The device is, in fact, a rebranded Realme GT Neo 3 which is already available in China. Customers in the country will now be able to get the same hardware with a few software tweaks. In India, the device will land in the same variants as the Realme GT Neo 3. That means a 4,500 mAh battery version with 150 W fast-charging, another one with 5000 mAh battery, and 80 W fast-charging.

Under the hood, there will be a MediaTek Dimensity 8100 – MAX variant with a few performance tweaks. The phone will bring a dual-tone design at the back with a few textured stripes. The device has a 6.7-inch AMOLED screen with a 120 Hz refresh rate and a centered punch-hole. Worth noting, that the centered punch-hole was a first for Realme. 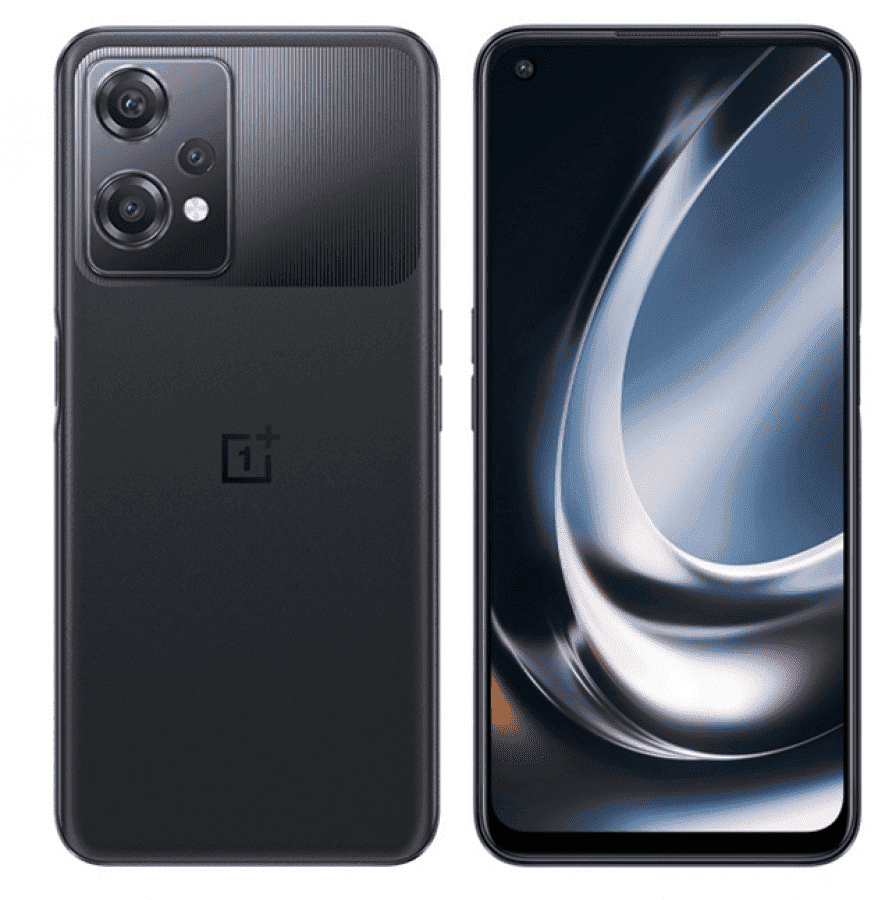 Going forward for the OnePlus Nord CE 2 Lite 5G, this mouthful named smartphone will land in the mid-range territory. The device has a different design but shares some specifications with the Realme 9 Pro and Realme V25. Anyway, it has a fairly large 6.85-inch IPS LCD with a 120 Hz refresh rate and a Qualcomm Snapdragon 695 5G SoC. It also brings a 4,500 mAh battery with 33 W fast-charging support. However, there are reports suggesting a bigger battery with 5,000 mAh. We’ll have to wait for an official confirmation.

The OnePlus Ace will land in India as the OnePlus 10R alongside the OnePlus Nord CE 2 Lite 5G. These two devices will hit the Asian country on April 28. Until then, we expect more details to keep leaking. These releases are a clear example of how OnePlus is embracing the “overall smartphone” market releasing a bunch of smartphones instead of a few, timely releases every year. These devices will be the fourth and fifth smartphones launched by the company in 2022, counting the OnePlus Nord N20 5G which is a US exclusive.

Next iPhone 14 Pro and 14 Pro Max will still miss USB Type-C, but performance will be improved