All of a sudden OnePlus has revealed a new mid-range smartphone for the Nord family. The long-awaited OnePlus Nord N20 5G is finally making its debut as the successor of the N10 5G. However, there is a small catch. This device is exclusively available in the United States via T-Mobile. This device seems to be more of a step from Oneplus to further build its presence in the United States. In fact, it’s the only brand from BBK Electronics group to have an official presence there. The new handset isn’t totally original but seems to be based on the Oppo F21 Pro 5G. For now, there is no word if this variant will reach other markets, but we don’t think that will happen for those who have the F21 Pro 5G.

The OnePlus Nord N20 5G was launched with a 6.43-inch Full HD+ AMOLED screen with a standard 60 Hz refresh rate. Unfortunately, it’s shocking to see a device with AMOLED but without a high refresh rate in 2022. A 90 Hz refresh rate could make things better without affecting the price, at least in our opinion. Moving on, the handset brings an under-display fingerprint scanner which is still something from the premium smartphone segment and a few lucky mid-range devices.

Under the hood, the OnePlus Nord N20 5G brings the Qualcomm Snapdragon 695 5G. That’s already an upgrade over the Snapdragon 690 found within the OnePlus Nord N10. It’s also present in a bunch of other mid-range smartphones such as the Realme 9 Pro and the upcoming OnePlus Nord CE 2 Lite. The device brings 6 GB of RAM and 128 GB of Internal Storage. You can expand the storage amount thanks to a micro SD card slot, which is something exclusive for OnePlus mid-rangers. 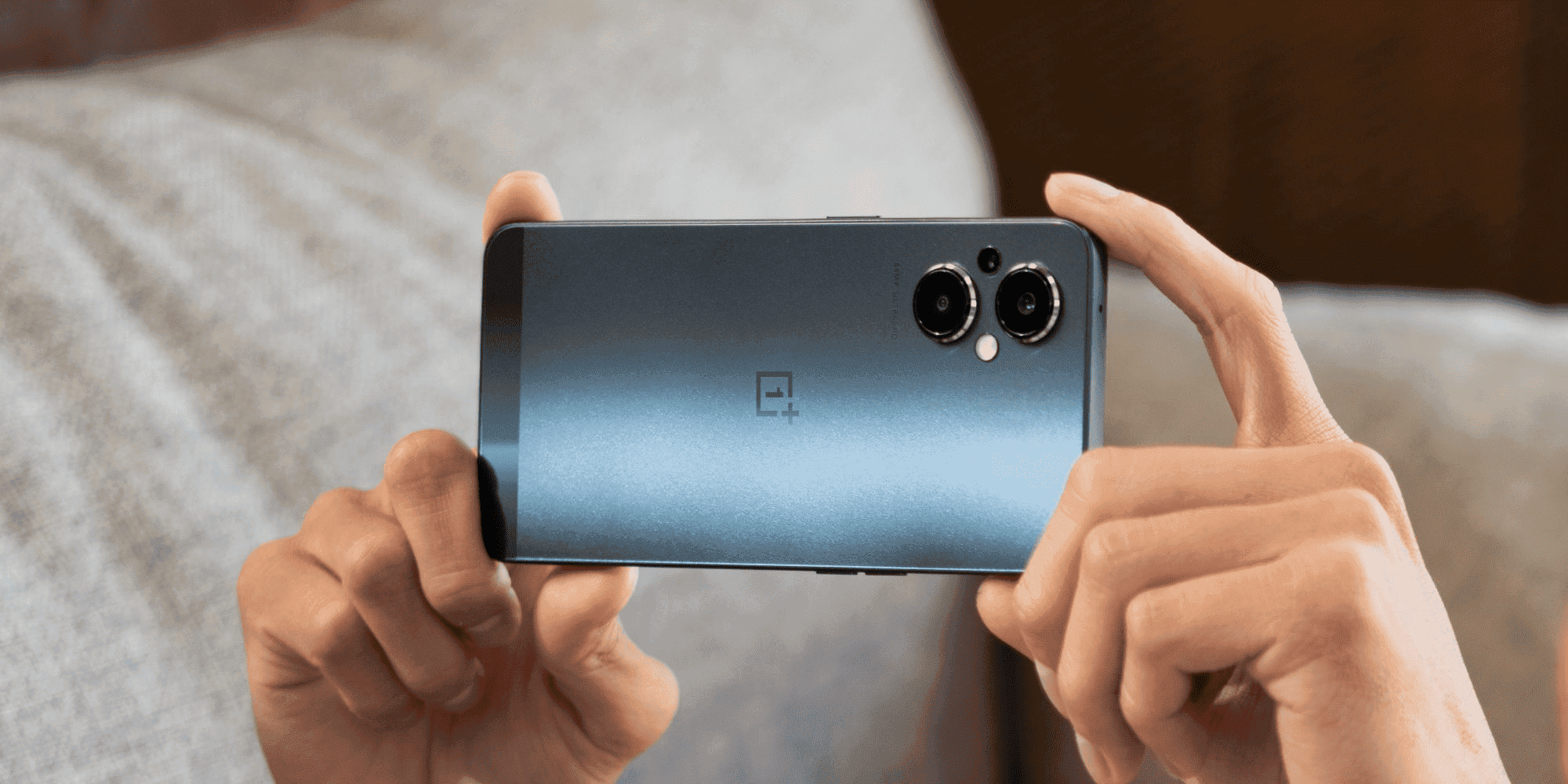 In terms of software, the OnePlus Nord N20 5G runs Android 11 with OxygenOS 11 running atop. That’s another of this device’s downsides. After all, Android 12 is about to complete its first anniversary and Android 13 is already a reality for Pixel testers. That’s the new OnePlus, unfortunately.

The device brings a triple-camera setup with a 64 MP shooter at the helm. There is also an 8 MP ultrawide snapper and a 2 MP depth sensor. The phone comes with a top-left punch-hole that serves as a home for the 16 MP selfie snapper. The OnePlus Nord N20 draws its powers from a 4,500 mAh battery with 33 W fast-charging support. Interestingly, there is a 3.5 mm headphone jack.

The phone costs around $282 and will be available for T-Mobile clients on April 28.