After certain buzz surrounding the global release of the OnePlus 10 Pro, the brand moved on with the Chinese reveal of the OnePlus Ace. The handset is a slightly rebadged Realme GT Neo 3 and also reached India as the OnePlus 10R. Apart from the obvious design differences, it bags nearly the same specs as Realme smartphones. This shouldn’t be a surprise in these times when OnePlus is basically an Oppo sub-brand. The Chinese OnePlus Ace is about to get a new variant dubbed OnePlus Ace Racing Edition. The name may suggest a faster variant, but in fact, we’re about to see a more affordable one. The device will also bring a very OnePlus-esque design element that some legacy fans will certainly notice.

Today, the tipster Evan Blass in partnership with 91Mobiles has revealed an image of the upcoming OnePlus Ace Racing Edition. The Racing Edition will bring obvious design changes as well as specifications differences. As per the leaked image, we can see what looks like a soft back that brings back some memories of the company’s sandstone finishes. It’s not so aggressive, but clearly resembles the sandstone design on the older OnePlus smartphones. Worth noting, that this variant already passed through TENAA and has some of its specs details revealed. 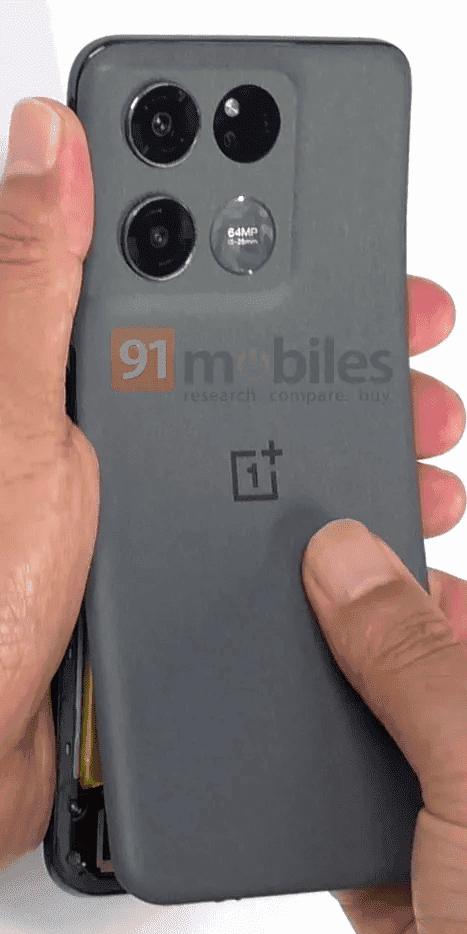 The OnePlus Ace Racing Edition cleared the TENAA certification with model number OnePlus PGZ110. The device has a triple-camera array with a primary 64 MP snapper, an 8 MP ultrawide shooter, and a 2 MP macro camera. For selfies and video calls, the device has a 16 MP front-facing snapper. The handset will bring a 6.59-inch Full HD+ display. However, it’s unclear whether this is an AMOLED or a common LCD panel. Anyway, we expect a 90 Hz or 120 Hz of refresh rate. 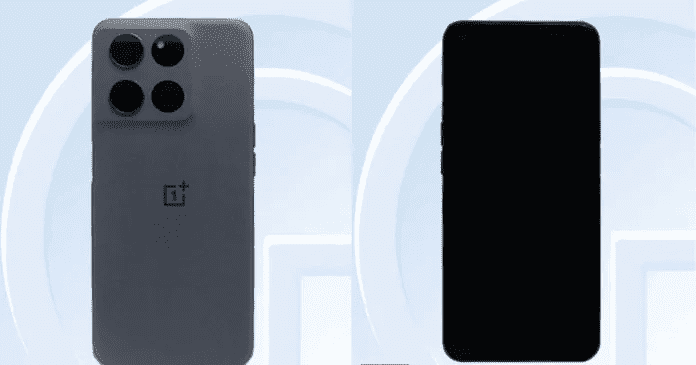 The processor behind the phone is also a mystery, but we expect something between the upper mid-range segment and the cost-effective flagship class. It will certainly bring 5G connectivity. According to the Chinese certification, the phone has 8 GB and 12 GB of RAM alongside 128 GB and 256 GB of Internal Storage. The battery of the phone has a rated capacity of 4,890 mAh. OnePlus will likely use the 5,000 mAh typical capacity for marketing purposes.

For now, there is no word on the exact release of the OnePlus Ace Racing Edition. But it could be revealed soon as OnePlus is also preparing the ground for the OnePlus Nord 2T’s reveal soon. Worth noting, that this device was previously expected to come as the OnePlus Ace Youth Edition.

Next Samsung surpassed Xiaomi in one of the largest smartphone markets