POCO is gearing up to introduce a new smartphone for its POCO C-series in India. The company already introduced a bunch of POCO M-series smartphones and introduced the POCO X4 Pro. Now, it’s time for the Indian market to get a new device – POCO C40. The device has been floating through the rumor mill recently, and now there is more evidence regarding its launch. A POCO smartphone, believed to be the POCO C40, has passed through FCC certification website last month with model number 220333QPG. Now, the very same device has passed on the NBTC database. The NBTC database serves to confirm the phone will launch as POCO C40 in global markets. Interestingly, there is also a POCO 220333QPI which turns to be the Indian variant. This particular model has passed through the Bureau of Indian Standards certifcations hinting an imminent release. 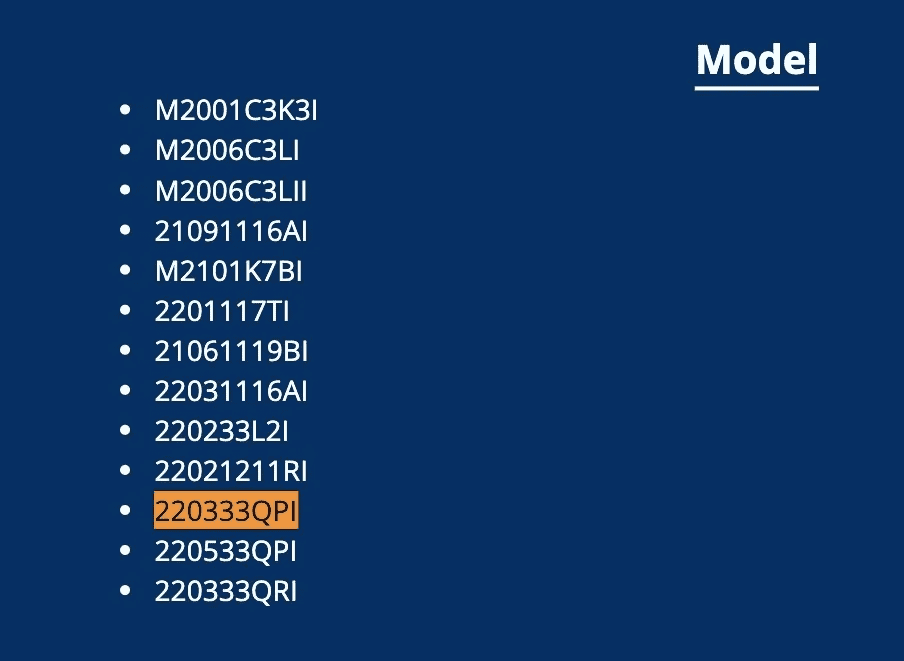 The POCO C40 will be a super-budget smartphone with a very entry-level processor – the JR510. You probably never heard of this particular chipset. It’s a low-end processor manufactured by Wansheng Technology – or JQL Technology. It has appeared in several mobile smartphones from a little-known brand Treswave. Curiously, this is the first 4G 11 nm FinFET smartphone chip made by Wansheng Technology. It’s a really curious choice for Xiaomi. The company didn’t even choose Unisoc, a name that is growing in the low-end segment. Perhaps, the price of this chipset is the key reason behind the company’s choice.

The device was rumored to be a rebranded Redmi 10C, however, the hardware is miles away.

The Hardware is not impressive, the POCO C40 achieved 155 single core and 749 multicore points at Geekbench. According to the listing, the phone has an Octa-Core architecture. There are 4 cores running at 1.50 GHz and more 4 cores running at 2 GHz. These cores are based on ARMv8 architecture, but it’s unclear whether they are Cortex-A53 or Cortex-A55 cores. The phone will run MIUI GO Edition, for obvious reasons, and seems to be the company’s way to promote the lightweight software in the country. Unfortunately, we don’t know if it will be based on Android 11 or Android 12. 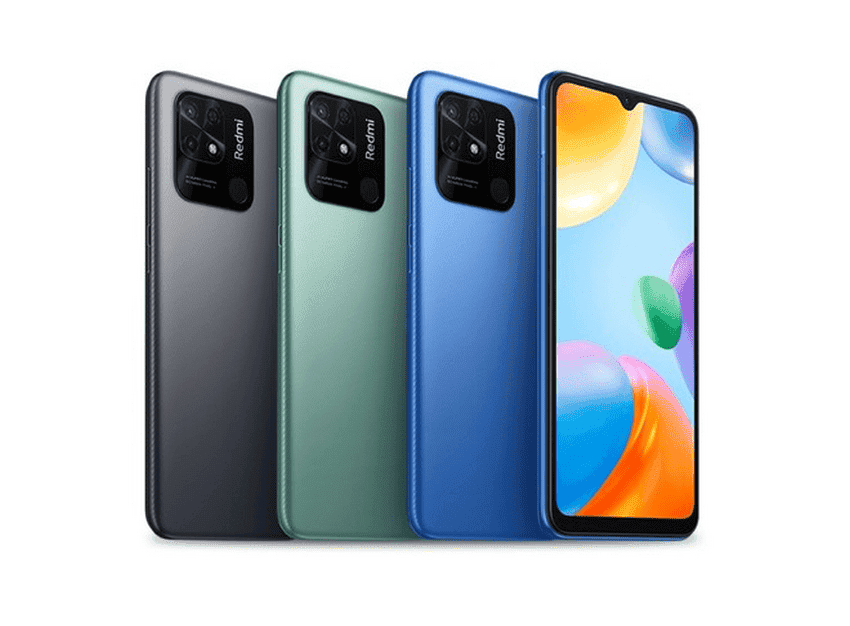 The phone will support dual band Wi-Fi, and will have just 10W charging. We wouldn’t be surprised on seeing a micro USB port in this phone. Apparently, the device will measure 167.18 x 76.85 mm in terms of length and width.

We are really curious to see if this phone will be succesfull in India. After all, the specifications sound really lackluster. Of course, everything depends on the price. For the right price, the device may be attractive for less demanding users.