Indian PM Narendra Modi has revealed a launch timeline for the 6G network in India. The country currently gets 3G and 4G networks. People in India are restlessly waiting for the arrival of the 5G network. Meanwhile, the Indian government is prepping to launch a 6G telecom network. The 6G network could arrive in India by the end of the decade. In other words, 6G could start rolling out in India by 2030. This announcement came during the silver jubilee celebrations of TRAI. Also, PM Modi shed some light on the 5G availability in India at the event. 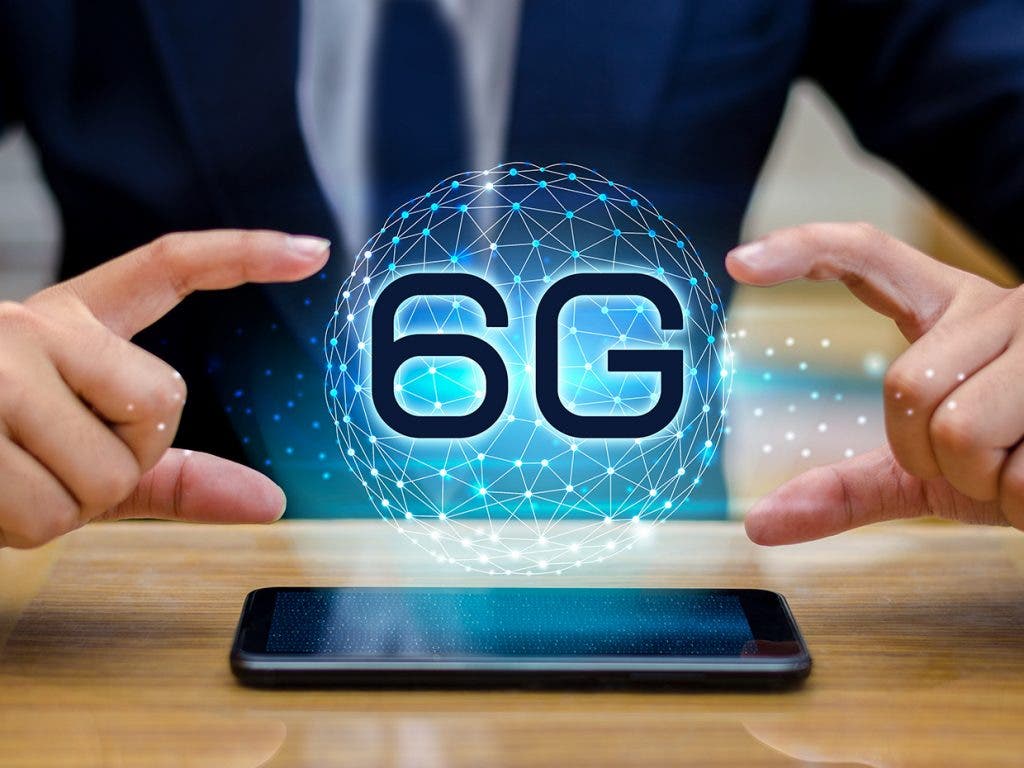 According to PM Modi, connectivity can expedite progress in India in the 21st century. Moreover, he said 6G services could roll out in India by the end of this decade. In fact, the country’s task force is already working on it. Further, PM Modi said the launch of the 5G network will boost the Indian economy. He said the 5G rollout will bring a whopping $450 (about INR 3,492 crores) to the country. The Prime Minister confirmed that the Indian government is currently developing a 6G network. However, people in India will have to wait for about 8 years for the 6G series.

The world’s leading tech companies are currently gearing up for the faster 6G network. For instance, Samsung released a 6G spectrum white paper earlier this month. Notably, India could host a 5G spectrum auction in early June. 5G rollout will be a notable development in the country’s technology segment. The network is likely to offer a wide range of use cases. Moreover, PM Modi said 5G will create more jobs, as per a report by 91mobiles. Also, he said it will bring positive change in the country’s governance. 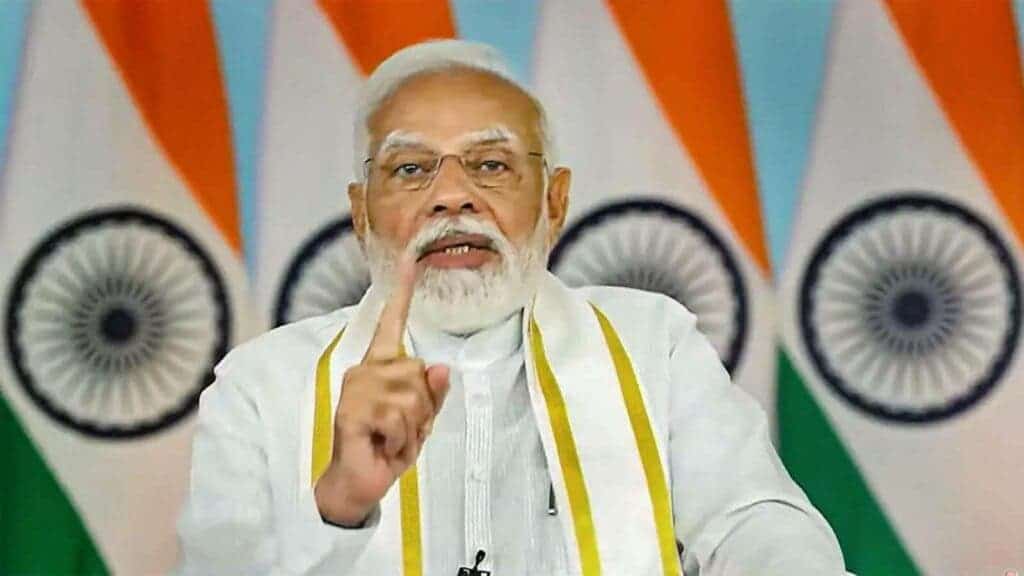 Aside from this, PM Modi said 5G will bring faster internet speed and facilitate business. Last month, Huawei shed light on the areas that will have improved after the 6G launch. Now, phone makers have already released several 5G-ready phones in India. However, the commercial rollout of the 5G network in the country is still awaiting a decision. To recall, network operators have been testing 5G networks on the phones in the lab. They even show high-speed results. Regrettably, the 5G network isn’t available commercially anywhere in the country.

However, South Korea will be launching a 6G communication prototype in 2026. The rollout of 5G could improve growth in multiple sectors. For instance, it could boost growth in education, health, and agriculture. Also, it could create a plethora of employment opportunities. Broadband connectivity currently reached nearly 1.75 lakh gram panchayats. PM Modi insists on making mobile phones available to the poorest families. Further, he promotes the idea of making phones in India.