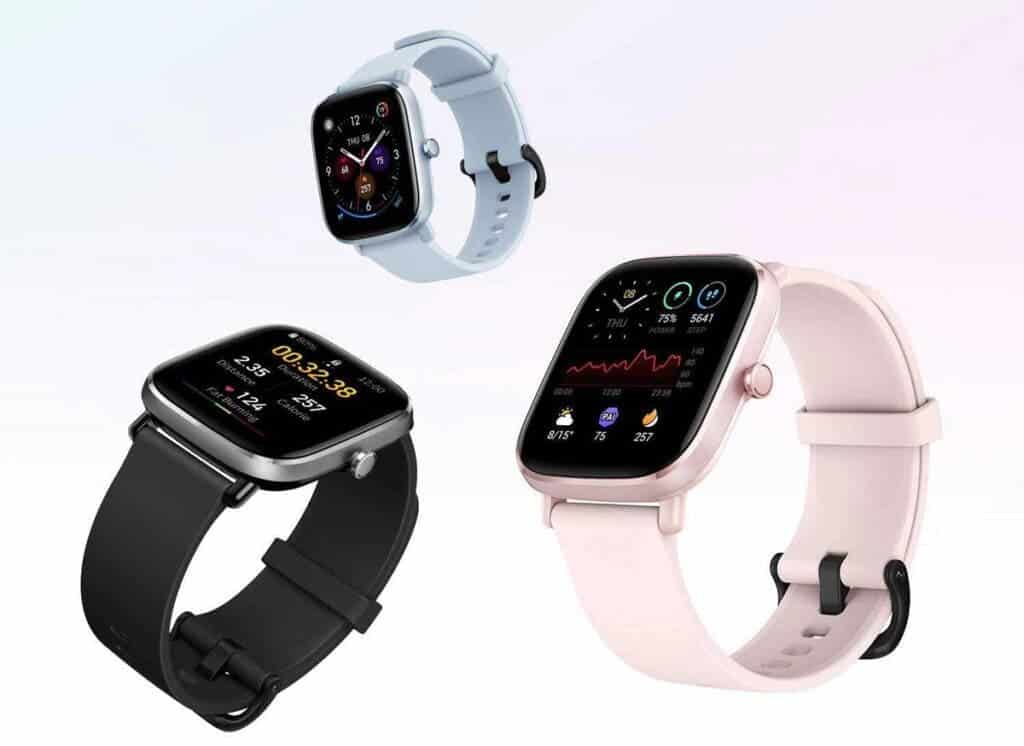 However, it is worth mentioning here that the GTS 2 Mini New Version will be available for a special launch price only today. Its predecessor managed to garner a lot of popularity among Indian consumers as it retails for less than INR 10,000 in the country. It went official in India back in 2022 and is considered one of Amazfit’s best-selling smartwatches yet. Now, let’s dive into details about the Amazfit GTS 2 Mini New Version smartwatch’s price in India, availability, and features ahead of its impending arrival.

The Amazfit GTS 2 Mini New Version will be up for grabs for a lowered price of only INR 5,999 today, April 11. You can get your hands on the smartwatch by heading to Amazon India or the Amazfit India website. Furthermore, the smartwatch will come in a myriad of highly appealing color options like Meteor Black, Flamingo Pink, and Breeze Blue. To recall, Amazfit gave a free strap to Indian customers who had ordered the original GTS 2 Mini because it could ship the product on time. The company will not want to repeat the same mistake this time around as well.

There are two notable differences between the original and the new version of the Amazfit GTS 2 Mini. First off, the new version offers more color choices to consumers. Also, it does not come with a barometric altimeter like its precursor. In other words, the newfangled watch will be unable to track multiple activities. These include Snowboarding double, Snowboarding single, Cross-country skiing, and Alpine skiing. Also, it will not be able to track Alpine skiing. As a result, the new version has over 68 sports modes. However, the original model shipped with over 70 modes. 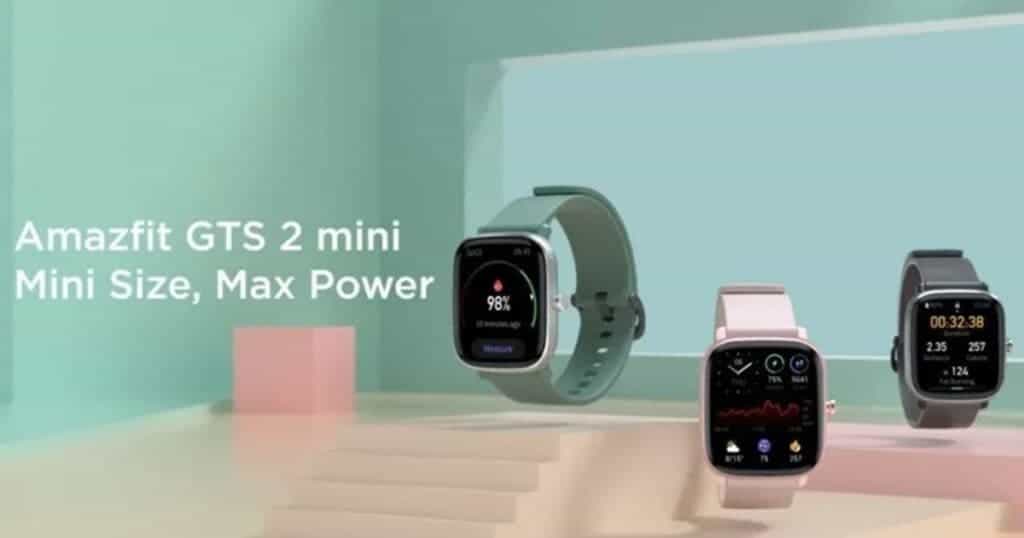 This is probably why the new version has a more affordable price tag than the GTS 2 Mini model. Upfront, the smartwatch sports a 1.55-inch AMOLED and offers more than 80 watch faces. Moreover, you can choose between over 60 Always-on Display patterns. The smartwatch offers a battery life of 14 days to 21 days even on a single charge. This depends on the usage. Furthermore, the watch is teeming with useful sensors. These include a vibration motor, SpO2 sensor, ambient light sensor, geomagnetic sensor, gyroscope sensor, and more. It has a built-in GPS, as well as a built-in Amazon Alexa voice assistant.