Sony has many businesses that it uses to attract some good profit. However, its smartphone business is not one of them. Sony knows that it can not actively compete with regular smartphone makers in the market. This is why the Japanese manufacturer is trying to carve a niche for itself. If you need a smartphone with professional camera experience, then you may want to try the Xperia series. The company towed this path from the introduction of the Xperia 1 and 5. A few days ago, the company officially released the Sony Xperia 5 II. According to recent reports, this smartphone will be officially available in Hong Kong on October 9th. 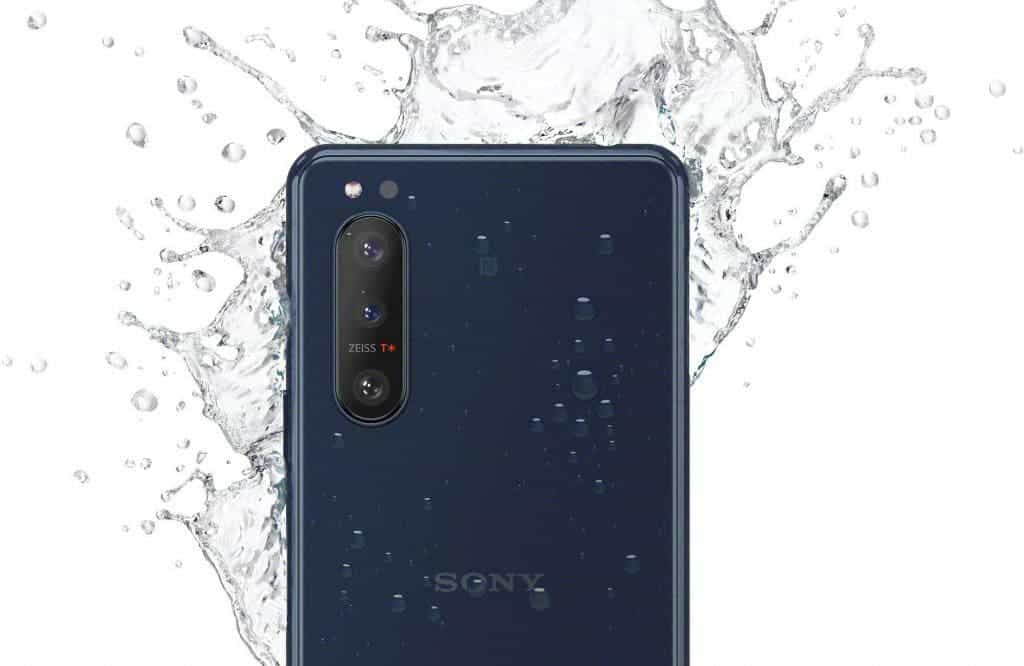 The Sony Xperia 5 II is equipped with Qualcomm Snapdragon 865 processor, 8GB memory, and a built-in 4000 mAh battery. This smartphone also uses a 6.1-inch 21:9 OLED screen that supports HDR, 120Hz refresh rate, video insertion, and Creator mode. Furthermore, it comes with a side fingerprint sensor and an independent shutter button. It supports IP68/IPX5 waterproof.

Xperia 5 II also offers 128GB and 256GB storage options, support 1TB microSD expansion, and retains the 3.5mm headphone jack. Although this device does not support wireless charging, its fast charge capacity reaches 21W. In other respects, Xperia 5 II weighs 163 grams and is 8mm thick. It uses a 12-megapixel 1/1.7″ main camera + a 12-megapixel 16mm ultra-wide-angle + a 12-megapixel 3x (70mm) zoom lens with OIS. This smartphone will be available in three colours including black, blue, and pink.