Vivo is all set to launch a pair of new smartphones in the global market. The two smartphones are the Vivo V20 and Vivo V20 SE. They have been in the news for weeks, and the specifications were already leaked. We also have seen the renders of the V20 devices before, although they hinted at a pill-shaped notch. The new render hints at a tear-drop notch. Let’s check out the Vivo V20 series design below! 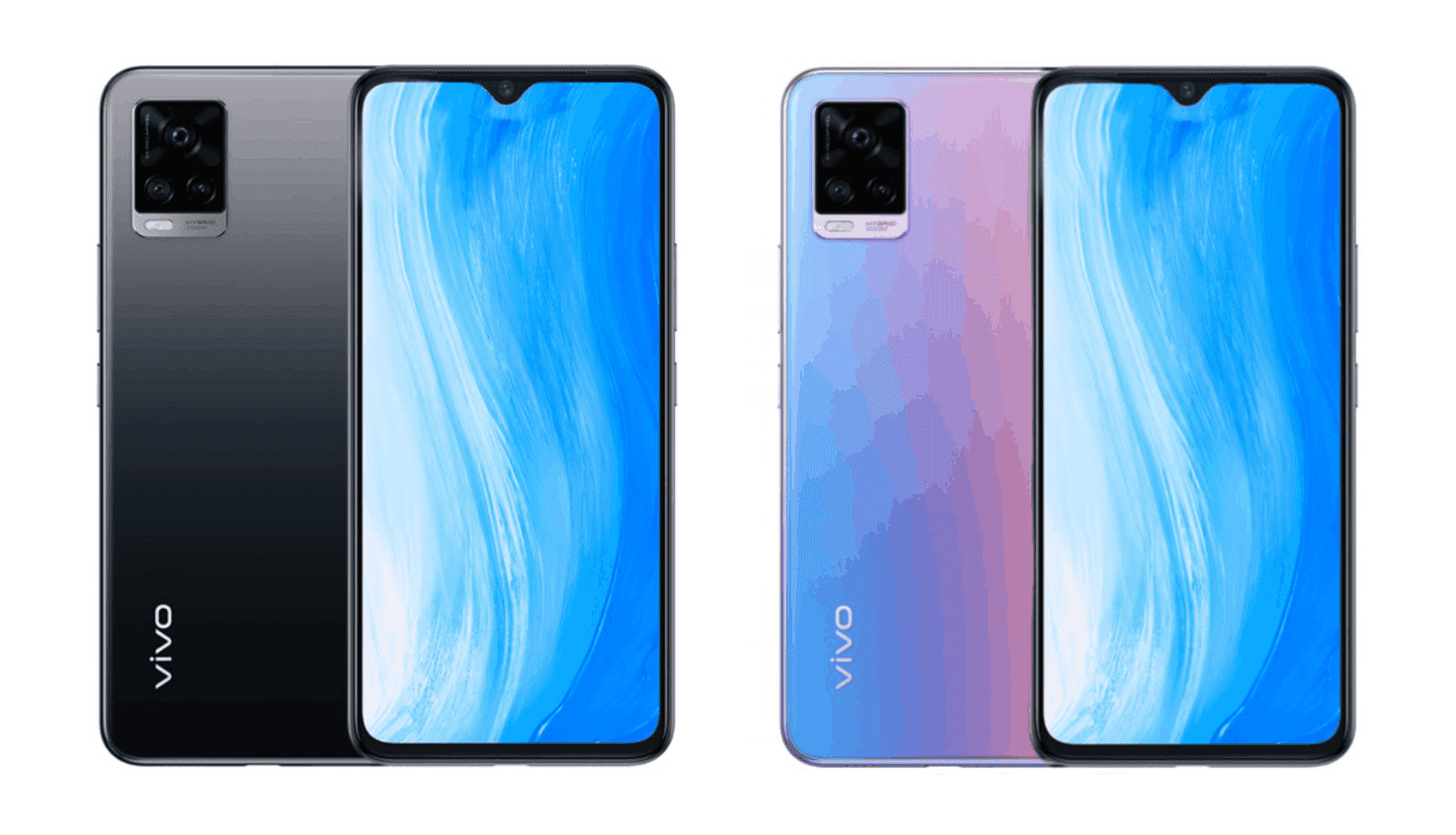 Starting from the rear of the device, we will get a big camera module on the top left corner. It resembles the recently launched X50 series camera setup. From the rear, the device looks quite premium. There seems to be a glass back and looks neat. Vivo has used gradient colors for making the V20 stand-out. There is a small Vivo branding at the bottom left of the device, other than that its pretty neat. The color options for Vivo V20 are Starry Black and Gradient Blue.

However, things change when we move to the front. The device looks like a budget-oriented smartphone from the front. There is an old tear-drop notch, which is more annoying than a punch-hole. However, the notch is irritating only. The bezels and chin look small. The device would have looked much better if Vivo implemented a punch-hole notch. 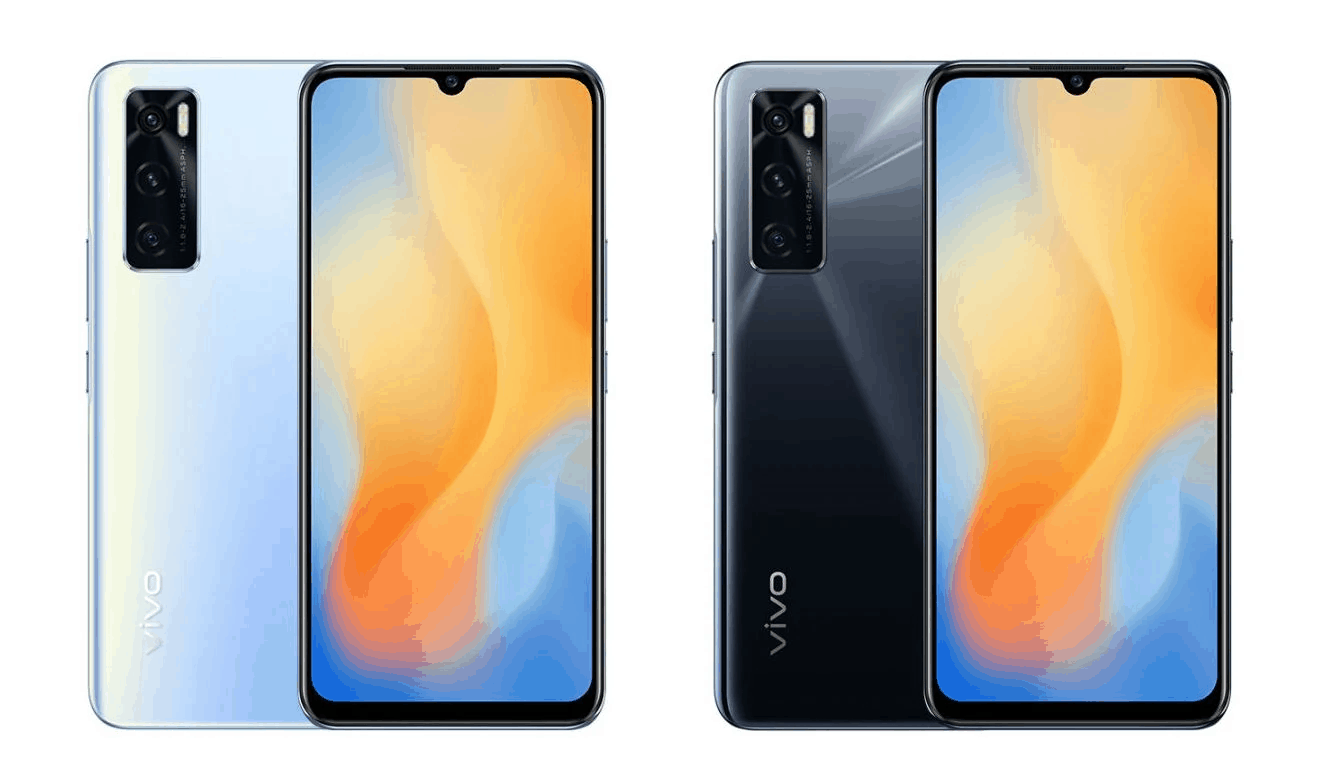 The watered-down version of Vivo V20 is very similar. However, the camera module is now vertical on the Vivo V20 SE. This is also seen on many other recent phones. It also resembles the Realme 7 series camera design. However, the sensors remain three even on the SE version. The color options are different for the SE. You can get the Vivo V20 SE in either Oxygen Blue or Gravity Black options.

The front is similar to that of the higher-end model. However, there seems to be a smaller U-shaped notch and bigger chin. This might be because of the renders, and the final product might differ. But the summary is that you will see a typical display on the Vivo V20 SE as-well.

The Vivo V20 series is set to go official in Thailand on Sept. 21. According to the specifications, the selling point of the Vivo V20 series will be its camera. This might be Vivo’s answer to the Samsung Galaxy F series, which is also launching soon.

Next Microsoft Windows 10 October 2020 update is ready for release