As we all know, Google will host a major event at the end of the month where the company will be showcasing many new products. Naturally, the leakers could not sit idle, which is why new leaks appear on the Web every now and then.

The German website WinFuture has today shared images of Nest Audio, Google’s upcoming smart speaker and successor to Google Home. The new images show two new color options: White and Dark Gray. We are waiting for a modern design with a design in fabric. The speaker itself is quite miniature. 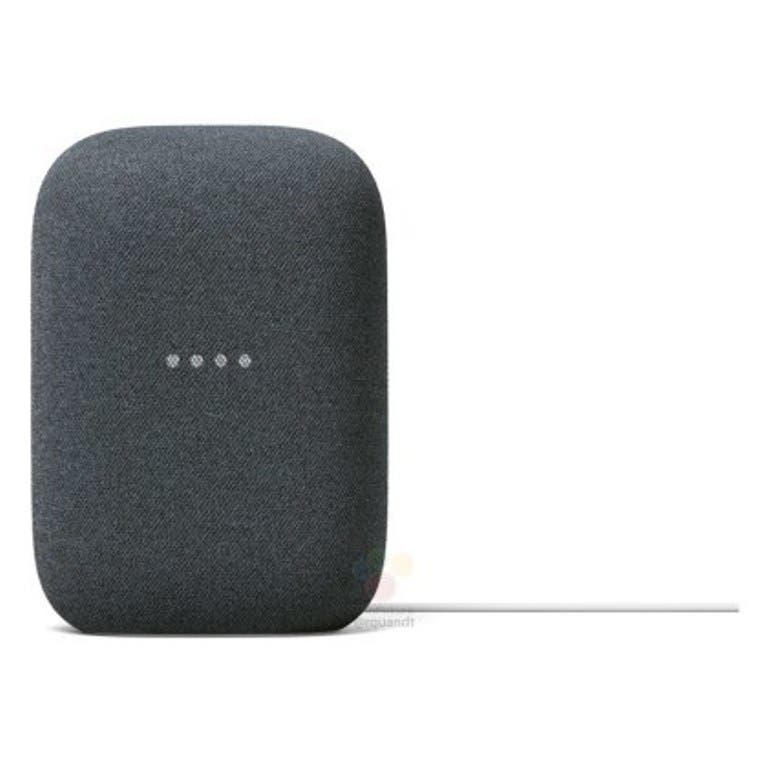 Interestingly, Google has already shared the official image of Nest Audio in blue. So this leak suggests that the speaker will be sold in at least three colors.

Unfortunately, there is no more detailed information on Nest Audio on the Web at the moment, but many publications expect that the device will at least not be worse than its predecessor. At least for now, Google has shown that they care about sound quality, and there is definitely hope for improvement.

Along with the speaker, Google is due to unveil a 5G version of the Pixel 4a, Pixel 5, and its mini-format TV box at its event in late September. 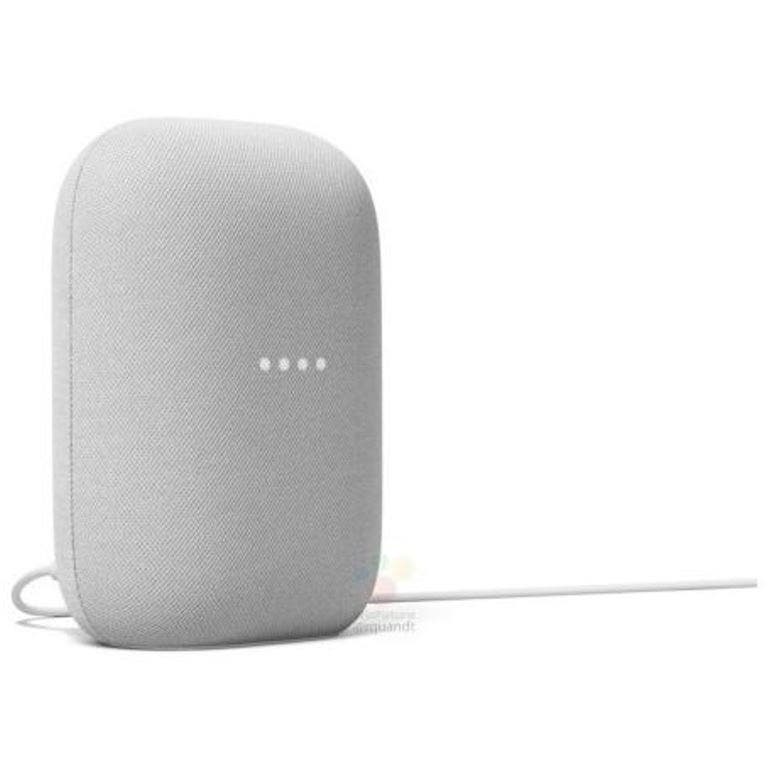 Recall that last month, The $350 mid-range Google Pixel 4a smartphone was recently announced, the smartphone has a 5.81-inch screen and is powered by the Snapdragon 730G with 6GB of RAM. The only storage option is 128GB, which is twice as much as last year. The smartphone is available in only one color – black.