As we all know, autumn is a special time of the year for any tech fan, because it is in the fall that companies are used to showing their expected devices. The first part of Apple’s presentation has already passed, we are waiting for the second part very soon. But other companies are not lagging behind. On September 30, Google should also show its new products. In addition to the expected Pixel 5 and Pixel 4a 5G, we will have a presentation of other peripherals. Perhaps the most interesting of these should be a mini-format Android TV box, codenamed Sabrina. 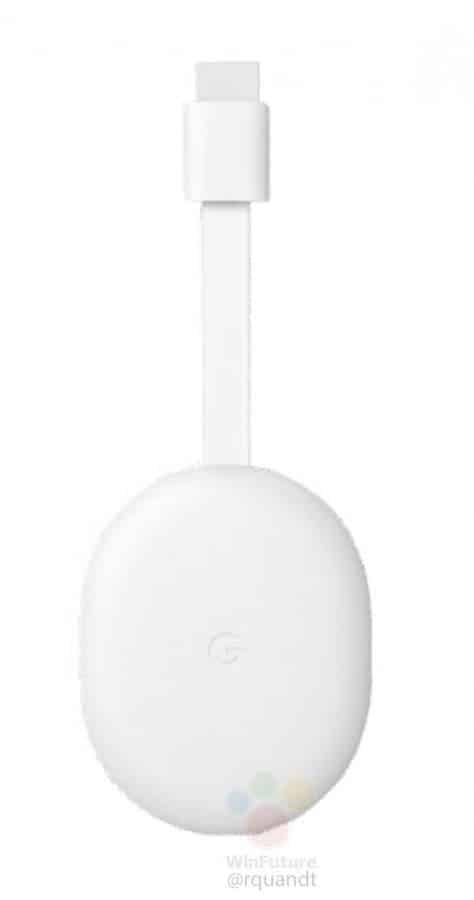 We have already talked about this device. Apart from photos and a couple of words about possible technical characteristics, we did not know anything about the new product. Now we have received complete and detailed specifications. 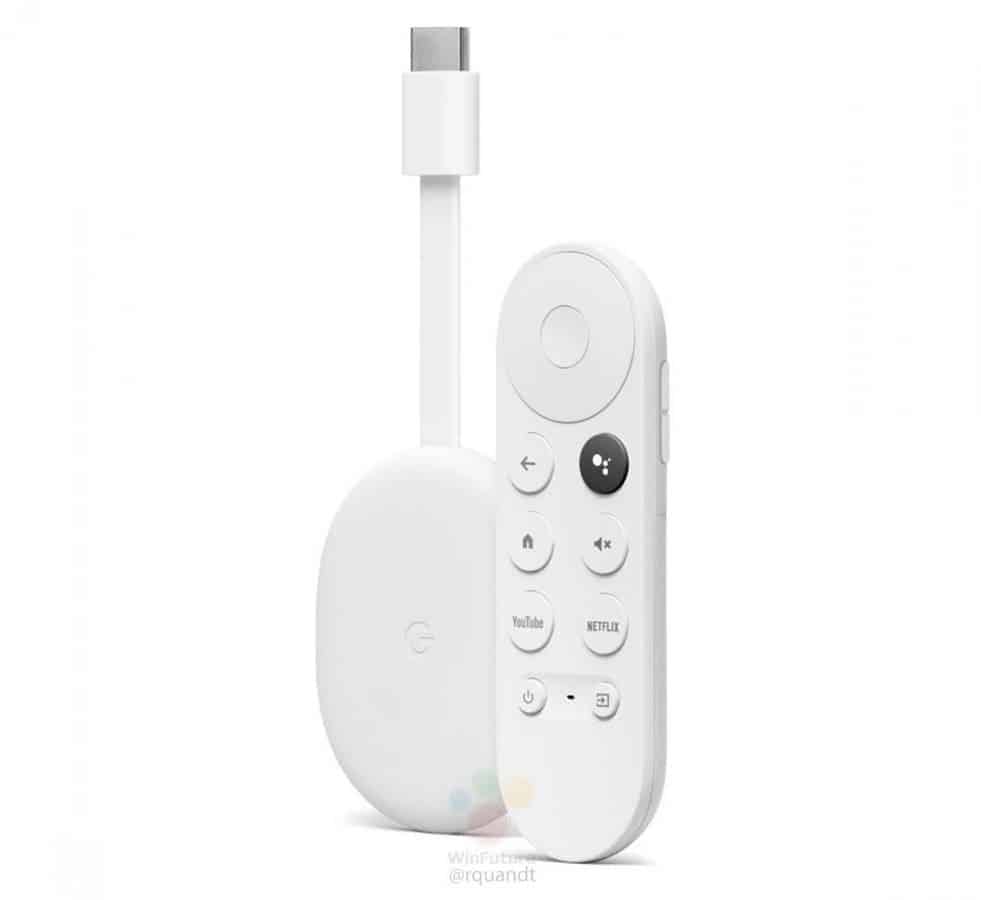 The box will be powered by the Amlogic S905X2 processor, which is equipped with a quad-core Cortex-A53 processor and a Mali-G31MP2 video accelerator. According to rumors, the device will receive 2GB of RAM and 16GB of storage – the former is also confirmed by earlier leaks.

According to the latest fashion, the console’s remote is very minimalistic, but the manufacturer did not forget to install two main buttons – for Netflix and YouTube. Also built into the remote is a Google Assistant button, natural for voice control. An interesting design feature is the volume control buttons – they are located on the side of the remote control. 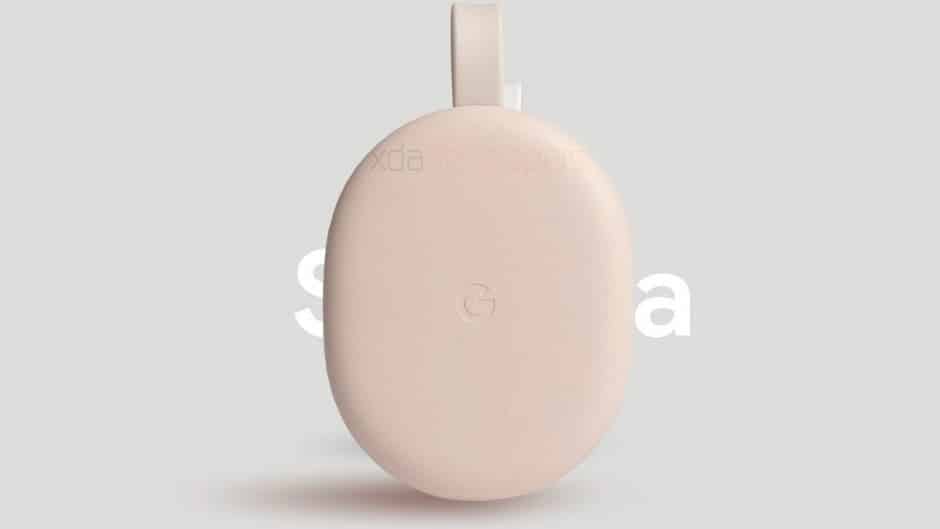 The price tag for Sabrina was found on the internal product list of the American Home Depot chain. Interestingly, this chain of stores is not associated with a place to buy electronics, but perhaps Google specifically decided to start selling there in order to maintain some secrecy.

Anyway, it’s worth noting that the $50 price tag for such a large company is the right decision if Google has decided to expand its fan base. Many believed that Google would ask for much more than this.

Recall that last month, The $350 mid-range Google Pixel 4a smartphone was recently announced, the smartphone has a 5.81-inch screen and is powered by the Snapdragon 730G with 6GB of RAM. The only storage option is 128GB, which is twice as much as last year. The smartphone is available in only one color – black.

Previous OnePlus 8T presentation event will be held on October 14