The Asus Zenfone Max Pro M1 was an stunning device offering a Snadpragon 636 chipset with up to 6GB’s of RAM, dual rear cameras, a massive 5,000mAh battery and more. While it was launched with Android 8.0 Oreo onboard, the smartphone is set to receive two major android version upgrades namely Android 9 and Android 10. While the former has already been rolled out, the Android 10 update has been in beta since a couple of months. Now, thanks to a thread at XDADevelopers, users now have ported the Android 11 GSI for the Zenfone Max Pro M1.

While we have previously seen multiple custom ROMs for the device sporting Android 10 onboard such as  StagOS, RevengeOS, HavocOS, PixysOS, Pixel Experience and more, while also seeing a unofficial early beta port of Android 10. Developers have been succesfull in porting the ROM for the device with all the Stock Android 11 features. 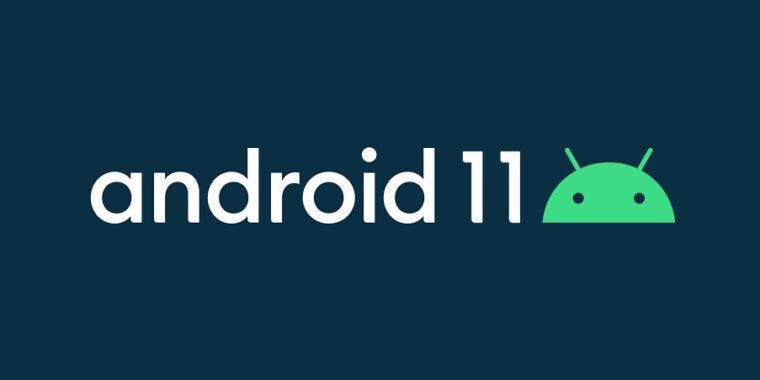 If you’re a fan of Android adventures and want to sail on unexplored waters with your Zenfone Max Pro M1, the handset just received an unofficial port of Android 11. Worth noting that this build has some bugs due to its beta/alpha nature, so only install it if you’re familiarized with the process of installing and reinstalling ROMs. If you’re interested in trying Android 11, just check the list of hardware working on the handset:

The Max Pro M1 features the awesome Kyro-powered Snapdragon 636 chipset, a 5.99-inch display with 2160×1080 pixels of resolution and an 18:9 aspect ratio. The handset joins the league of dual-camera smartphones with a pair of vertically-aligned cameras on the rear, also it succeeds where Xiaomi fails, by offering three slots for the simultaneous use of Dual SIM and MicroSD cards.