Sony Ericsson launched Xperia Play in 2011 and it became one of the coolest smartphone ideas at the time. This is the first and only time Sony Ericsson released a PSP gaming phone. Today, a model called “Sony Ericsson Xperia Play 2” appeared in China. This smartphone was only on display and not for sale. 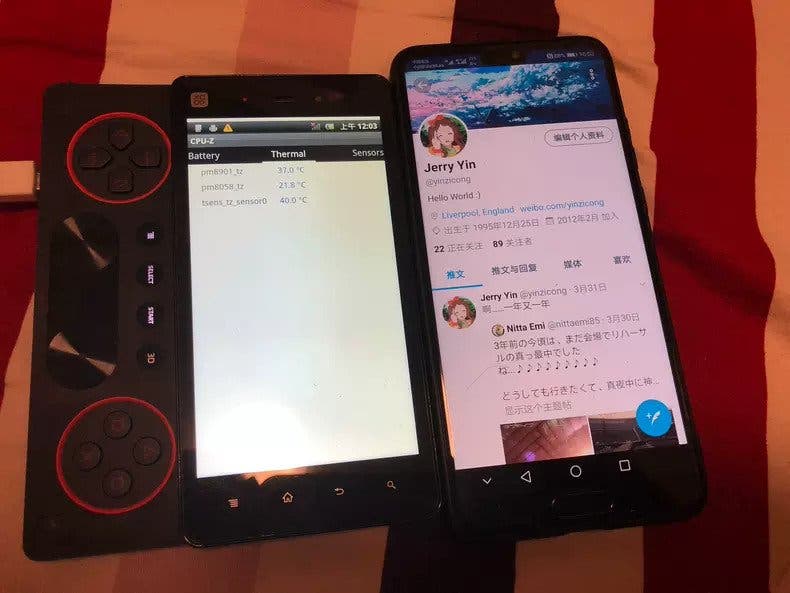 The live images of the Xperia Play 2 come from XDA Senior Member JerryYin. According to him, this device is only the prototype of the Xperia Play 2. Looking at the images, you can see that this smartphone comes with similar features as its predecessor. The buttons and trackpad are very similar with slight changes. The small touchpad in the middle of the keyboard is a substitute for a joystick. This device would have offered what the Sony PSP Go did back then and can play a variety of games. 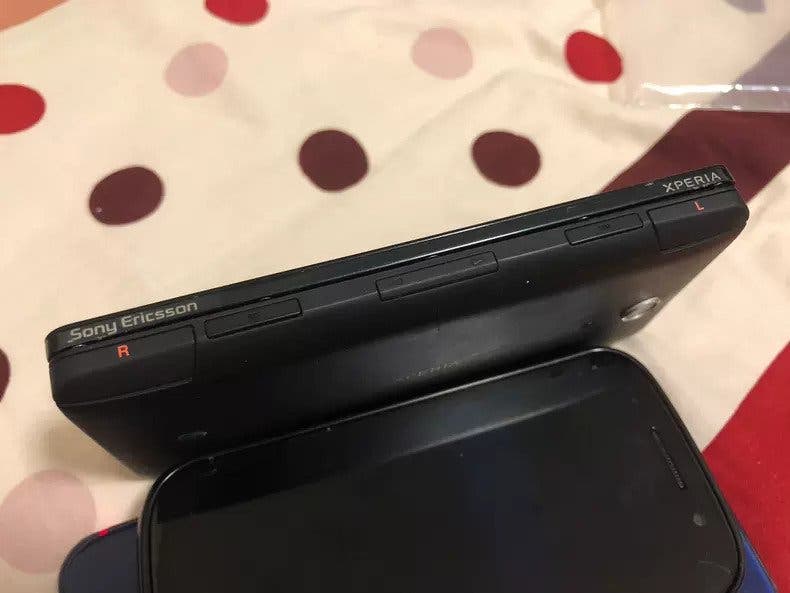 Furthermore, these images reveal that this device will have two buttons on top of the device. These buttons are labeled “left” (L) and “right” (R). We also have an SD card slot and a SIM card slot. This smartphone comes with one camera as well as an LED flash. You can see the “Sony Ericsson” writeup at the bottom left and on the other side “Xperia”.

Looking at the images, the entire device is very similar to the Xperia Play. However, the display is more square and there have been changes in the buttons. Of course, it adds a camera, Android touch buttons, and a “3D” label. 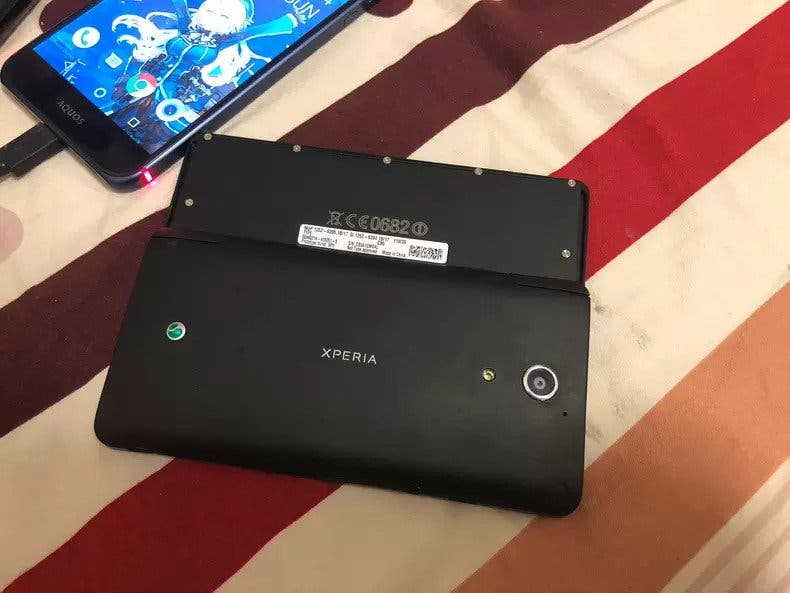 According to XDA, this project is not an active Sony project. This means that we will probably not be seeing a device like this. However, the nine years old Xperia Play is obviously obsolete thus a predecessor wouldn’t be a bad idea. But Sony does not have a huge interest in smartphones. Its smartphone business is not lucrative thus it is towing the “specialist” line. Its latest Xperia smartphones come with “special” cameras.

However, there has been a preponderance of gaming smartphones in the market recently. Furthermore, there is also a significant rise in cloud gaming services. Thus, the Sony Ericsson Xperia Play 2 with current hardware may not be a bad idea. It may help Sony to get a good hold on the gaming smartphone market.

Previous Germany plan to shut down 3G network in 2022