Earlier this month, Samsung unveiled its affordable Galaxy Tab A7 (2020) with a 10.4-inch display and Snapdragon 662 chipset. Sadly, the chaebol didn’t really reveal anything about the device except the technical specifications. This means that there was no pricing or availability information about the tablet and well, that changes now.

Samsung has now announced the very first availability details of its affordable tablet. Well, the Tab A7 (2020) is now making its way to Taiwan. 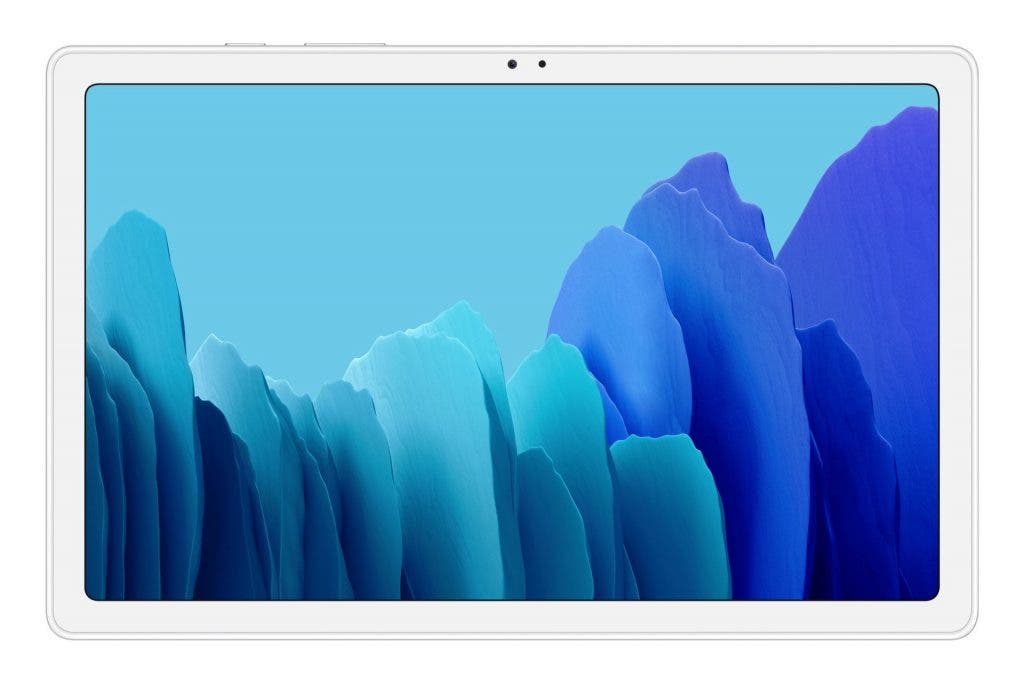 The 64GB LTE version, on the other hand, will not be up for grabs at the time of writing this. Starting from October 15, this configuration will be available via major retail channels across the country. The tablet comes in three color options namely dark gray, silver, and gold.

Apart from Taiwan, the Galaxy Tab A7 (2020) is also expected to hit the Indian stores soon. In fact, we saw an Indian support page going live for the tablet a couple of weeks ago. 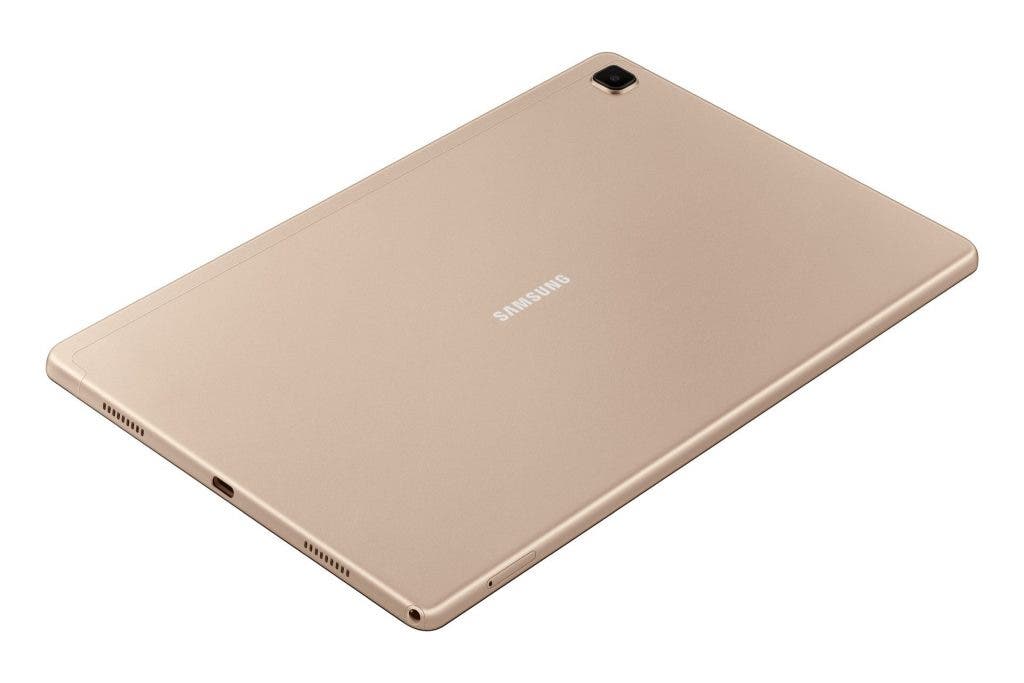 As mentioned earlier, we already know what to expect from the Galaxy Tab A7 (2020) tablet. To recall, the tablet comes with a large 10.4-inch IPS LCD display panel with a resolution of 2000 x 1200 pixels. Under the hood, the device runs on a Snapdragon 662 chipset paired with 3GB RAM and up to 64GB built-in storage. If that’s not enough, the onboard storage is expandable up to 1TB via an external microSD slot.

For optics, there is a single 8MP sensor on the rear while there is a 5MP front snapper for selfies and video calling. On the software front, the device makes use of the latest Android 10 with One UI 2.5 out-of-the-box. It is still unclear how many major software updates the product will receive. We might see three major updates if the device falls under the three-year-update policy.

Next LG K42 and K71 go official with Helio SoCs and 4,000mAh batteries