According to a recent report on 9to5Mac, some Apple Watch users are reporting GPS data loss after updating to watchOS 7. The reports claim that when recording an exercise, the watch records only the starting point. So far this issue does not affect many users but reports are still rolling in. Nevertheless, even for those reporting the issue, it started after updating to watchOS 7. 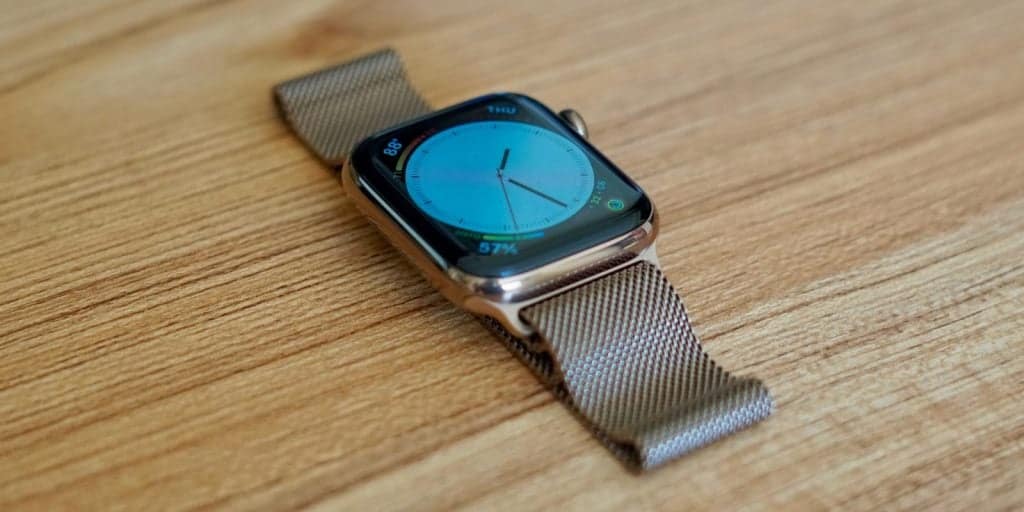 Some users report that when using Apple Watch without the iPhone to record exercise, there is no GPS route data. An Apple employee suggested that the user should close all related privacy settings but this did not solve the problem.

From the reports so far, this issue affects Apple Watch Series 3, 4, and 5 watches that support the watchOS 7 update. Some users say that Apple has told them that this is a problem with the Strava app, but others say that multiple apps have the same problem.

According to some users, unpairing, and re-pairing the watch solves the issue. However, other users believe that this will make the problem worse because you will lose any existing data of the application. See a thread on Apple’s support communities below

Report on issues with Apple Watch

I used the Outdoor Walk activity on my Watch, but this time didn’t take my iPhone. When I returned, and attempted to upload the activity to Strava, I received a warning that no GPS/route data was present. I checked the Fitness and Health apps, and sure enough, there was no route on the map – only the starting point.

I spoke to someone at Apple Support and they suggested I turned off/back on a couple of related privacy settings. I have since tried another Outdoor Walk activity, without the phone present, and the problem persists – no GPS/route data.

My wife also tried the same this evening, after upgrading her iPhone X and S4 Watch too. She had the same results – i.e. with just the Watch, no GPS/route information was saved with the activity.

Others said they have experienced the same.

“Sadly I have the same issue, but until now there is no solution for that. The map only shows the START and not the route nor the stop.”

“I have the same issue since upgrading to watchOS7 with my Apple Watch Series 4 and iPhone 8 Plus ios14. Recorded an outdoor run with Watch only and no GPS map data is available, only the starting point. Nevertheless all other metrics like distance, elevation gain etc. seem to be correct.”

“Exactly the same issue, since upgrading to WatchOS 7.”

“Same issue here. Very first activity after upgrading to ios14 and watchos7 had gps data but nothing since then. Just the starting point shows up.”