After a long period of testing, Apple finally deployed the iOS 14 and iPadOS 14 firmware last week. As usual, these new releases already came outdated, as the company already has a lot of changes to introduce through a new build dubbed iOS 14.2. Today, this particular version is reaching all devices enrolled in the Public beta program. As usual, the new firmware brings a set of incremental changes as the major ones were introduced by the 14th iteration of the software. If you’re unaware, iOS and iPadOS are quite similar, but the latter has some tablet-centric features and changes.

The “Public” label on this beta means that anyone with a valid Apple ID and an eligible iPhone or iPad device can enroll in the beta function. As aforementioned, the new firmware is all about incremental changes. It brings a Music Recognition feature to the Control Center. It integrates Shazam. If you’re unaware Apple has acquired this company long ago. In simple words, it can recognize music that is playing in the ambient. Moreover, it allows us to recognize music that is playing in certain apps, movies, or videos.

The update also introduces a “Now Playing” widget for the control center. It will display recently played music. The Widgets support is among the great novelties brought by the iOS 14. For that reason, we expect to see Apple further improving and introducing interactive Widgets with useful shortcuts. Moreover, the update brings a new interface for AirPlay. Last but not least, the new firmware brings a new “People detection” feature. 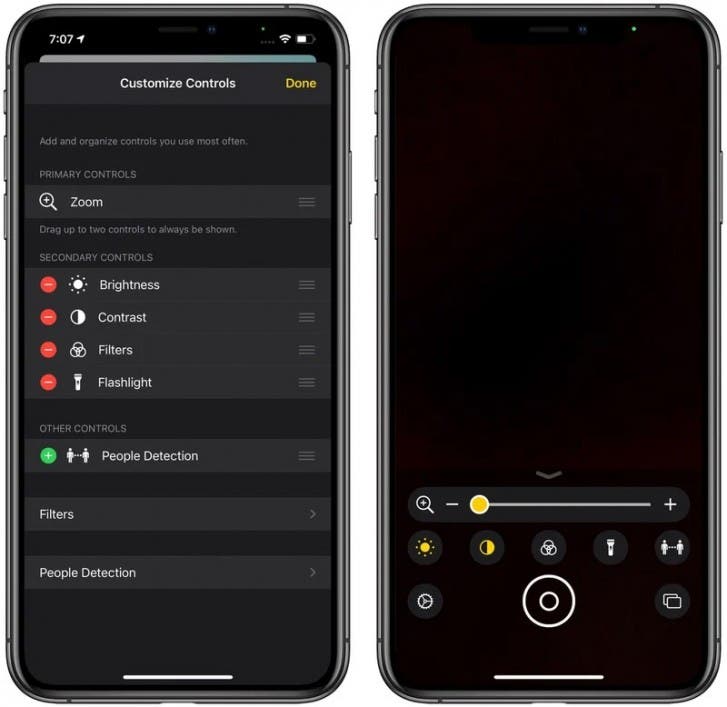 It detects how far a person is standing from you. Well, it’s a nice feature these days plagued by COVID-19 as specialists state that is better to be at least 1 meter far from another person. Apple is once again giving a feature that will be perfectly applied to today’s reality. If you’re familiar with watchOS, you’ll know that in the latest update the company rolled a handwashing assistant. Another feature that has the ongoing pandemic as its focus.

Apple will keep collecting the user’s feedback from the iOS 14.2 update and in the coming weeks, we may see a global release. In fact, we expect the stable update rollout to coincide with the iPhone 12 series release. The four devices may ship with iOS 14.2 straight out of the box. As the company will be holding an event, we won’t be surprised to see iOS 14.2 rolling out shortly after.

Previous POCO X3: Does it fill the gap left by the Pocophone F1?