POCO revolutionized the smartphone market in 2018 with the introduction of the Pocophone F1. That remarkable smartphone brought that year’s flagship SoC – Snapdragon 845 – to an insanely affordable price. In 2019, Xiaomi decided to simply put the brand to rest. This year, however, the company finally brought POCO back to life as a separate brand, just like Redmi. Despite its appeal, POCO failed to bring a smartphone with the same appeal of the Pocophone F1. It released a plethora of new smartphones but most of them are just rebrands for existing Xiaomi devices. Then, the company came with POCO X3 NFC. It’s the company’s first original phone in 2020, and once again, it comes to revolutionize the smartphone market.

The POCO X3 NFC brought powerful specifications like the recently released Snapdragon 732G, a gorgeous LCD with 120Hz refresh rate, powerful camera-setup lead by a 64MP camera, a massive 5,120mAh battery, and, if the name didn’t spoil that for you, NFC. The device landed like a bomb in the market quickly conquering a huge myriad of fans. The appealing mid-range phone is now making way to India, one of the brand’s most important markets. It drops the NFC but brings a massive 6,000mAh battery to the party. 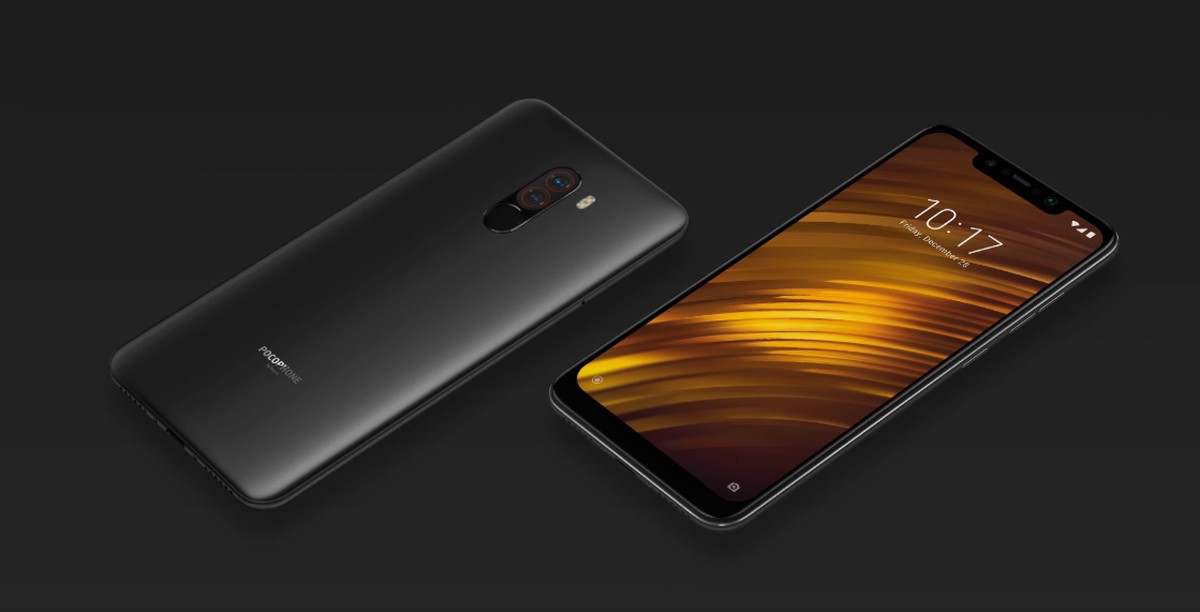 In 2020, it’s hard to make a flagship killer without making it costlier. The flagship SoCs are much more expensive that they were in the days of the Original Pocophone F1. POCO already unveiled the POCO F2 Pro, but it does not have the same appeal as the F1. Especially due to the fact that it comes with a very standard 60Hz display. The POCO X3 makes some compromises, but certainly brings a lot of pros for all the technology enthusiasts out there.

For all POCO fans in India, the X3 may be the company’s way to bring back the Poco F1 vibes. One thing we can say, the new handset is the company’s response to all fans that were tired of boring rebrandings.

POCO X3 – Not a flagship killer, but a budget-smartphone killer for sure

Under the hood, the POCO X3 carries the same processing power as the Global variant. We’re talking about the recently released Snapdragon 732G chipset that is a revamped version of the gaming SoC from 2018. This chipset can run every application on the Play Store without any hassle and run most games on high graphic settings. The Indian variant is available in variants with 6GB of RAM and 8GB of RAM. Interestingly enough, the Global variant only has 6GB of RAM. Storage-wise we get the same variants with 64GB or 128GB UFS 2.1 plus the microSD card slot for further expansion. 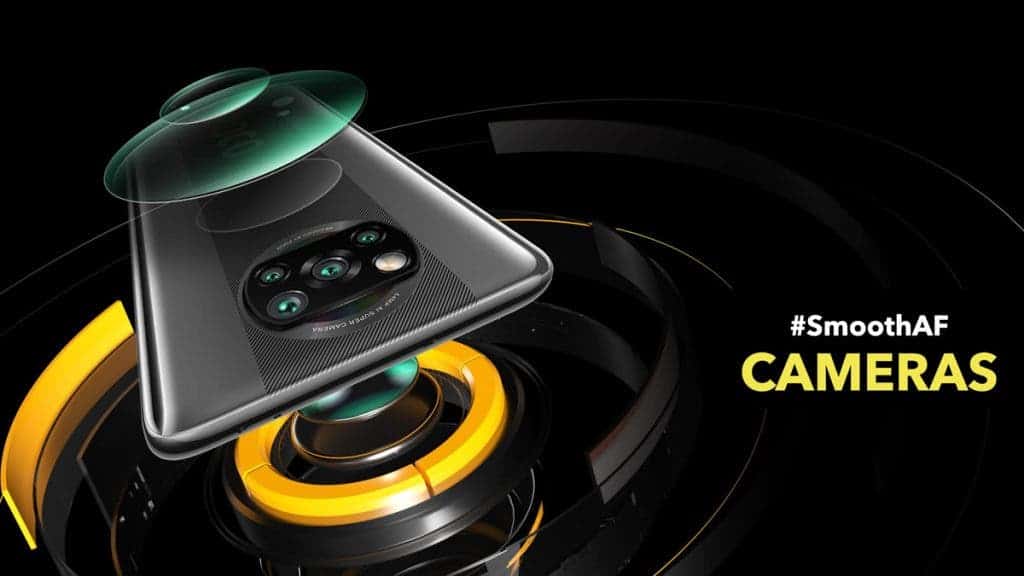 The POCO X3 specs are built around a massive 6.67-inch with rather minimalistic bezels. It brings a centered punch-hole that serves as a house for the 20MP f/2.2 selfie snapper. The display has an FHD+ resolution and a gorgeous 120Hz refresh rate that can make everything smooth on it. You also get a 240Hz touch-sampling rate for fast input when playing games. Moving around to the back, we have a rather unique design for the Quad-Camera setup. The island houses a primary 64MP shooter, 13MP Ultra-Wide, 2MP macro, and 2MP depth sensors. There are two big changes in the Indian variant. First of all, the company drops the NFC support in India, hence the device is now just POCO X3. The second difference is the battery. The company removed a functionality but, in counterpart, is offering extra juice with a massive 6,000mAh battery. Apart from that, the phone will charge through the same USB C port with 33W fast-charging.

Other features include a side-mounted fingerprint scanner, 3.5mm headphone jack, stereo speakers, and an IR blaster.

The handset certainly will deliver a good value for your money, especially if you’re looking for a good mid-range phone. At this moment, the POCO X3 dethrones the Redmi Note 9 series and even the other POCO smartphones offered in India. Is it a spiritual successor for the POCOPHONE F1?

Of course, the company will be offering discounts in the coming months to make the device even more attractive. Another interesting bit is that this device certainly will receive a good level of Custom ROM support. So, even MIUI isn’t your cup of tea, we are sure that the POCO X3 will get the same level of development we had with the original POCO F1.

So in your opinion, is the POCO X3 a good spiritual successor for the Pocophone F1? Leave your comment below.