At the 2020 Huawei Developers Conference (HD.Toghter), Huawei announced that it will fully open its core technologies, software and hardware capabilities. Also, it will work with developers to drive the vigorous development of the full-scenario smart ecosystem. XGIMI and Huawei jointly launched the Cast+Kit projection screen enhancement technology for large-screen devices.

What is Cast+Kit projection enhancement technology? 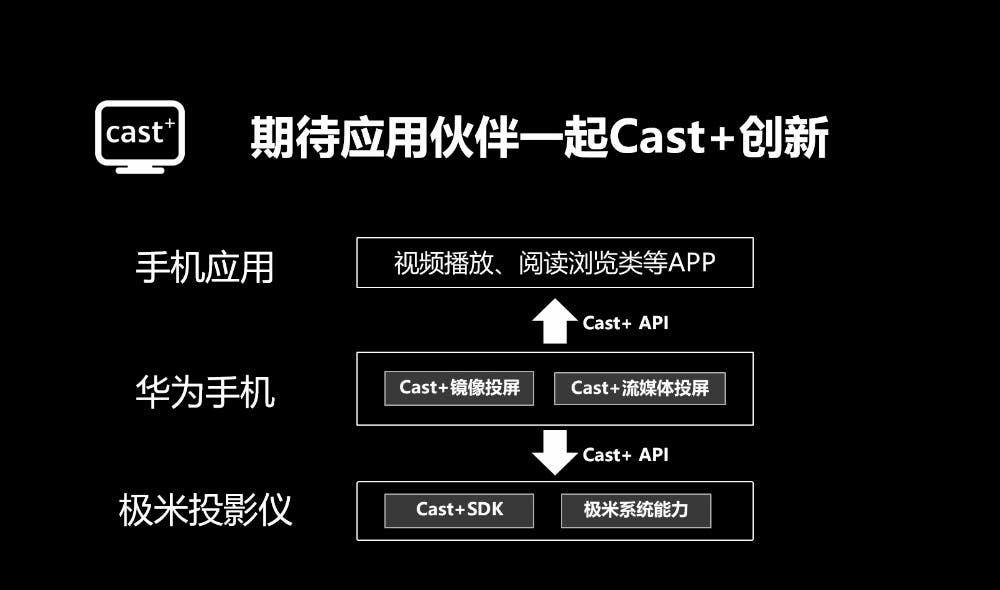 XGIMI said that in conjunction with Huawei, it has brought Cast+Kit enhanced screen projection technology. Cast+ is a smartphone-centric multi-screen collaboration capability provided by Huawei. Huawei smartphones running on EMUI 10.1 can quickly discover large screens, get wirelessly connected in seconds, open the system in one step, and provide smooth operation anytime and anywhere.

Thanks to the openness of Huawei’s distributed interconnection capability, Cast+Kit’s enhanced projection technology, it breaks the limitations of the traditional TCP/IP protocol system, adopts an ultra-simplified communication mechanism, and optimizes the underlying protocols and algorithms based on the network characteristics of the WiFi channel. Also, they improve the efficiency and reliability of data transmission. Even when the network packet loss rate is as high as 20%, it can still ensure smooth and stable video playback. 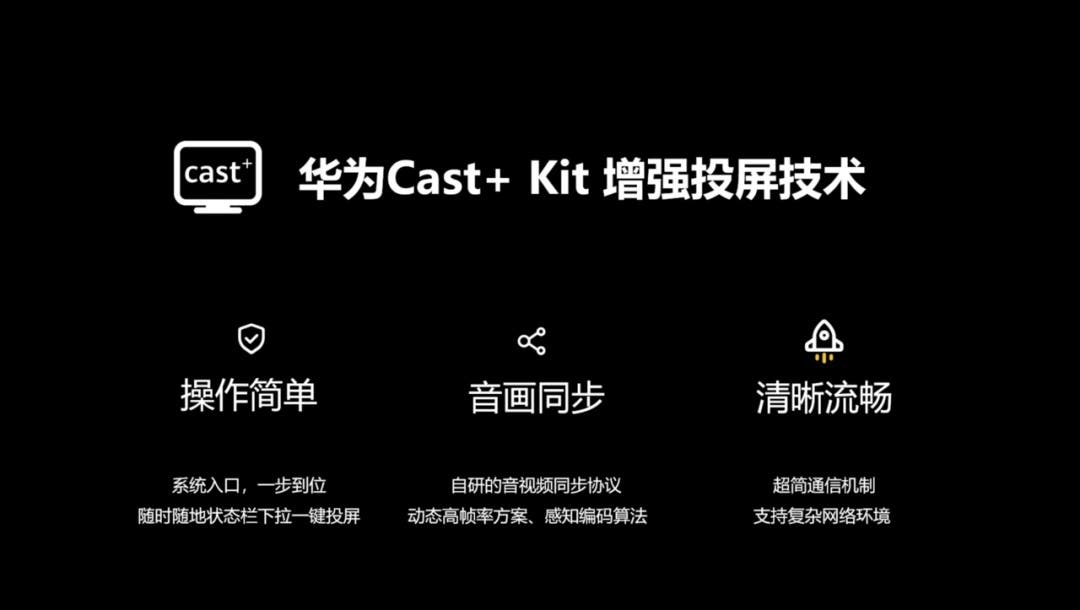 Cast+ uses Huawei smartphones as the center, mirroring screen projection and streaming media projection technology as the carrier, to build a bridge between smartphone applications and XGIMI projection equipment.

How to use Cast+ screencast?

First, you need to make the following preparations.

A Huawei smartphone running on the latest EMUI 10.1 system is currently only the Huawei P40 series. But more models will come in the future. 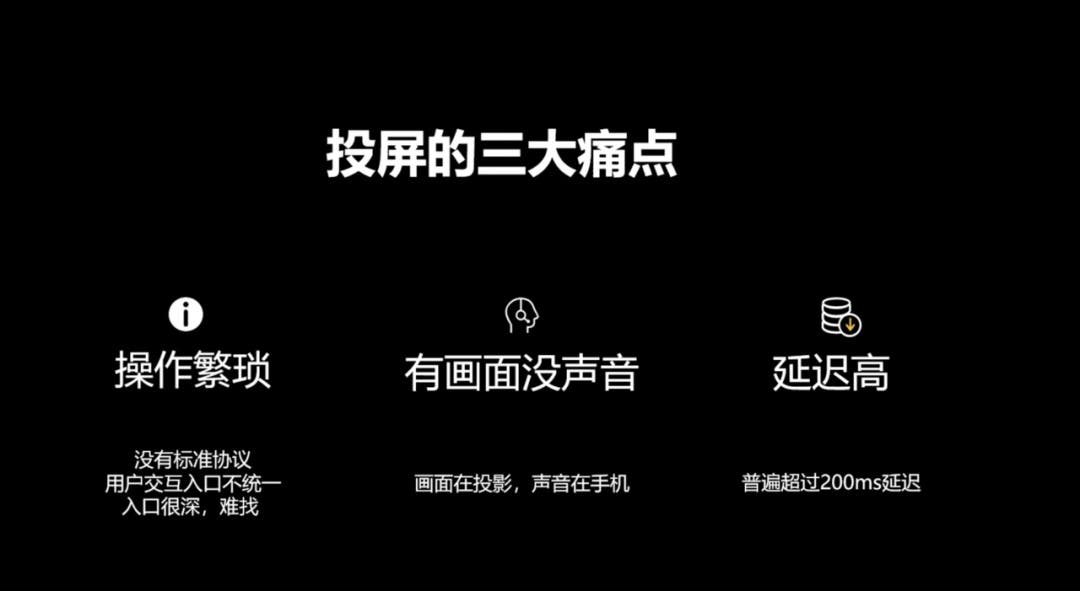 The XGIMI projectors supporting this feature are the XGIMI Z6X, Z8X, Play X (V12.3.85) versions, and more models will come in the future.

Keep the Huawei smartphone and XGIMI projector in the same local area network.

Next, you only need to pull down the phone status bar to find ‘Wireless Screencasting’ or select ‘More Connections’ > ‘Phone Screencasting’ in the settings to enter the screencasting interface. After finding the screen projection device with the Huawei Cast+ logo, click it to quickly screen.