On September 23, OnePlus is rolling out the new OxygenOS 11 Beta 2 for the OnePlus 8. If you’re unaware, the update is based on Android 11 and since its release, OnePlus is running to bring the stable release for its smartphones. At least the most recent ones. The new update brings a set of optimizations and bug fixes for the recently released smartphone. It also introduces a new Ambient Display feature with a set of customizable features.

Among the changes, the new firmware address a familiar issue that shows a black screen whenever the users enter the “Tips & Support” interface. The update also brings a fix for the failure to wake up Google Assistant in certain situations. OnePlus also addresses a particular issue with numbers disappearing in the Timer under certain circumstances. 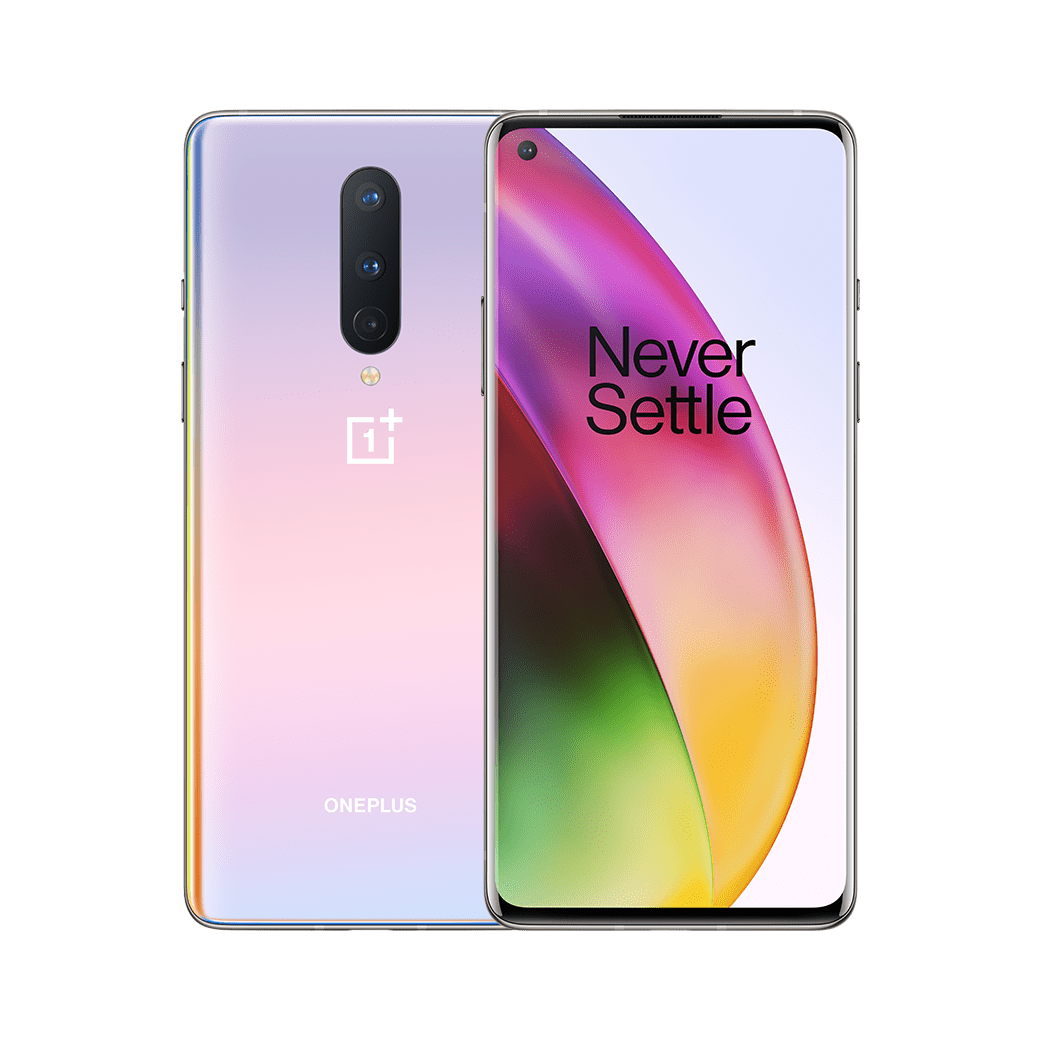 For now, OnePlus 8 has the “Ambient Display” new feature as the most interesting feature to arrive via the OxygenOS 11 Beta 2. The new feature is dubbed “Canvas” and “automatically draws a wireframe picture based on a lock screen photo on your phone”. It’s an interesting and neat feature that will certainly differ OnePlus handsets from overall devices in the industry.

This is the second open beta of OxygenOS 11 rolling out for the OnePlus 8. The first beta was introduced in August. It was a massive upgrade in terms of features and visual changes. It was not everyone’s cup of tea, especially the old-school lovers of OxygenOS. After all, the update seems that OnePlus is leaving the close to stock Android approach for its own visual style, that takes some inspiration from One UI.

Previous Pixel 4a 5G - full specifications appear ahead of the announcement

Next Handy IR thermometer with our coupon from Cafago