While the console segment is strong as ever with the release of the next-gen PS5 and Xbox Series X, we’re starting to see a change in the gaming segment. There’s a new trend for easy and more associable subscription-based game streaming platforms. For a monthly price, you can get access to a myriad of games without needing proper hardware for it, just a good Internet. The market is giving its first steps with popular platforms like Xbox xCloud, Google Stadia, and NVIDIA GeForce Now. Today, a new giant of technology is joining this trend – Amazon – with its Luna. A promising subscription-based game streaming platform, that in counterpart to Google Stadia, will not require users to buy games.

On September 24, Amazon announced Luna. It’s the e-commerce giant platform for game streaming. It makes use of the AWS technology and will be fully integrated with Prime Gaming. The registers are available for PC, Mac, Fire TV, iPhone, and iPad. According to the company, a future version will reach Android after the launch.

Amazon’s Luna wants to make use of all devices the user has available. So the company will not produce any kind Luna-dedicated hardware, with a unique exception – The Amazon Luna Controller. 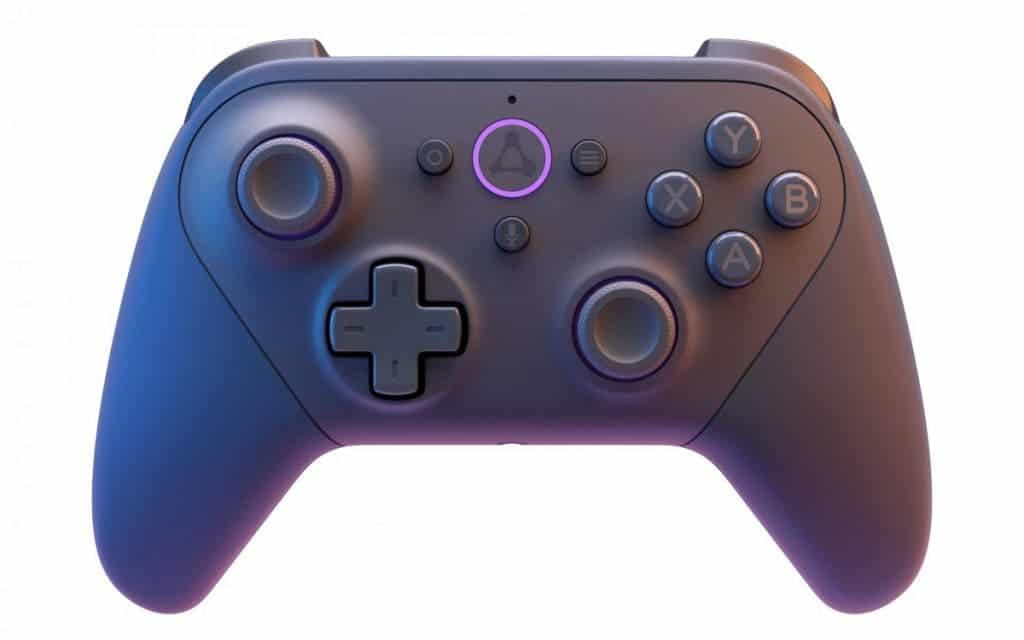 Looking at the device’s early images I can see a clear inspiration on Google Stadia Controller. Amazon Luna, however, has purple and black tones. The controller brings Alexa integration and has a direct connection with the platform which in fact will reduce latency. Moreover, through voice commands, the player will be able to easily switch across screens and perform commands. 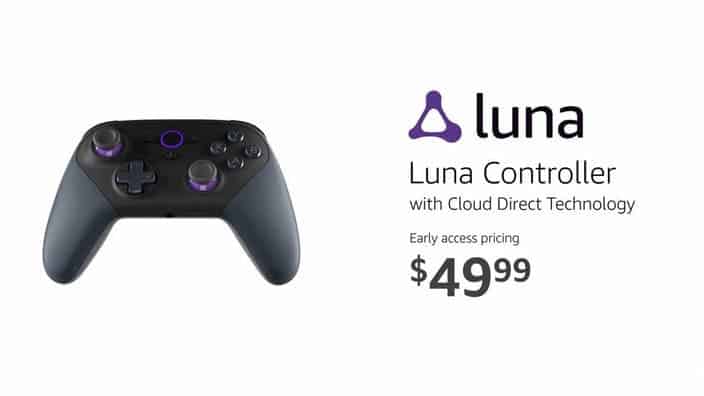 The controller will be sold for $50 during the early access phase.

A big library with a ton of games

With a Luna subscription, which will cost $5.99 per month, subscribers will be able to play on two devices simultaneously and enjoy a huge library with more than 100 games. Some of these games will feature 4K graphics with 60 frames per second. The collection games include highly-acclaimed titles like Resident Evil 7, Control, Panzer Dragoon, A Plague Tale: Innocence, The Surge 2, Yooka-Laylee, GRID, Abzû, and Brothers: A Tale of Two Sons. 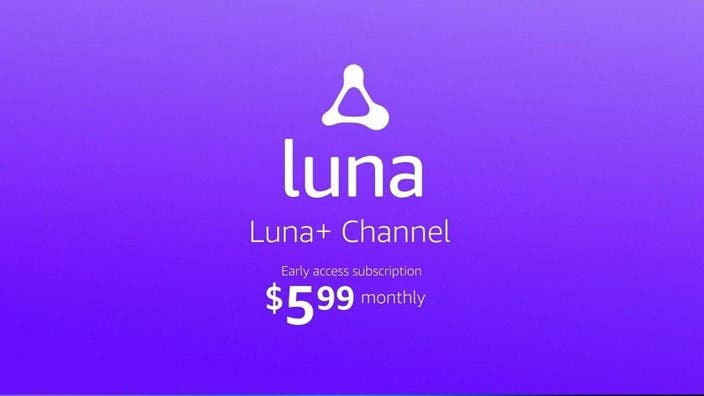 Moreover, Amazon is partnering with Ubisoft. This will ensure quick access to the publisher’s upcoming titles like Assassin’s Creed Valhalla, Far Cry 6, and Immortals Fenyx Rising.

Unfortunately, the service seems to be covering only the United States in this starting phase. Hopefully, it will reach more countries in the future as it seems to be a worthy contender in this segment that seems to be the future of games.