Well, Google is by a huge margin the worst company when it comes to keeping its unreleased devices a secret. It happens since the earliest days of the Pixel smartphone lineup and keeps happening in 2020 ahead of the announcement of the Pixel 5. The device alongside the Pixel 4a 5G variant has been leaking a lot during the past few weeks ahead of the announcement scheduled for September 30. We already know most of the specifications coming with these handsets and we even know how they will look like. Today, the Pixel 5 decided to surface once again, this time in a neat Mint Green colorway.

The new colorway comes to reach all the users that were waiting for this special finish on the last year’s Pixel 4. The new colorway is quite matte and brings a not-so-easy to spot texture. It should improve the overall grip of the smartphone and make it feel less smooth than the Pixel 4a. Interestingly enough, the phone also packs a rear-mounted fingerprint scanner just like its Pixel 4a 5G sibling.

Unless that Google is keeping something under the wraps, there are no big secrets for the September 30 event. As aforementioned, both the Pixel 4a 5G and Pixel 5 had all its specifications leaked. So, there’s almost no room for surprises.

Under the hood, the new stock Android smartphone will pack the Snapdragon 765G chipset and 8GB of RAM. The Basic model will ship with 128GB of storage, and we’re expecting more. The phone flaunts a 6-inch FHD+ display with a standard 60Hz refresh rate and a left-aligned punch hole for the 8MP f/2.0 selfie snapper. 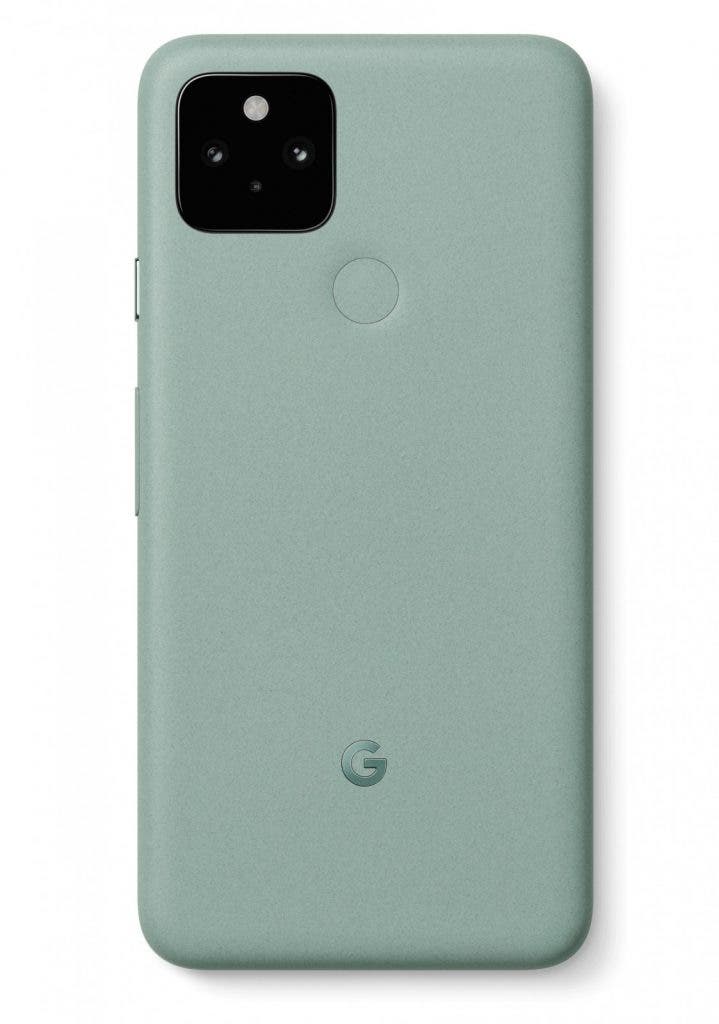 Moving around to the back, the handset brings a Dual-Camera setup. Not a big problem, since Google does all the magic with its Google Camera application. The sensor consists in a 12.2MP f/1.7 main sensor with dual pixel PDAF, Optical Image Stabilization, and EIS. The secondary sensor is a 16MP ultra-wide camera with f/2.2 aperture. The handset will be capable of recording 4K@60 fps and 1080@240fps videos. That’s quite an upgrade after the last year’s fiasco.

The phone has a 4,080mAh battery and that is very large for Google Pixel standards. Google seems to have listened to the complaints and is finally following Android OEMs on this aspect. The phone charges at the 18W charging rate as we can’t have everything on a Pixel handset. Other features include dual-band Wi-Fi, NFC, Bluetooth 5.0, Stereo Speakers, LTE, and 5G support. 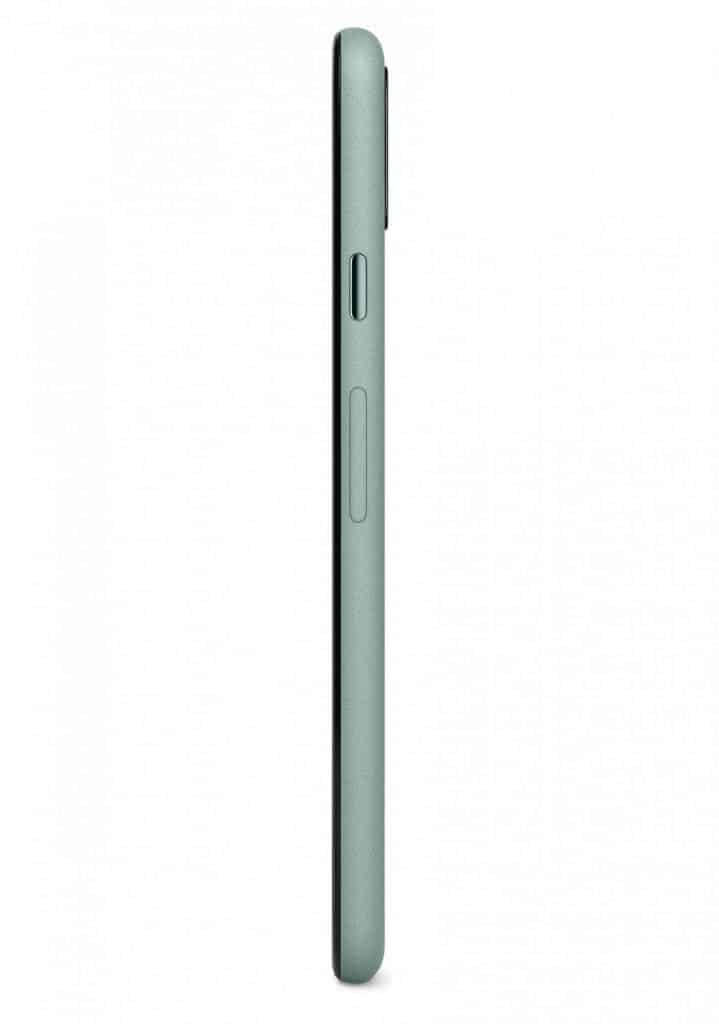 As aforementioned, the company will unveil both handsets on September 30. There are still some days to come and we wouldn’t be surprised to see bigger leaks.