That’s not a secret that the best-selling fitness tracker of 2019 was the Xiaomi Mi Band 4. It was available in two versions – regular and NFC. Unfortunately, the latter went on sale only in China. After many months, it appeared in the Russian market. But other regions didn’t get it. As for now, the manufacturer has done a huge work and brought the smartband to other European countries, such as Ukraine and Belarus. This simply means that users can make payments with the Xiaomi Mi Band 4 NFC. The Mastercard cardholders with supported bank accounts can make contactless transactions at many places. As you understand, Xiaomi has collaborated with Mastercard in the both countries and also gives some offers. 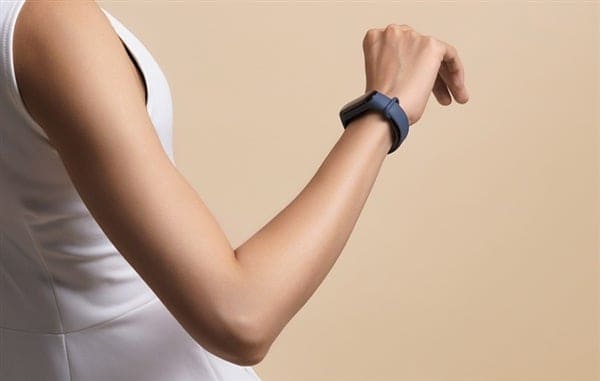 In fact, the NFC-enabled smartband brought a new culture to the payment services. It is quite easy to use the Xiaomi Mi Smart Band 4 NFC to make a payment. For this, you have to set a Mastercard as the payment wallet. Open the Mi Fit app, and go to the Bank Card option. Here, you have to fill up all the details of your Mastercard. At the end, confirm the authorization via SMS.

Honestly, this is a belated step. We mean Xiaomi has had to launch the Xiaomi Mi Band 4 NFC in other countries way earlier. Moreover, it would be better for Xiaomi to bring the current Xiaomi Mi Smart Band 5 NFC to other markets but China.

Anyways, we have what we have. And we think, in the coming months, the Xiaomi Mi Band 4 NFC will appear in other European countries as well. This may also boast sales. It doesn’t cost much. So there is every reason many Mi Band owners will switch to the NFC variant.

Previous Redmi Smartwatch Got Certification, Hinting At Its Launch