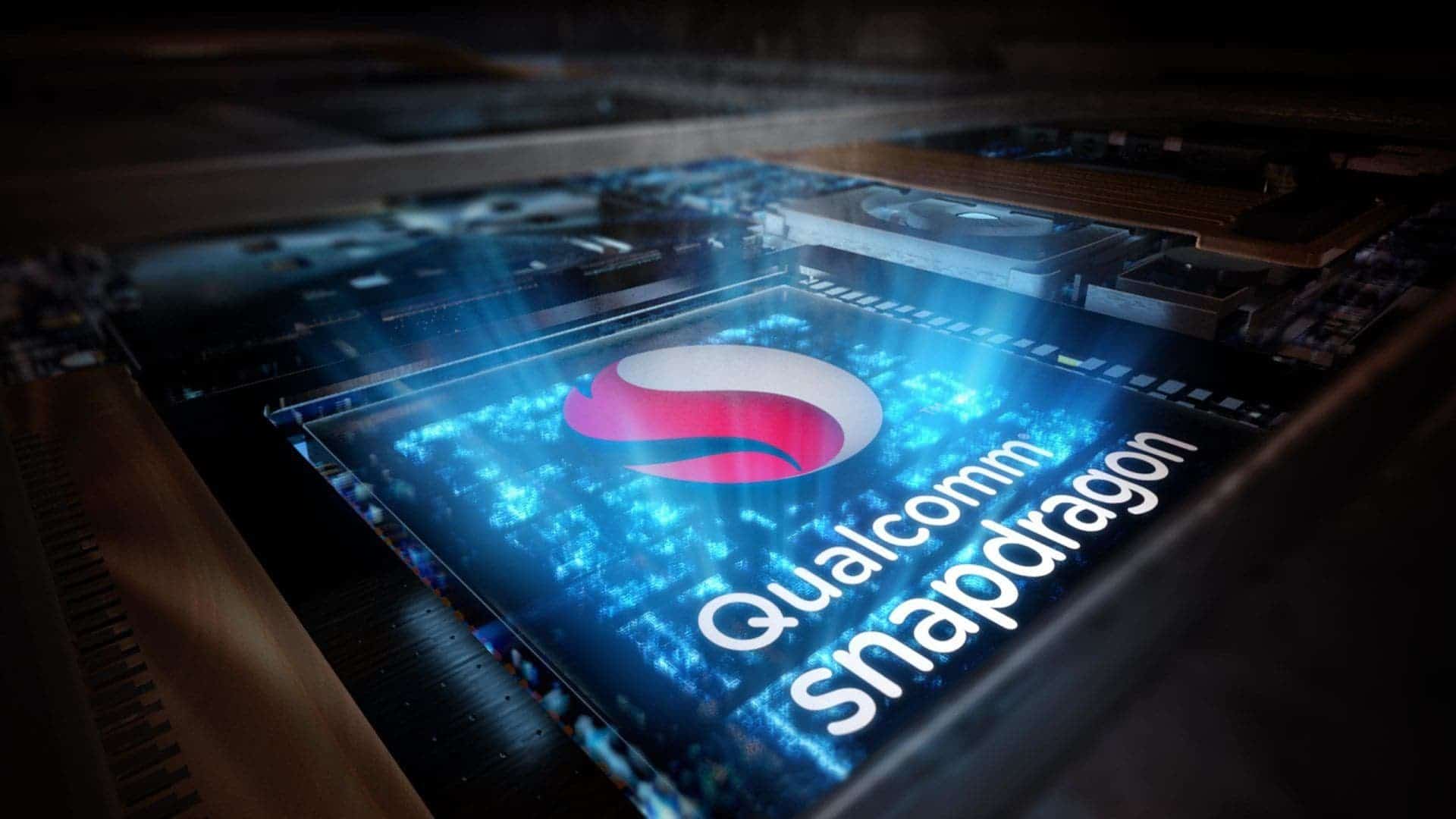 In addition to the two models exposed, there is also a Snapdragon 875G model outflow. As for whether it is the renamed Snapdragon 875+, we can’t claim at present. However, one thing is clear – all Snapdragon 875 chips are likely to be mass-produced by Samsung. After all, Qualcomm and Samsung have reached an agreement of $850 million.

Some sources said that the Snapdragon 875G is very likely to be the Snapdragon 875 Plus. But compared to the previous routine (the Plus version slightly increases the CPU and GPU clock speeds compared to the regular version, resulting in a small performance improvement), the upgrade rate will be even greater. So there is every reason to think Qualcomm may start releasing special versions of its flagship chips focusing on gaming.

Samsung has begun mass production of the Snapdragon 875 on the production line in South Korea using EUV equipment. It will use the same TSMC’s 5nm process to produce the Apple A14 and the Huawei Kirin 9000.

Also Read: Samsung Exynos 1000 Might Be Faster Than The Snapdragon 875

The Snapdragon 875 may introduce the combination of Cortex-X1 super core and Cortex-A78 core for the first time. The newly designed X1 core has 30% and 23% higher energy efficiency than the A77 and the A78, respectively. And its machine learning ability is also higher than that of the A78. It is expected to integrate 5G baseband on Qualcomm’s flagship platform for the first time, saying goodbye to plug-ins.

Next Huawei Mate 40 To Use IMX700 Sensor: Also, Pro Variant Leaked On Subway