Last fall, Xiaomi finally decided to release smartwatches under its own brand. Now the company aims to expand the range of wearable gadgets and Redmi will have its smartwatches. And today we also received a message that Xiaomi is preparing an affordable version of its Mi Watch called Mi Watch Lite. True, in practice it may turn out that we are talking about the same smartwatch.

The new Xiaomi Mi Watch Lite has already passed the certification procedure in a number of Chinese authorities and supports 5V / 0.4A charging. It was not possible to find out any more details about the new product. But Chinese sources claim that, in fact, Redmi Watch and Xiaomi Mi Watch Lite may be the same model. The company intends to juggle naming based on the sales region. 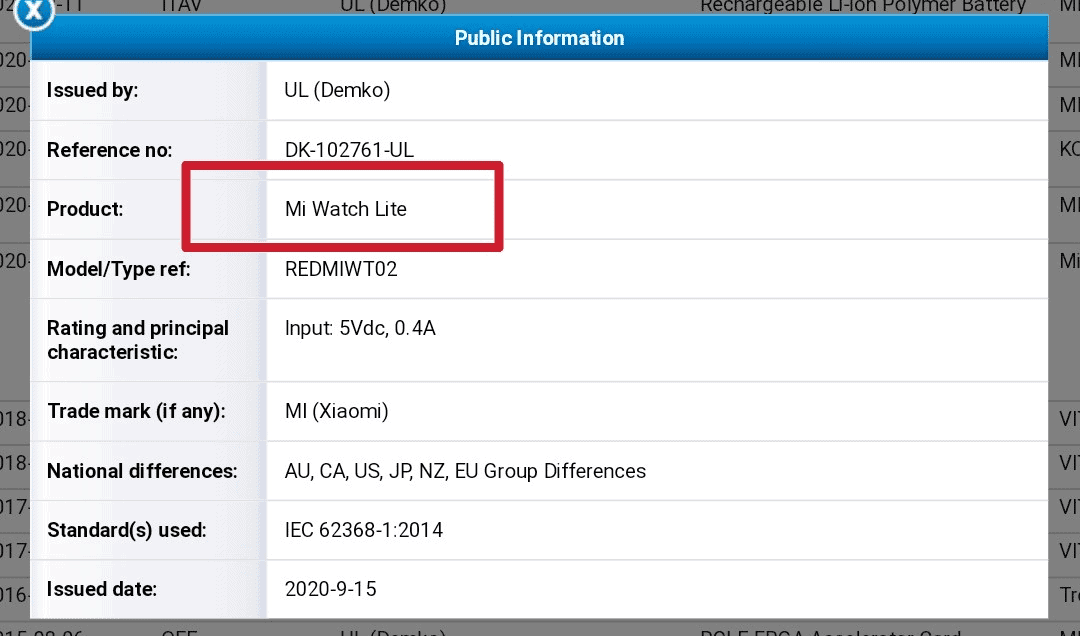 What simplifications await the Lite version is unknown. We can assume that they will retain many of the characteristic features of the bigger model, but will not receive a number of functions and will install a weaker processor. With a high degree of probability, it is worth expecting that the new smartwatch will run on MIUI proprietary firmware for Android-based smartwatches. About the time of the announcement of Xiaomi Mi Watch Lite, nothing is said either. 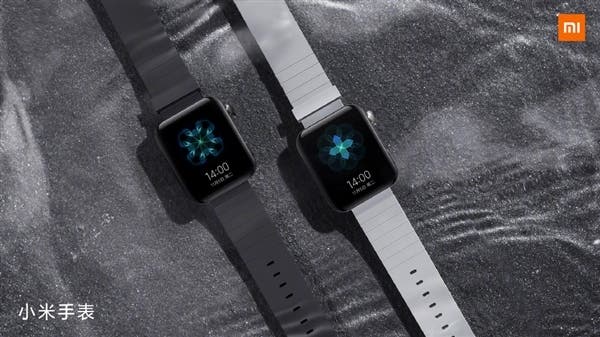 Last year, Along with the long-awaited CC9 Pro cameraphone, Xiaomi has also presented the Mi Watch smartwatch, at a special press conference. It could be considered as a small smartphone because it provides a complete list of elements for offline calls: eSIM module, built-in microphone and speaker. In addition, the Mi Watch supports a full range of wireless interfaces (Wi-Fi, Bluetooth 5.0, GPS, and even NFC).

The Xiaomi Mi watch runs a proprietary custom MIUI, based on Google’s Wear OS. There is also a set of classic functions for smartwatches, including heart rate monitoring, the ability to control physical activity and sleep and display notifications from a smartphone. It is possible to listen to music from the watch, it has 4 GB of internal memory.

Previous The details of the upcoming Snapdragon 775G SoC is revealed