Somehow, some users believe that a modern smartphone should offer many camera sensors. Among those who picked up this trend was Samsung, which released the Galaxy A9 (2018), the first to offer four cameras on the back. Now, it seems that the company would not stop there. It will introduce another smartphone from the same A-line, but this time with five rear camera sensors. It will be the upcoming Galaxy A72.

The upcoming Samsung Galaxy A72 will offer 5 rear camera sensors

The new target is the Penta camera. Samsung Galaxy A72 will be the first smartphone in the company’s lineup with five sensors on the back. True, two out of five sensors are rather useless than really help to create high-quality photos. 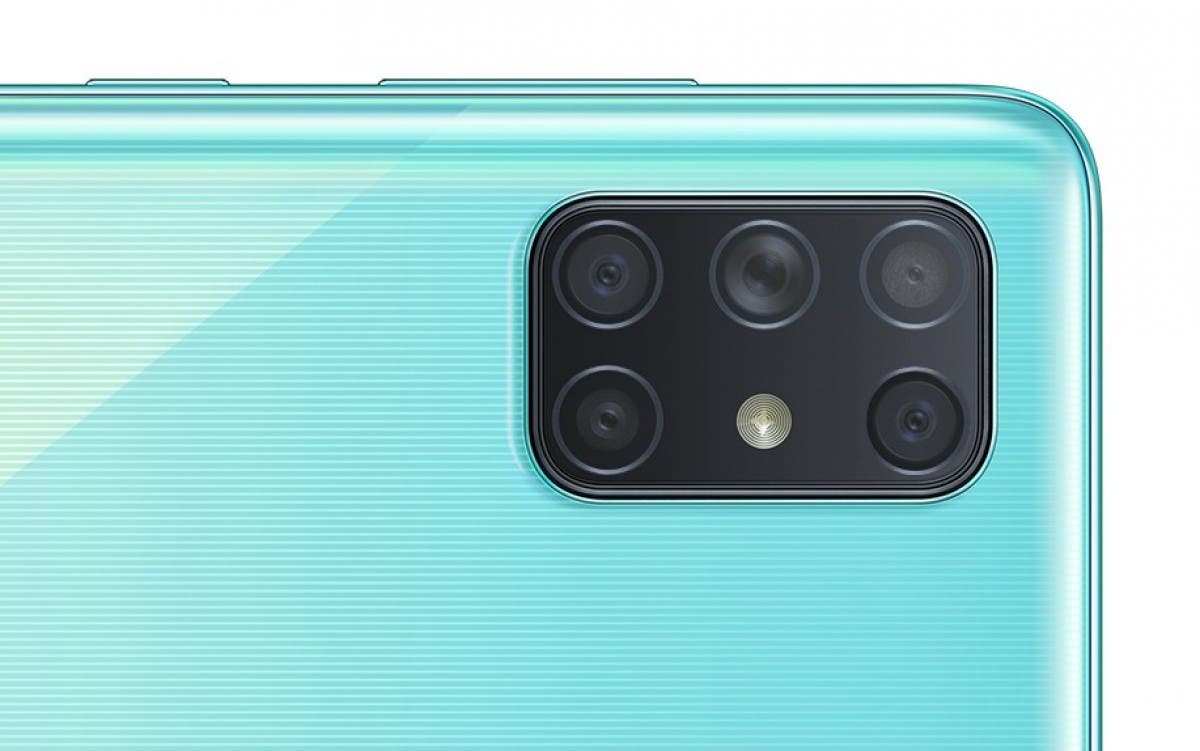 The main sensor will be a 64-megapixel sensor, which will be on the side with an 8-megapixel telephoto lens for 3x optical zoom and a 12-megapixel wide-angle module. The set of five modules will also have a 2MP depth sensor and a 5MP macro lens. Another feature of the Galaxy A72 camera may be the presence of an optical image stabilization system. And this will be the first A-series smartphone with this feature.

In total, the Galaxy A72 will have six cameras, where one of them is a 32-megapixel front camera. But when the announcement of the smartphone will take place, we don’t know yet.

Galaxy A72: Samsung to introduce Optical Image Stabilization to mid-rangers in 2021

With the smartphone market getting more aggressive, companies are trying to bring as much value as possible to the budget and mid-range segments. It’s becoming hard to differentiate between flagship and mid-range in terms of value for money. With that said, Samsung is now planning to bring Optical Image Stabilization to its mid-range Galaxy A lineup. It looks like the Galaxy A72 is going to the first device to do so. This is not the first time we’re hearing about this new move by the brand. A couple of months ago, we saw similar reports surfacing on the web.

For those who’re unaware, Optical Image Stabilization or OIS delivers much sharper photos and videos. In essence, it eliminates blur. The technique makes use of the gyro sensor that is placed on the camera so that lens can move in the opposite direction. This will minimize the shakiness ultimately resulting in sharper images. To improve the quality even further, companies use enhanced software processing technique as well.