Recently, Huawei launched a new member of the P Smart series – the Huawei P Smart 2021. This is Huawei’s first smartphone with a central punch-hole display design. The phone also comes with a new Kirin 710A processor and four rear cameras. 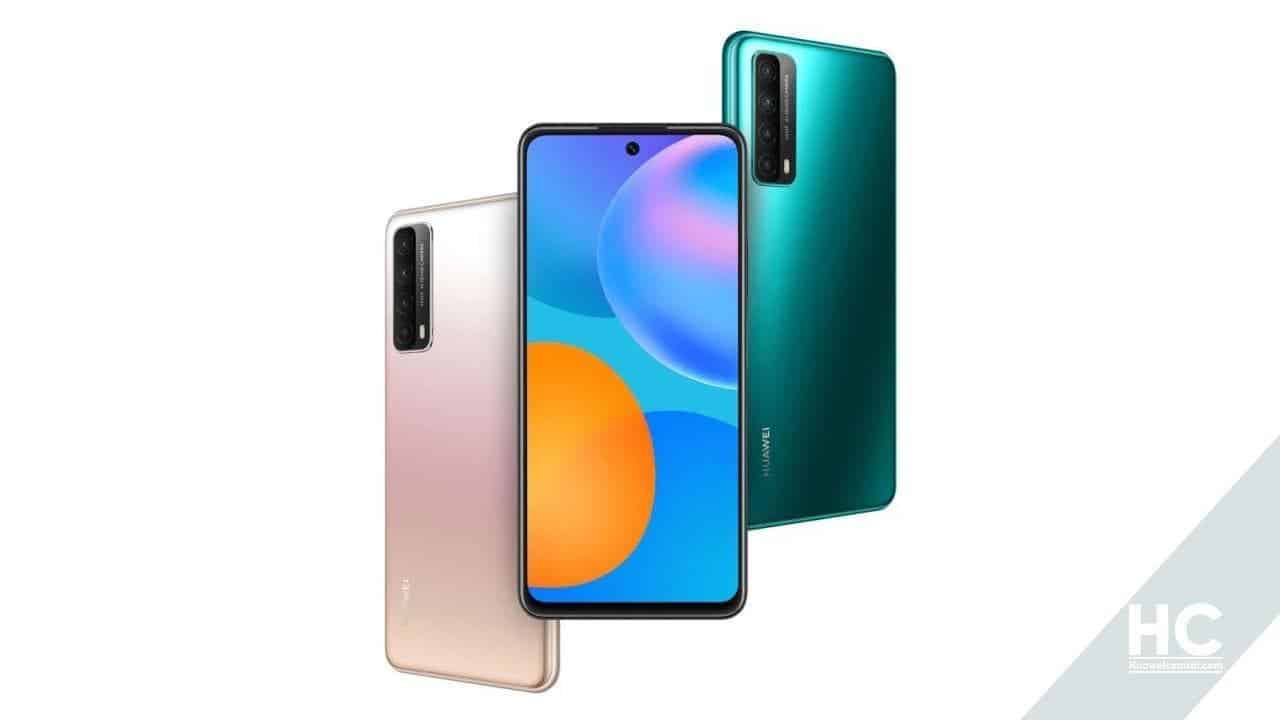 Our protagonist also carries the new Kirin 710A octa-core processor. In its turn, the chip is paired with a 4GB memory and a 128GB internal storage. But as the latter is relatively small, you can expand it using the microSD card slot. In addition, it also supports functions such as radio, Bluetooth 5.1, LTE, and, retains the 3.5 headphone jack.

The Huawei P Smart 2021 hosts a quad-camera module on the back. It includes a 48-megapixel main sensor, which has an f/1.8 aperture. There is also an 8-megapixel lens, which comes with an f/2.4 aperture, a 2-megapixel depth sensor, and a macro lens. On the opposite side, we have an 18-megapixel selfie camera with an aperture of f/2.0. The back camera is arranged vertically and also includes an LED flash.

Under the hood, the Huawei P Smart 2021 sports a large 5000mAh battery. It can be charged through the micro USB interface. The charging power is 22.5W. In terms of software, this phone runs on EMUI 10.1 out of the box. It comes along with Huawei Mobile Services (HMS) and AppGallery. Thus, as expected, there is no Google Mobile Service.

The Huawei P Smart 2021 is currently priced at 200 euros in the Austrian market. It will be on sale in October and will be available in three gradient colors of black, gold and green.

Does The Huawei P Smart 2021 Differs From The Previous Generation?

As a reminder, the previous model came with Google Mobile Services. And it seems to be the only advantage of the 2020 model. Its key features are a bit improved in this variant. Say, the screen size was 6.21 inches; the processor is almost the same – Kirin 710F; now, there are four camera sensors; the front camera had an 8MP resolution; the battery capacity was 3400mAh; and so on.