Back in May, a smartphone from Redmi with NSA and SA support (as well as the usual LTE and older connections) appeared on TENAA. At the time, there were reports that this device is the upcoming Redmi Note 10 5G. This smartphone uses a 6.5 inch OLED display with 1,080 x 2,400px resolution (20:9 aspect ratio). However, since the TENAA listing, there has been no report on the Redmi Note 10 5G. Although there have been a couple of speculations regarding this device, there is no official information. 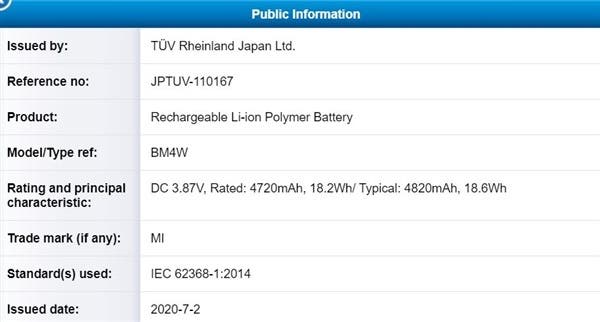 A new leak of the Redmi Note 10 has revealed some pieces of information about this device. According to the leak, this smartphone will come with a Qualcomm Snapdragon 750G processor. The leak actually shows two models from Xiaomi. The codename for these devices is Gauguin and Gauguin Pro. One of the model numbers “M2007J17C” already appeared on the FCC certification website. This device has bee confirmed to be the Xiaomi Mi 10T Lite. Thus, it is most likely that the Mi 10T Lite is the same device as the Redmi Note 10  5G (a rebrand). If this is the case, then we know some information on this device from its Indian BIS certification. 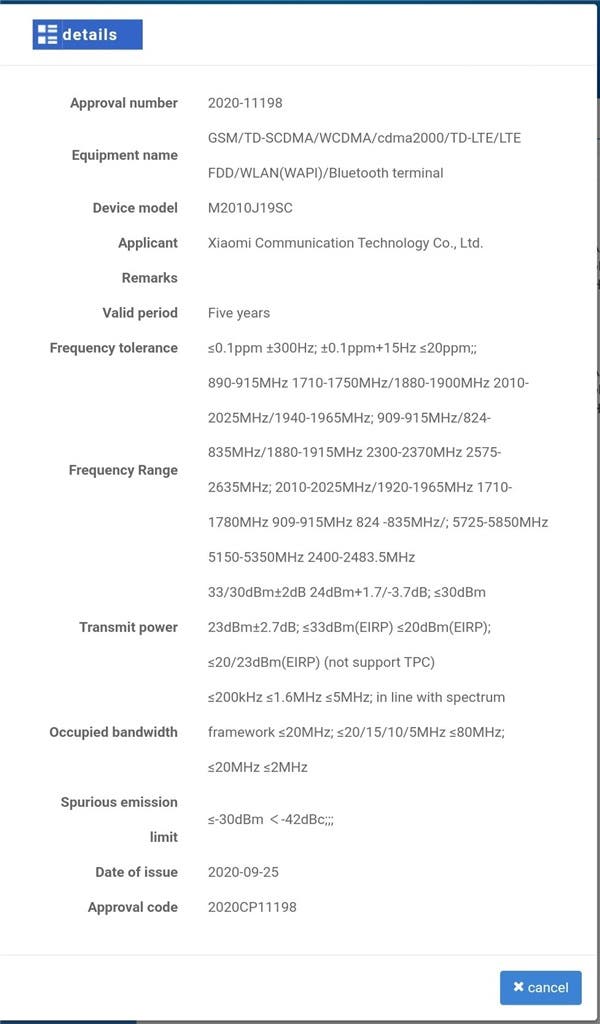 As of now, the processor and battery information is all that the leak reveals. Nevertheless, there are speculations that this device will arrive sometime next month. Of course, we expect to get more leaks and speculations before its actual launch.

Next Redmi first smartwatch will be cheap - support eSIM function